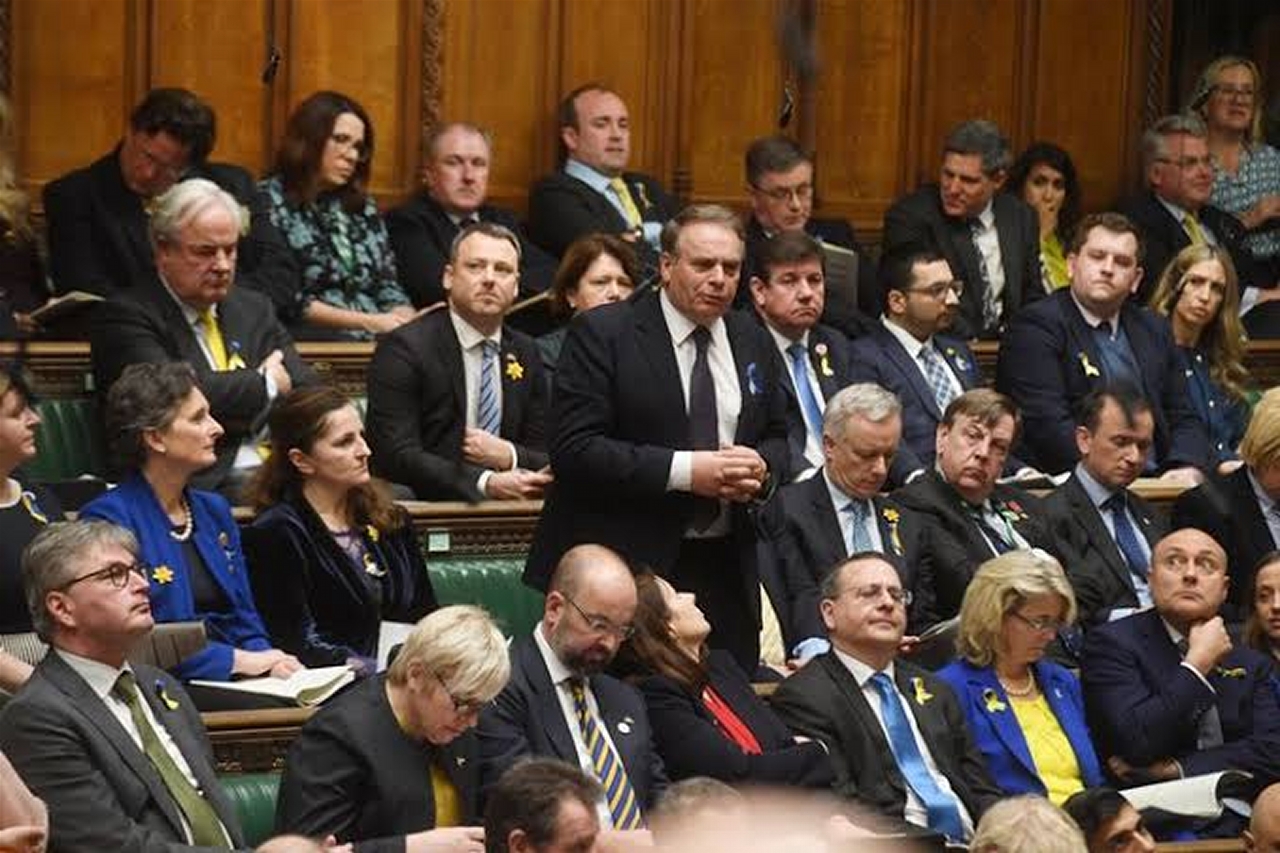 British legislator from the governing Conservative Party resigned after admitting he watched pornography on his phone in the House of Commons chamber.

Neil Parish, a member of Parliament since 2010, announced his decision on Saturday after pressure from members of his own party who sought to defuse sleaze allegations before the UK holds its local elections on May 5.

The ballot is seen as pivotal for Conservative Prime Minister Boris Johnson, who is already facing a voter backlash over lockdown-breaking parties in government offices during the COVID-19 pandemic.