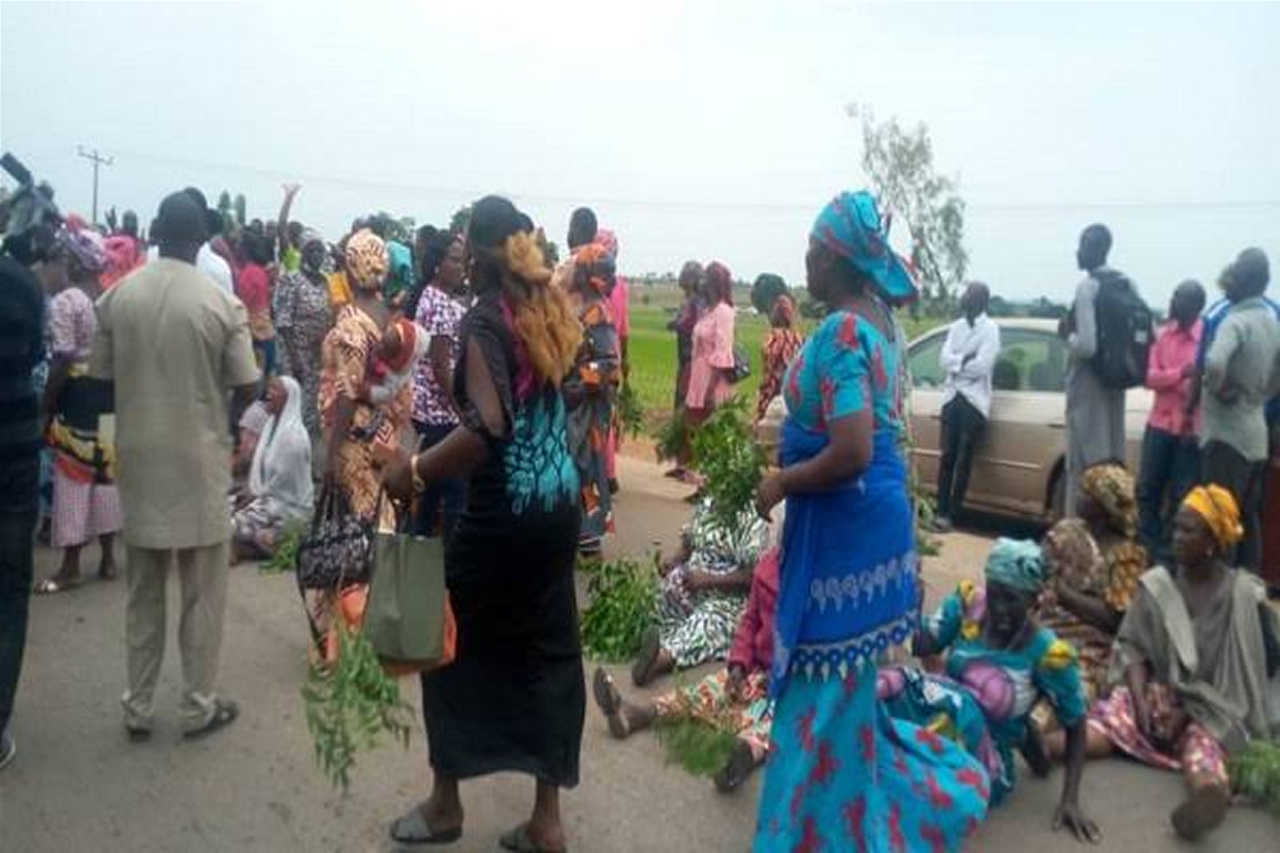 The Police Command in Kaduna State says it has rescued one student of Bethel Baptist High School and two others.

The command’s Public Relations Officer, ASP Mohammed Jalige confirmed the rescue in a statement issued on Tuesday in Kaduna.

Jalige said that the command’s mission to rescue all kidnap victims through intelligence-led policing and the rigorous patrol had yielded results with the rescue of the three persons on Monday.

“On July 12, at about 1540hrs, operatives of the command, alongside Civilian JTF on routine rescue patrol around the forest of Tsohon Gaya village, Chikun LGA of Kaduna State, stumbled on three kidnapped victims roaming the bush, extremely exhausted and weak,” he said.

The police spokesman explained that the victims were safely evacuated and rushed to the Police Clinic in Kaduna, for medical attention, adding that they would soon be handed over to their immediate families.

Jalige added that during the course of the investigation, it was discovered that two of the victims were recently kidnapped on Kaduna-Kachia Road, while the remaining one was one of the students of Bethel Baptist High School, Kujama, kidnapped on July 5.