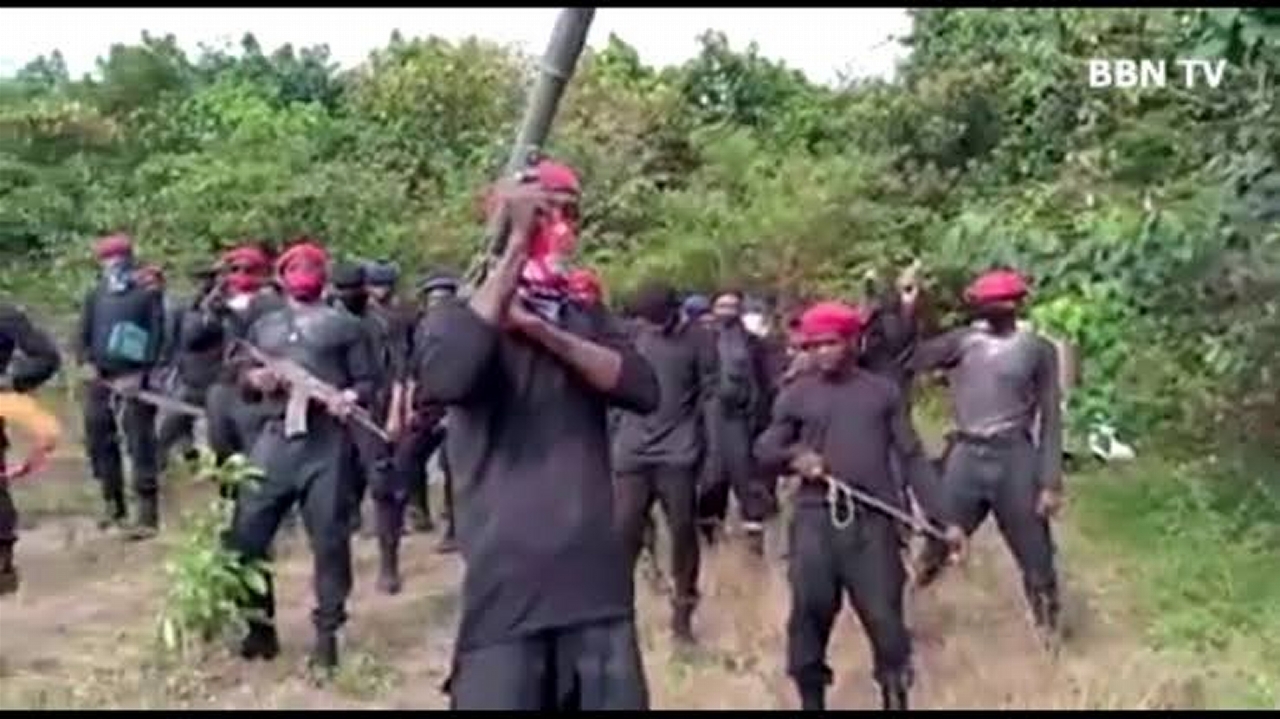 The police in Imo state claim to have overran three camps of the Indigenous People of Biafra (IPOB), and its armed wing, the Eastern Security Network (ESN) on Friday.

Members of the group have been fingered in the series of attacks on security personnel and formations in the South-East and have been allegedly operating as “unknown gunmen”.

On Friday, operatives attached to the Intelligence Response Team (IRT), Special Tactical Squad (STS), Anti-Kidnapping Unit (AKU) and other special forces, stormed their camps at Atta, Izombe and Ideato North Areas of Imo State, around 4 am and engaged them in a fierce gunfight. By the time the heat died down, many members of the group have been killed. The Police team then proceeded to destroy their camps.

Unconfirmed reports indicate that a commander of the group earlier arrested, led Police to the camps.