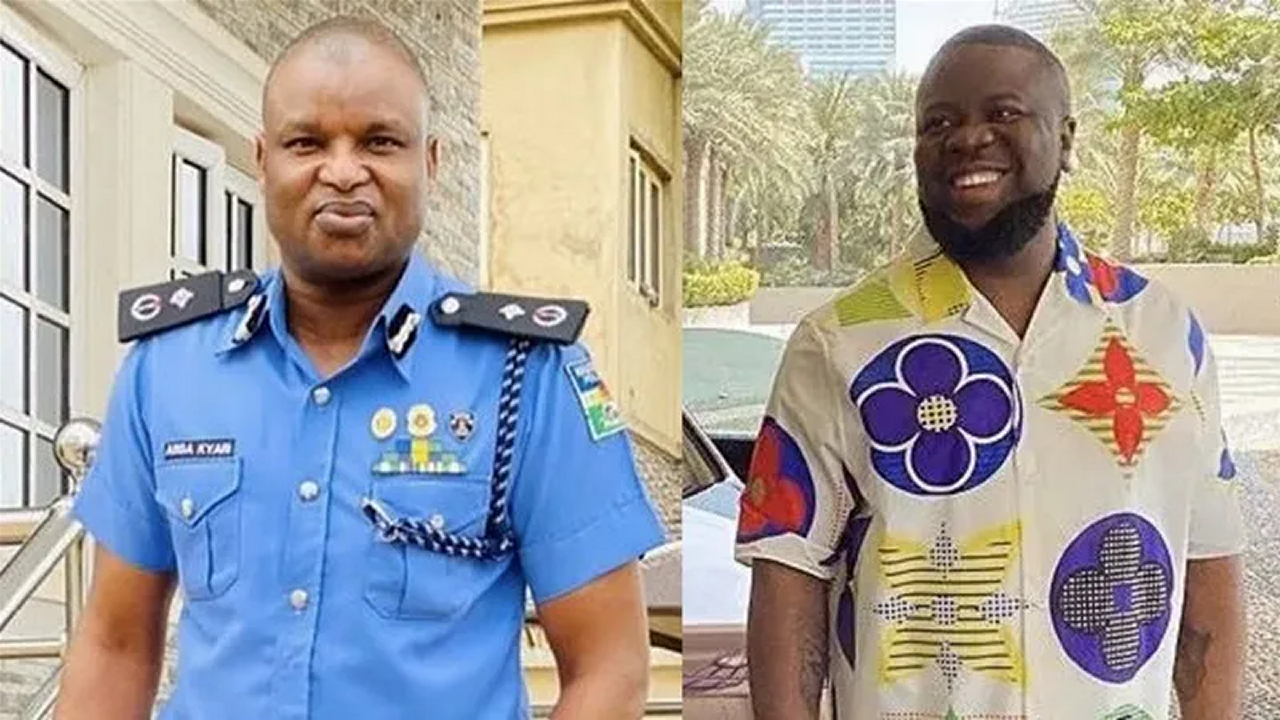 Super Cop, Abba Kyari may not be extradited as it could not be established that he committed a crime on US soil.

This is according to a report by a panel setup by the Inspector General of Police, Usman Baba Alkali to look into an indictment on Kyari by the Federal Bureau of Investigation, FBI over his ties to disgraced fraudster, Ramon Olorunwa Abass, a.k.a Hushpuppi.

Kyari got into trouble after the indictment was made public. He was indicted by a US court for being a conspirator in a $1.1 million fraud setup by Hushpuppi against a Qatari businessman.

In response to the development, the IGP setup a special panel to investigate Kyari. The panel was headed by DIG Joseph Egbunike. The Panel in a report submitted in August, established that there was communication between Kyari and Hushpuppi as well as infractions on the part of the former IRT boss.

The panel didn’t recommend the extradition of Kyari as it couldn’t be established that the decorated police officer committed any crime in the US.

“There is no proof that he committed any crime on the soil of the US to warrant his extradition.

He will be sanctioned by the appropriate authorities here. However, it is for the AGF to advise if there is a ground to extradite him to the US, which is very unlikely,”, a source told the paper.