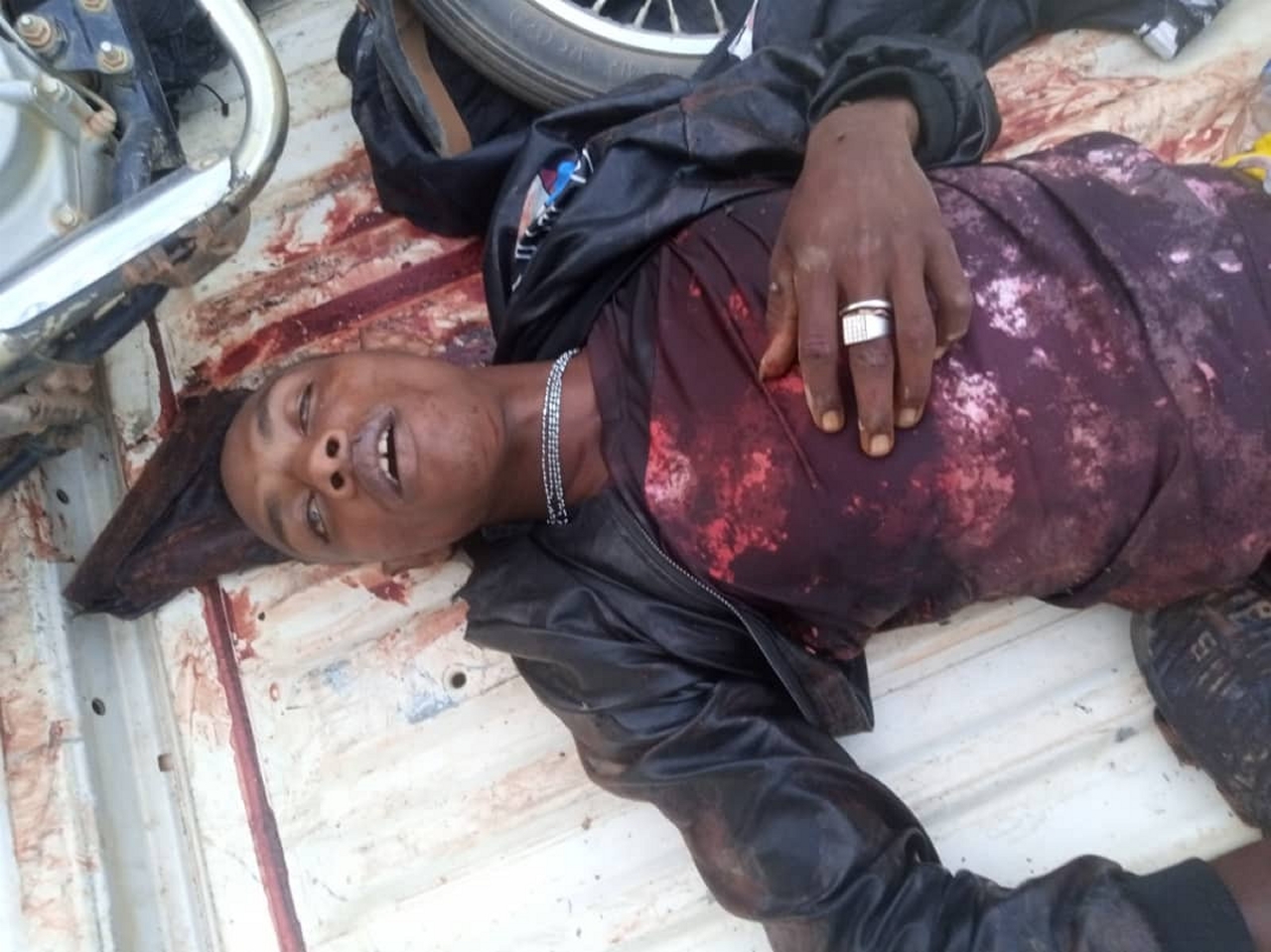 This was disclosed in a statement released by the public relations officer of the command, ASP Muhammed Jalige, dated November 27, 2021.

“On the 24th November, 2021 Operatives of the Kaduna Police Command in collaboration with the Federal Intelligence Bureau and Special Tactical Squad Force headquarters, Abuja on the directive of the Commissioner of Police CP Mudassiru Abdullahi psc (+) acted on credible intelligence and raided a facility known as SIR JOE GUEST INN located at NO.8 Sajo Street Unguwan Maigero area of Sabon Tasha in Chikun LGA of Kaduna State where a report of suspected bandits were said to have lodged.

While the cautiously coordinated raid was ongoing, the suspected armed bandits on sensing danger, took to their heels shooting sporadically leading to a gun duel with the Operatives.

One notorious bandit popularly called Yellow Magaji a.k.a Arushe was wounded in the shootout whereas his equally notorious partner, Yellow Ashana and others escaped with bullet wounds” the statement in part read.

Jalige added that the injured bandit was thereafter taken to Barau Dikko Teaching Hospital for possible resuscitation in a bid to obtain useful information but was confirmed dead on arrival by a medical doctor.

“After an extensive search of the scene, the Operatives recovered one AK47 rifle loaded with twenty three (23) rounds of 7.62 X 39mm live ammunition, fourteen (14) expended shells of the aforesaid ammunition and one Boxer motorcycle belonging to the bandits.

The owner of the facility who harbors the criminals was equally arrested for questioning. It is significant to state that the neutralized bandit Yellow Magaji until his demise was among a syndicate of bandits terrorising Kaduna-Abuja highway of recent” he said.

He added that the state Commissioner of Police has called on members of the public to assist security operatives with prompt information as he assures them of absolute confidentiality while acting on the intel.

He also called on the law-abiding citizens to always be vigilant and security conscious of their immediate environment in order to avoid been preys to marauding criminals.