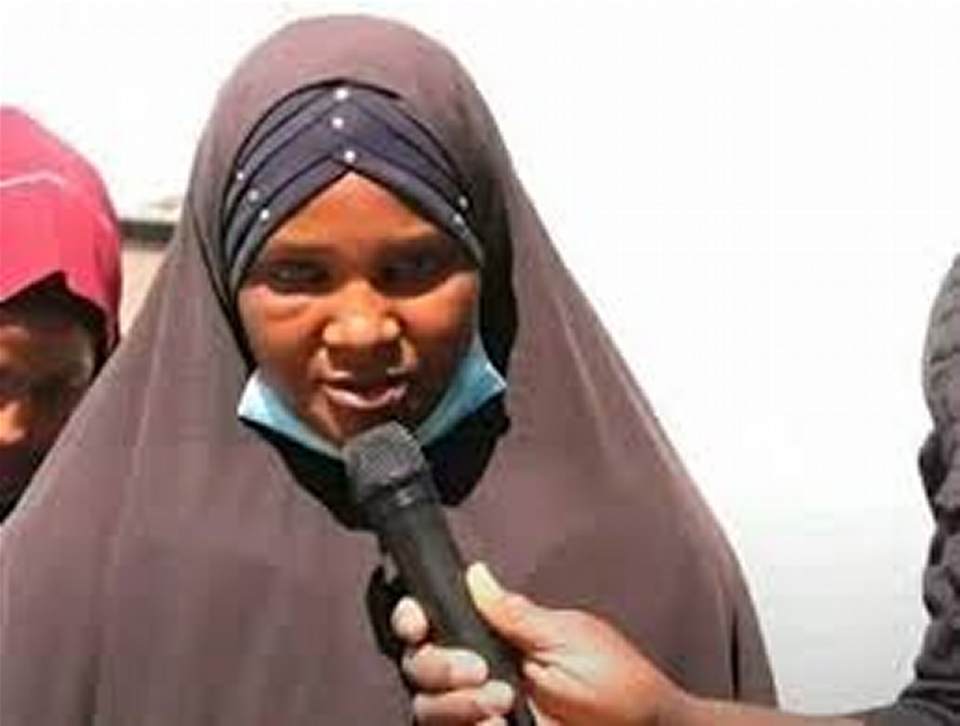 The Nigerian Police has arrested a woman for allegedly supplying women to bandits at Galadimawa forest in Giwa Local Government Area of Kaduna State.

Maryam Abubakar, a housewife and resident of Rugar Hanwa in Sabon Gari Local Government was arrested on December 21.

She confessed that she had been luring women, including her own daughters and nieces, to the bandits for sexual pleasure.

Maryam said her clients were paying her N20,000 and that the women were being ferried to the forest on motorbikes.

Also arrested was a girl named Fatima Jibril, who, in connivance with her boyfriend, Muslim Abubakar, both residents of the Sakadadi area in Sabon Gari, had also been supplying women to the bandits.

The syndicate was exposed when the girls they had earlier procured from the criminals in the forest couldn’t return.

Another woman, Jummai Ibrahim, was arrested on the suspicion that she had been engaging in an affair with the bandits’ kingpin in the forest.

Ibrahim said she submitted herself to the bandits’ kingpin to protect her children and her father from their wraths because the bandits threatened to kill them, even after they had rustled the family’s cattle.

Some of the women said they had passed the night only once with the bandits.

One of them said the gunmen were living alongside their wives, only that they are hosted at different locations separate from their families.

One of the girls said the gunmen had been inseparable from their guns round the clock and they were stockpiled with foodies.

The arrested women were, however, remorseful for being in romance with the bandits in the forest.

Most of the women told Daily Trust on Sunday that they, at least had secondary school education while some were making efforts to go to higher institutions.