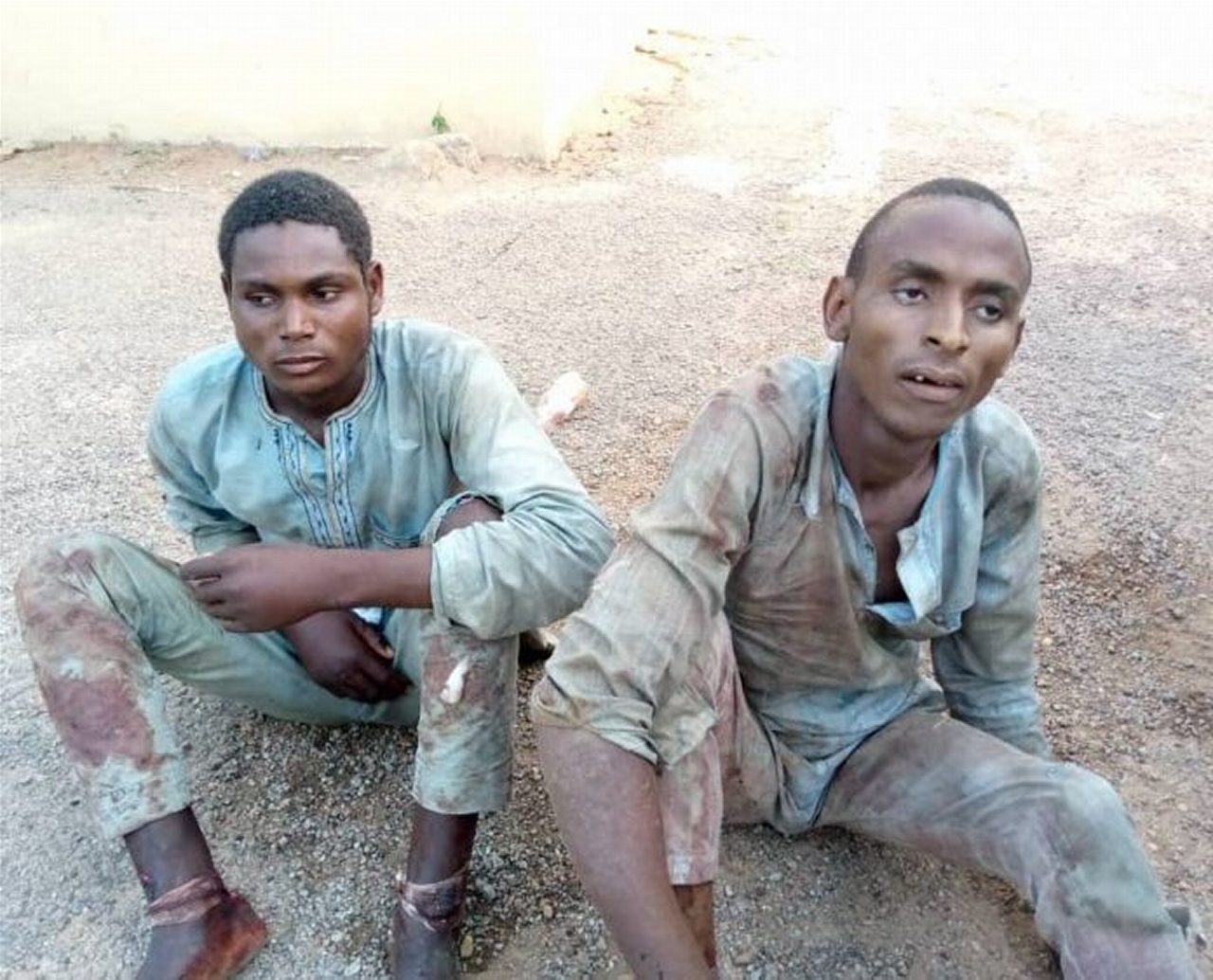 On September 15 the bandits in their numbers, on foot, shooting sporadically with AK 47 riflles, attacked kitibawa village in Dutsinma LGA and killed two villagers, set some shops ablazed and kidnapped eighteen women with their seven babies.

Area Commander Dutsinma, ACP Aminu Umar led a team of Policemen to the area, blocked the bandits and engaged them in a gun duel.

However, police officers made the bandits to flee into the forest with varying degree of bullets wounds. In the course of profiling the scene two women were rescued and sixty sheeps, thirty four cows and one donkey were recovered.

In the course of investigation and based on credible intelligence, on September 20, the Command also succeeded in arresting the duo of one Yaquba Abubakar, aged 45 years of Tashar Mai-Alewa, Danmusa LGA, an informer and supplier of necessities to bandits and Murtala Umar, aged 34 years, of the same address, a health worker that specializes in giving medical treatment to bandits. The suspects confessed to the commission of the offense. Investigation is ongoing.