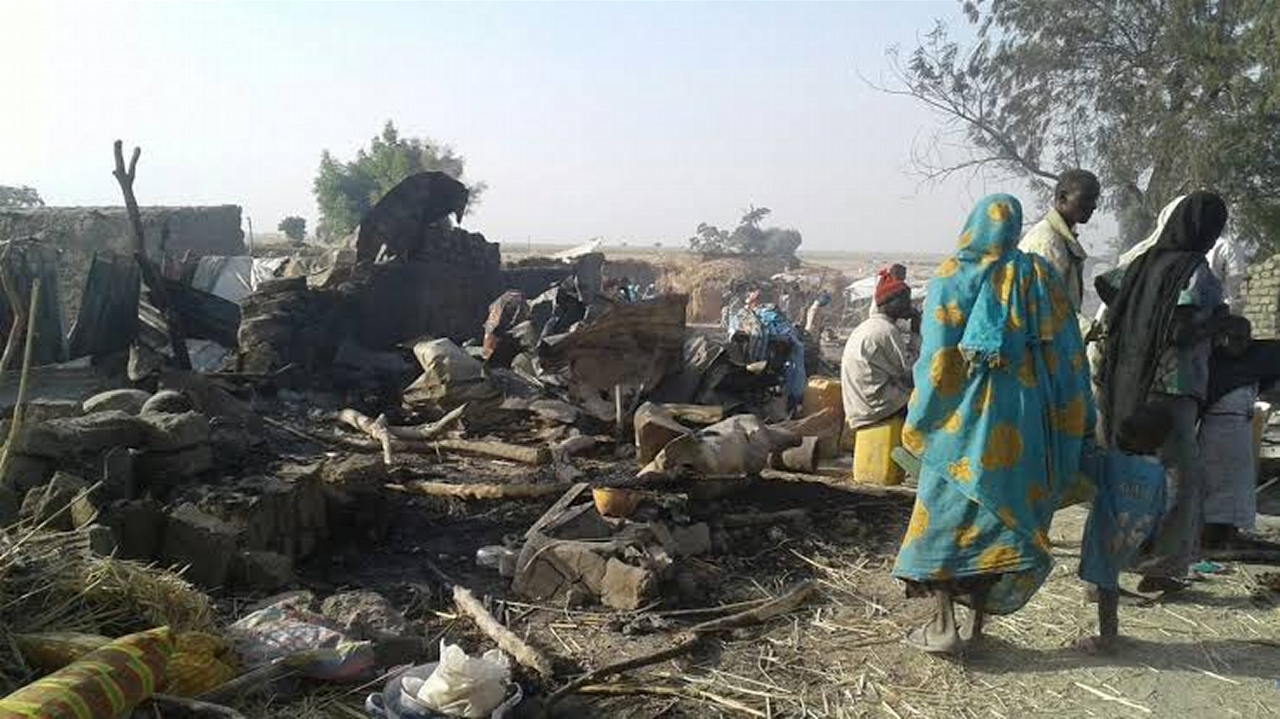 The suspects were arrested on Thursday along Kastina-Jibia forest.

They were said to be carrying traveling bags where they hid the fuel while pretending to be common travelers.

Gambo Isah, Police spokesperson in the State, confirmed the development.

He said; “The fact of the case is, the syndicate was arrested by a team of policemen on patrol along Katsina-Jibia road, concealing PMS in their travelling bags neatly.

“They are reasonably suspected to be supplies for the bandits hibernating on the fringes of Jibia forest. These bags are not travelling bags, they are loaded with petrol, meant to be take to the bandits in the forest.

“We succeeded in arresting, Dija Umar, 50; Ummah Bello, 45; and Nusaiba Muhammad, 16, all of Malali Quarters, in Katsina Local Government Area of Katsina.’’