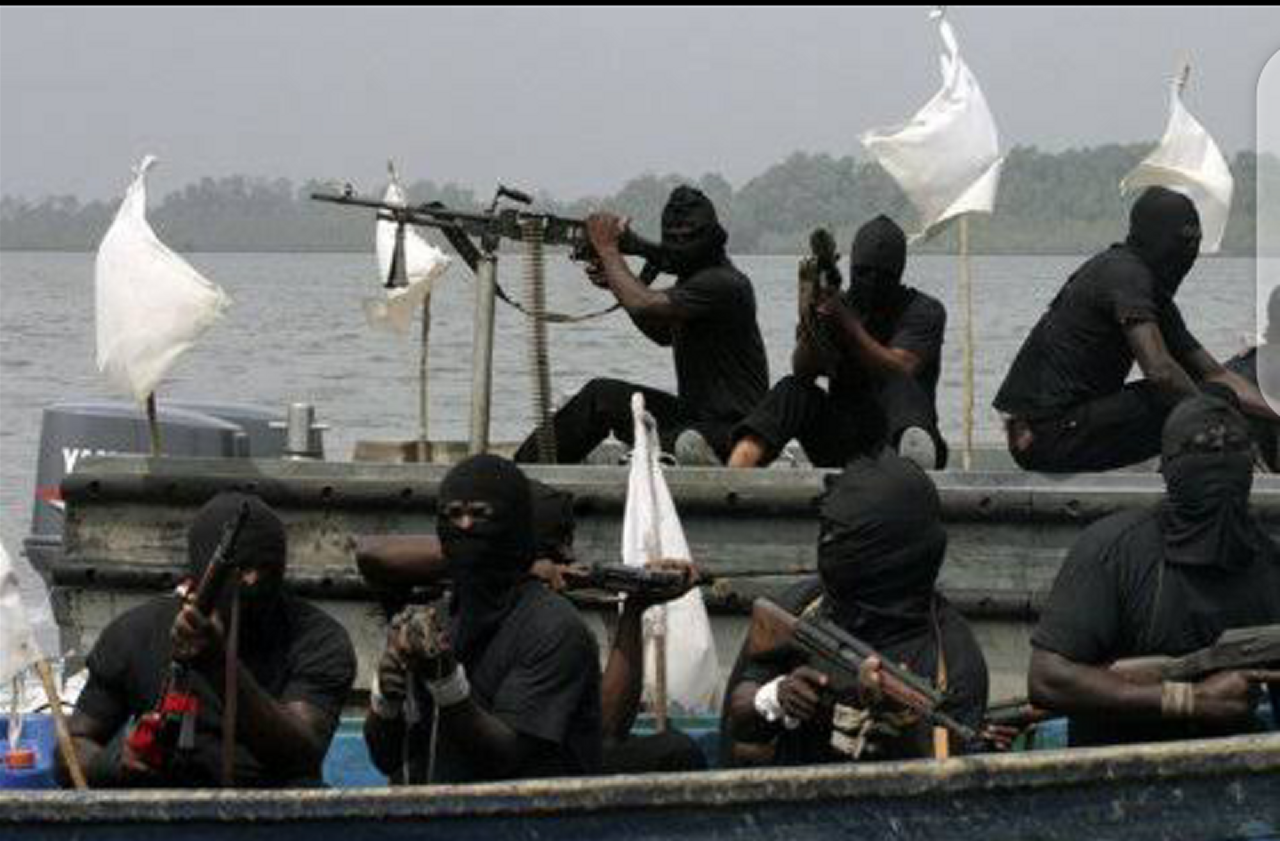 Reports indicate that Pirates on Monday attempted to attack a vessel in the South of Lome, Togo.

On October 11, around 2pm, a fishing vessel was approached by two pirates with unknown persons on board in position 04 20 N, 001 10 E, approximately 85 nm South of Lome, Togo.

The attack was however disrupted by the Ghanian Navy which prompted the assailants to abort their mission.

This is coming barely three months after pirates attempted to attack a vessel in Accra, Ghana, but the assailants were resisted and repelled by the crew onboard.