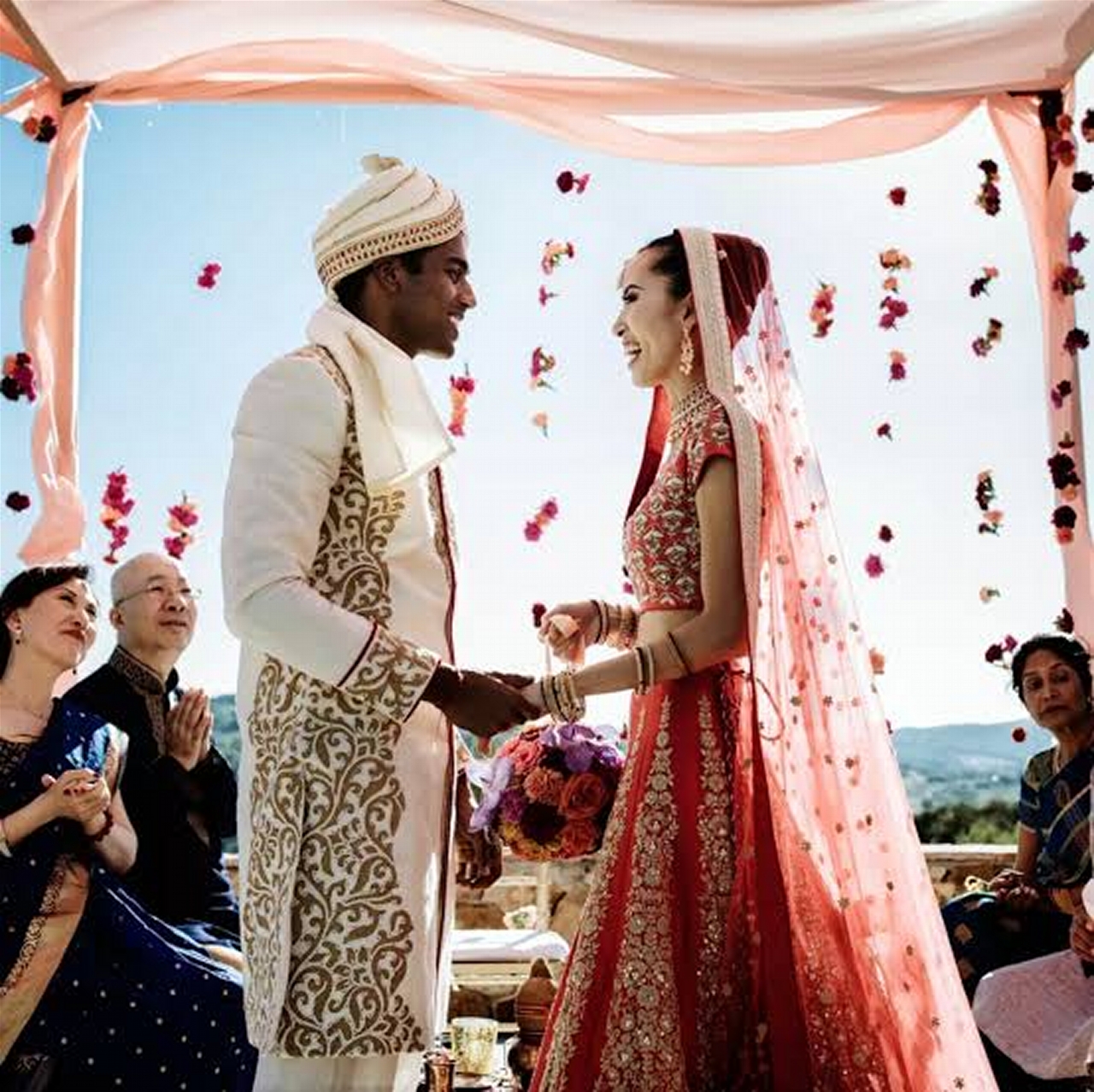 An Indian couple are taking their son to court demanding that he and his wife produce either a grandchild within a year or pay $650,000.

Sanjeev and Sadhana Prasad say that they exhausted their savings raising and educating their pilot son and paying for a lavish wedding. Now they want payback.

The compensation they are demanding includes the cost of a wedding reception in a five-star hotel, a luxury car worth $80,000, and paying for the couple’s honeymoon abroad, the Times of India reported Thursday May 12.

The parents also forked out $65,000 to get their son trained as a pilot in the United States only for him to return to India unemployed.

The couple’s lawyer Arvind Kumar said the petition will be taken up for hearing by the court in northern India on May 17.