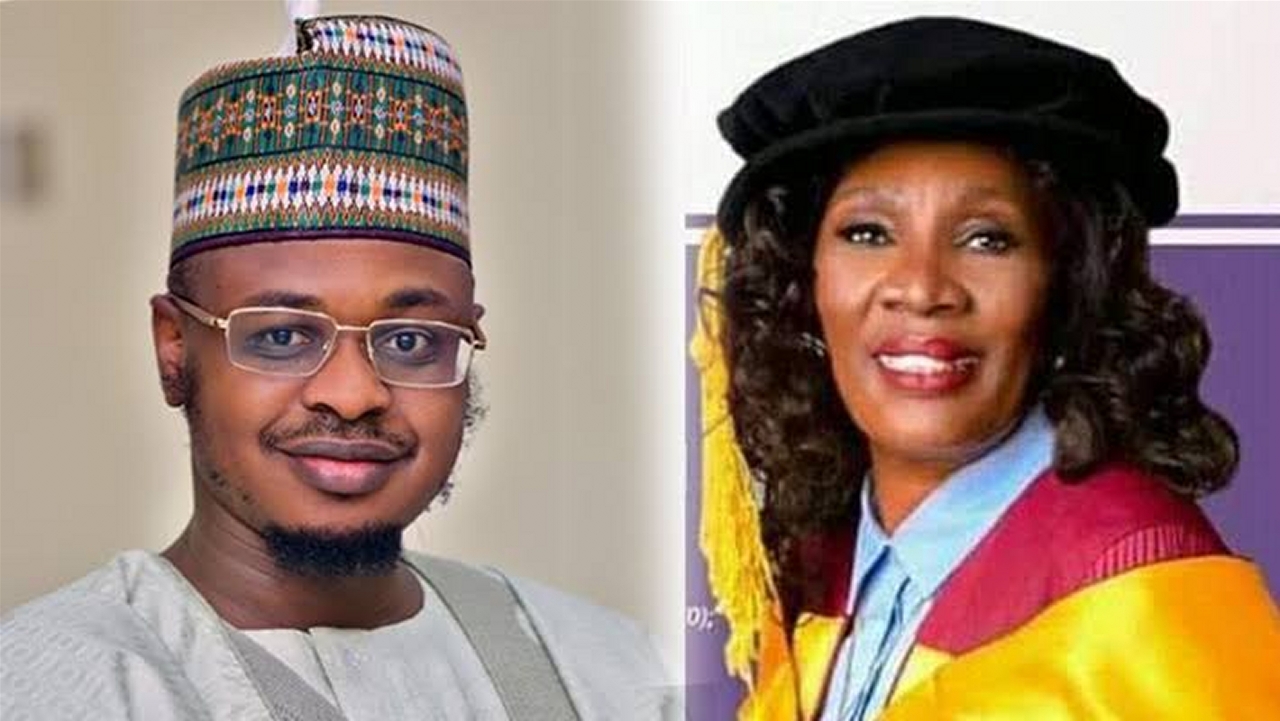 Worried by the recent damaging articles against the Federal University of Technology Owerri (FUTO), the leadership of the Alumni Association of the institution has written to the management of FUTO and issued a seven-day ultimatum within which the university is to reply on the circumstances leading to the recent appointment of Dr Isa Ali Pantami as a professor.

The association, in its letter signed by the National President, Ndubuisi Chijioke and forwarded to FUTO, expressed serious regret over an embarrassing article tagged FUTO – “Fraudsters University of Technology Owerri” targeted at destroying the reputation and image of their Alma mater.

He said that the association, rising from its NEC meeting on September 12, 2021, resolved to write to the university on the subject matter which was promptly done and by September 15, 2021, the letter from the Alumni was received by the university though without any response yet.

Chijioke said that where the FUTO management failed to respond or comply with the seven-day ultimatum, the Alumni association would be left with no other option than to act within the law and proceed with their next line of action.

According to him, the letter was set out to give the university the opportunity to explain the circumstance of the said appointment by way of specific questions asked regarding the process leading to the appointment.

The national president said that the association’s locus standi to ask the questions was grounded on the facts that the Alumni body is a key stakeholder in the university enterprise, while more legally, “the FOI Act permits the Alumni to ask for any information from a public institution or public servant regarding the operations, processes and decisions of such public institution.

“The Act is a law that requires full compliance by responsible parties and we, therefore, expect the university to respond to the 12 questions we have raised,” Chijoke stressed.

Chijioke pointed out that “providing these answers to the question should form the basis for further engagement, investigation or outright determination of what transpired and what options and pathway to follow to remedy this ugly situation.”

According to him, the university’s response would enable the association to determine “if this was a case of an individual or collective failure by the Governing Council or sheer negligence in their fiduciary responsibilities or a case of impunity by the chief executive of the university.

The national president said that the university’s response would enable the Alumni to determine how to approach or progress further action.

He said: ” FOI Act specifically requires the public institution to respond within 7 days to any request made to it. By the 22nd, it will be exactly 7 days after the University received our request. Failing to provide a response by the 22nd can only mean three things: 1) it has failed the first test on accountability and transparency. 2) it has defied an extant law requiring it to avail such information on request. 3) it sadly has something to hide about this action that has attracted general public opprobrium.”

Chijioke said that if the Alumni did not receive a response by the said date, after having given the University Management the opportunity to clarify itself, “it will then be appropriate to draw inference from the information available to the Alumni and then take further action”.

He said that the association “will take further actions which include a public statement updating the Alumni community on the actions so far and the no-response from the university as well as compel the university to provide the records and proceedings leading to this decision.”

He, therefore, urged all members to patiently wait for the seven days the law has granted the University to respond, adding that if they failed to respond, the association would be acting within the law to proceed with our next further action.

The national president pointed out that their letter asked 12 questions which are:

“To provide to FUTO Alumni Association National Executive Council the records of the proceedings of the University Governing Council meeting at which this appointment was made.

“To know the register of the Council members in attendance at the time this appointment was approved.

“The extant university and Nigerian University Commission’s procedure for the appointment of professors.

“Details of the advert for this professorial position.

“Details of the application(s) received for this position.

“Details of the academic publications by Mr Isa Ali Ibrahim Pantami on which basis he was examined and offered this appointment.

“Details of all other publications by Mr Isa Ali Ibrahim Pantami

“The resume of Mr Isa Ali Ibrahim Pantami submitted in support of his application which details his academic records and work experience in the academia.

“The names of the examiners appointed and responsible for the assessments of Mr Isa Ali Ibrahim Pantami’s application and publications for the purpose of this appointment/promotion.

“The resume of all the professorial examiners of Mr Isa Ali Ibrahim Pantami for the purpose of this appointment.

“The report of the assessment by the professorial examiners of Mr Isa Ali Ibrahim Pantami.

“Any other information, documents or records considered relevant and useful on this subject matter”.

Alumni pointed out that the sad development was unacceptable and a great dent to their collective credentials while assuring to approach their engagement in such a way to give amble leverage to legally neutralise the ignoble action by the university.