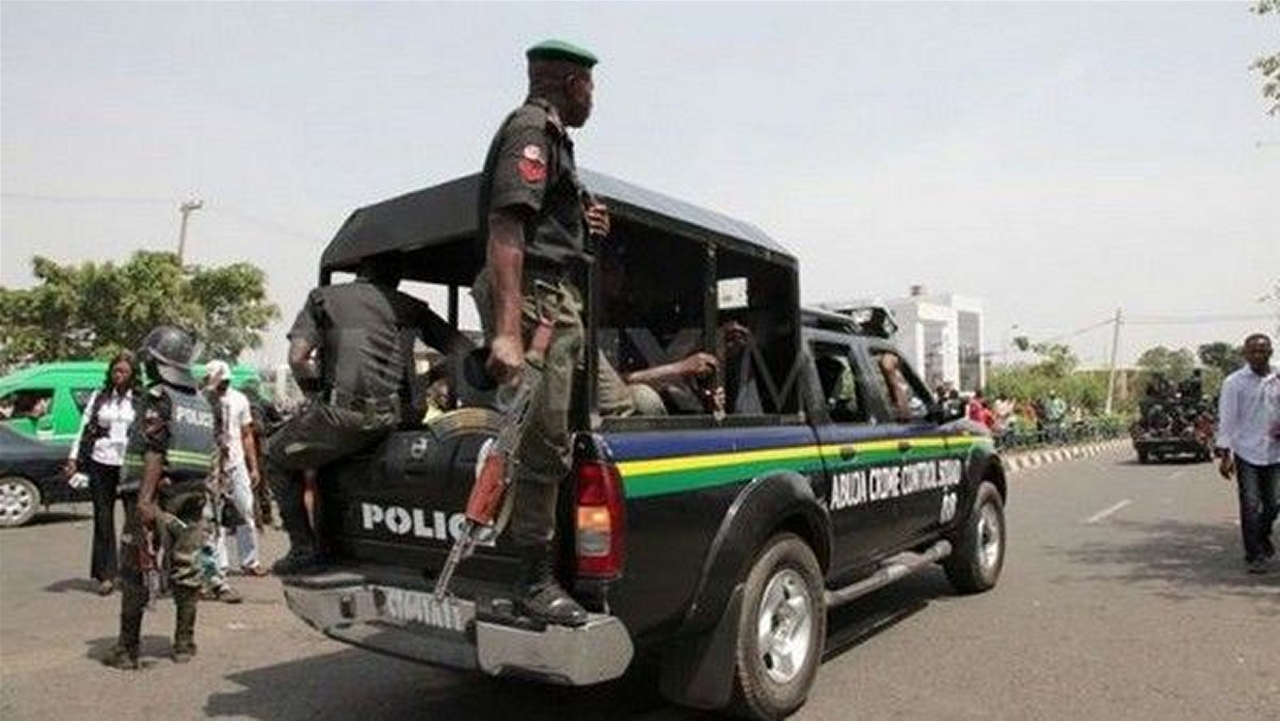 Inspector General of Police, Usman Alkali Baba, has directed the special intelligence team attached to his office to commence immediate collaboration with the Lagos state police command for the rescue of those still in captivity of kidnappers.

The unit, known as Inspector General of Police Intelligence Response Team, is headed by Mr Tunji Disu, an assistant commissioner of police, who replaced celebrity cop, Abba Kyari, who has been suspended following his indictment for money laundering in the United States.

Happenings in the last few days have given many Lagos residents a cause to worry.

The height of the kidnapping incidents was the abduction of a retired Air Vice Marshal (AVM) Sikiru Smith, cousin to a former Inspector General of Police, Musiliu Smith, who currently heads the Police Service Commission.

Smith, the Chief Executive Officer (CEO) of Double Wealth Ventures Limited, had on Monday gone to supervise dredging activities of the financial institution in the Ajah area of the state, when hooded gunmen invaded the area and abducted him.

The driver to the abducted military top brass, Corporal Odiji, who revealed the incident in a Save-Our-Soul message, said that the masked men arrived at the scene of the abduction in a speed boat and fired sporadic gunshots to scare workers at the site before going for their target.

The abduction of the retired AVM occurred less than 24 hours after a man, Ogbuagu Kingsley, was abducted in the auditorium of a church in the FESTAC Town area of the state.

The armed abductors were said to have arrived in a Lexus Sports Utility vehicle, forced their way into the church and abducted their target.

Also about the same time Kingsley was picked up, a yet-tobe identified man was also reportedly abducted, by another gang of masked men along Admiralty Way in the Lekki area of the state.
apart from AVM Smith, Lekki and FESTAC abductions, there was another incident where a pastor, his wife and their driver were abducted by some hooded gunmen in the Dopemu area of the state. It was gathered that the gunmen later abandoned the driver and took the pastor and his wife away, demanding N100 million.