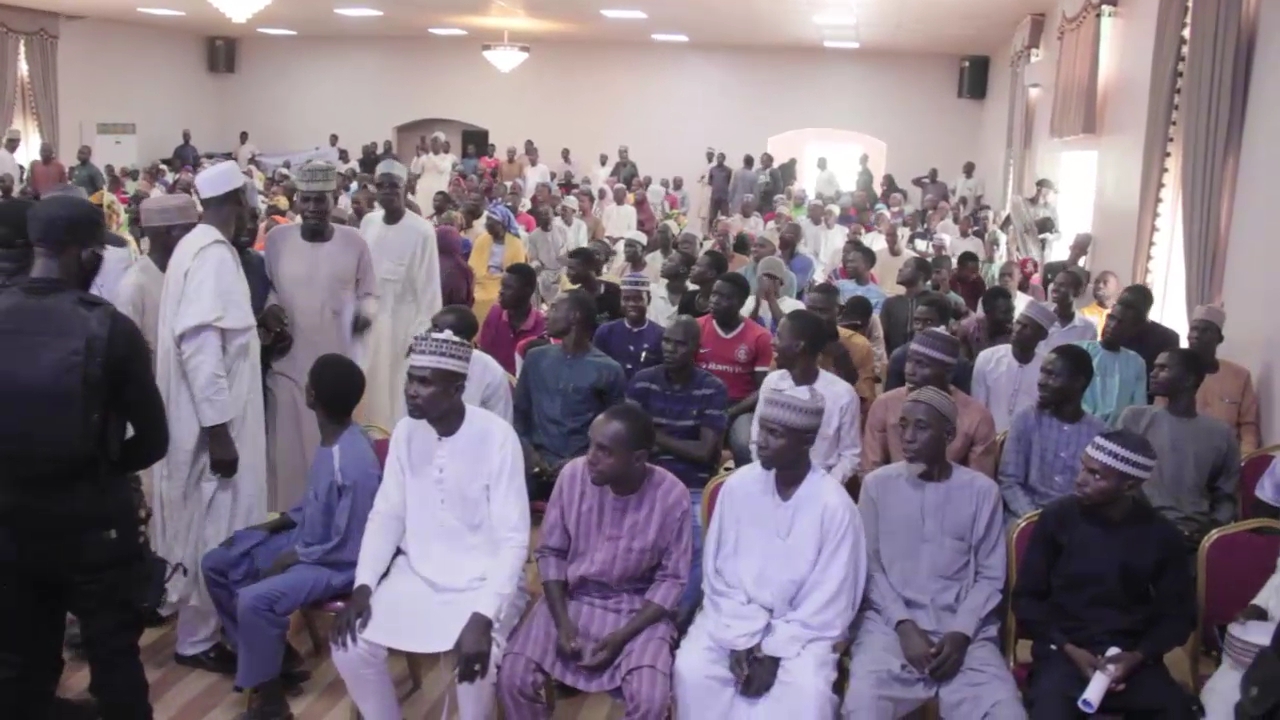 No fewer than 700 members of the New Nigerian People’s Party (NNPP) in Yola South local government of Adamawa State defected to the Labour Party (LP) in Adamawa State.

Receiving the decampees in Yola, the gubernatorial candidate of Labour Party, Umar Madawaki Otumba of Ekiti said the decampees have taken the right decision in view of the rising profile of the Labour Party in the state.

He noted that history is about to be made in Adamawa as his party is set to rout the ruling People’s Democratic Party (PDP) and take over the reins of power for the benefit of all.

Otumba said the LP will liberalise the economy of the state and make governance an all encompassing affair adding that the people will be the better for it.

He commended the resilience of the people of the State for identifying with the party.

Otumba said all political parties in the state were jittery of the Labour Party because of the achievements of its presidential candidate Mr. Peter Obi.

Accordingly to the Governorship candidate, it is on record that Mr. Obi is the only Governor who had at the end of his tenure as Governor, left behind over N70 billion Naira and over N150 million dollars from his predecessor.

Umar Mustapha said some Governors are busy building structures that are not meaningful to the people and so he is set to correct such anomalies.

Leader of the decampees Mariam Sale revealed that they were in support of the L.P because of its plans for the people. She then handed the decampees to Nicolas Christopher the State Chairman of the party who equally formally handed them to the Otumba of Ekiti Umar Mustapha.