Our Staff Did Not Film Rico Swavey, His Friend Did- Doren Hospital 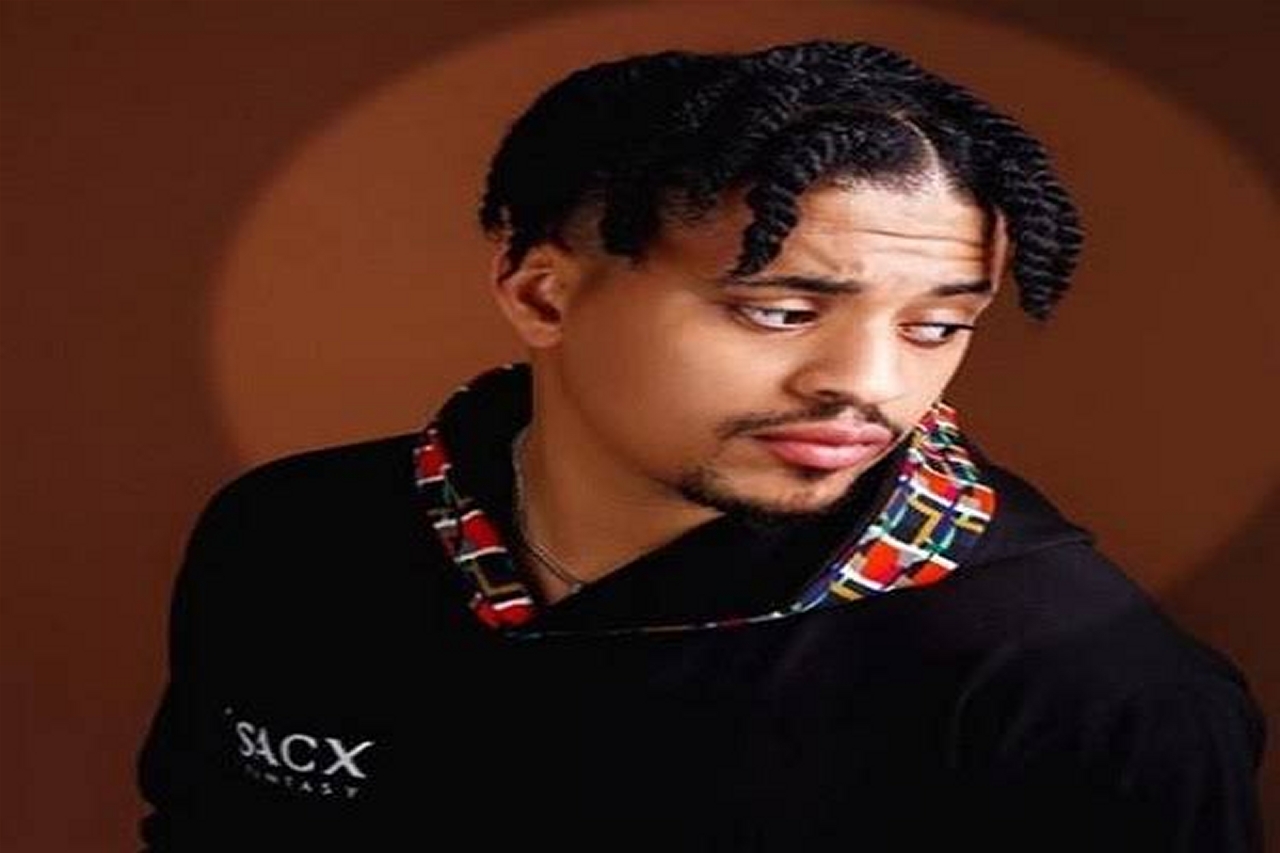 The management of Doren Specialist Hospital located at Sangotedo area of Ajah in Lagos, said it’s staff was not responsible for the filming of a patient, Patrick Fakoya, popularly known as Rico Swavey, who was admitted at the facility after a car accident on Tuesday.

Swavey was a housemate in the 2018 edition of Nigeria’s most popular reality TV show, BBNaija.

The hospital, which received the accident victim into their facility, in a statement on Friday, denied involvement in making the video of the unconscious Rico Swavey, which went viral on social media and attracted condemnations.

LEADERSHIP reports that Swavey eventually died on Thursday at a different medical facility.

In the statement available to LEADERSHIP, Doren Specialist Hospital disclosed that neither their nurses nor staff members on duty were involved in making the video of Swavey, who was seen on a stretcher battling for his life on oxygen.

The hospital, however, fingered the friend of deceased, Miss Ify Helen Eze, and another unnamed ‘Good Samaritan’, who decided to make a video of the accident victim even when a nurse tried to stop them.

“Miss Ify Helen and her partner are the people who videoed and posted on social media for reasons best known to them. Doren Nurses were begging them to help take the patient to the vehicle and stop videoing. At no point in time did a Doren Staff video the patient or laugh.

“One of the nurses spoke in Hausa, persuading them to assist in moving the patient who has already been positioned on our Stair Chair ready to be moved to the vehicle, instead they kept videoing,” the statement read.

According to Doren Specialist Hospital, this was when effort was made to contact his family having been brought in at 1.45am on Tuesday, October 11, 2022.

Giving more information on the circumstances in which Rico Swavey was brought in by a good Samaritan, Doren disclosed that he was unconscious (glasgow coma scale of 3/15 smelling of alcohol) and the doctor ordered that he be moved to Accident and Surgery unit.

The hospital said he was found to be bleeding from the ear, nose and mouth, and also vomiting copiously.

The management noted that it made urgent need for the patient to be examined by a neurosurgeon and referred to Ever Care Hospital.

“The next day, we contacted Miss Ify Helen Eze on the condition of the patient (at Ever Care Hospital) and she said he was receiving treatment. 72 hours after our referral, we were shocked to hear that the young man had passed on. We really empathize with his family.

“We have discussed with HEFAMMA, looking into the case and the police at Ajiwe-Ajah who have called Miss Ify Helen Eze to confirm if she was the one who put the video on social media,” he management added in statement

The thirty-second-long video clip had generated outrage from the public, who demanded that the perpetrator be sanctioned, initially accusing the nurses and caregivers who earlier handled the late man’s case