One Killed, Many Injured As Thugs Attack Igboho's Residence 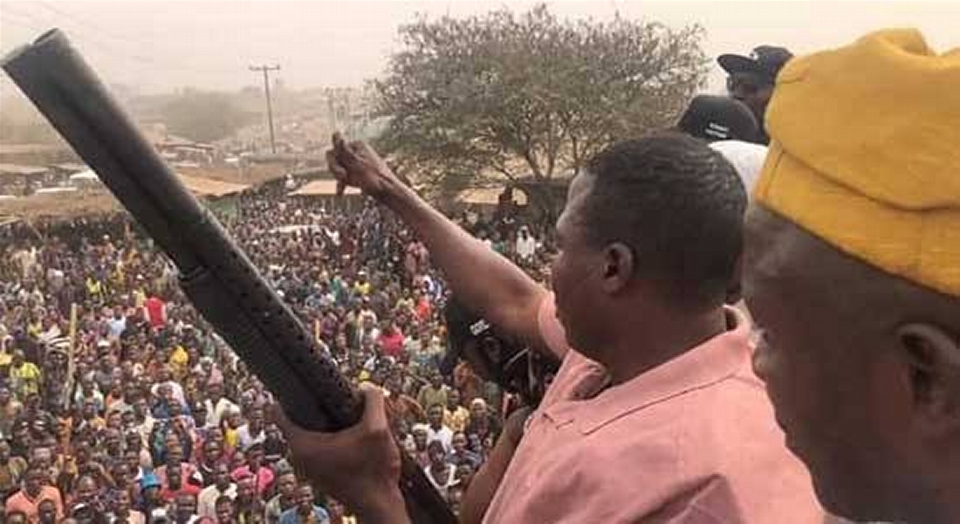 He said the hoodlums attacked the same house that the Nigerian Secret police, the Department of State Services attacked on July 1, 2021.

The DSS had killed two of the agitator’s associates and arrested 12 others who were released months later.

Igboho was declared wanted by the secret police for allegedly stockpiling arms to destabilise Nigeria.The activist denied the allegation.

Igboho escaped to the neighbouring Republic of Benin in July 2021 but he was arrested by Interpol at a Benin airport when he tried to board a Germany-bound flight.

He had since been in prison in Benin Republic. He is facing trial for immigration-related offences.