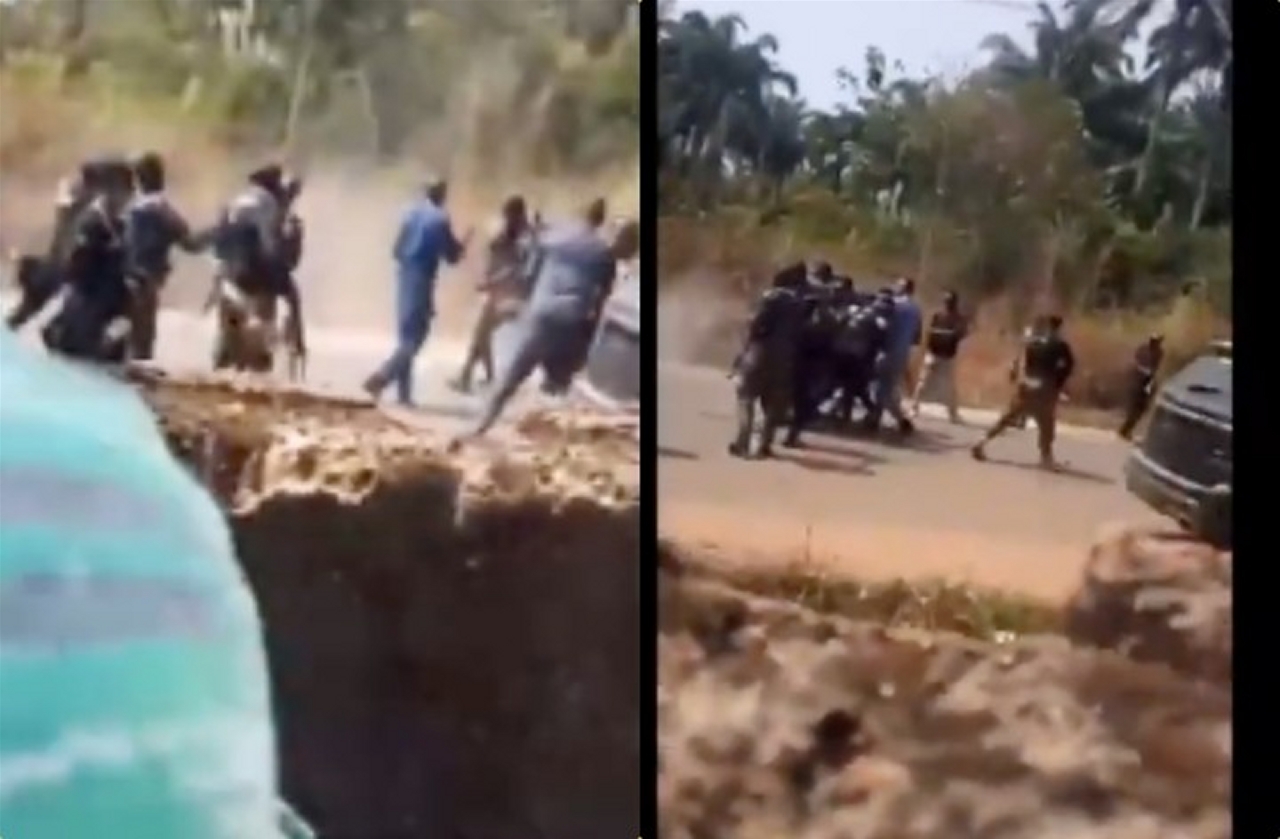 Mr. Uche Nwosu, a son-in-law to former Imo State, Nigeria Governor, Senator Rochas Okorocha has been whisked away by security agents on the instruction of the Imo State government, e-newsdesk.com reports.

Nwosu, who recently buried his mother was a gubernatorial candidate of Action Alliance in the 2019 election.

He was said to have been forcefully taken away on Sunday at the St.Peters Anglican Church, Nkwere during church service.

The security agents who were in military camouflage were said to have put him in a car booth after scaring people away with bullets.