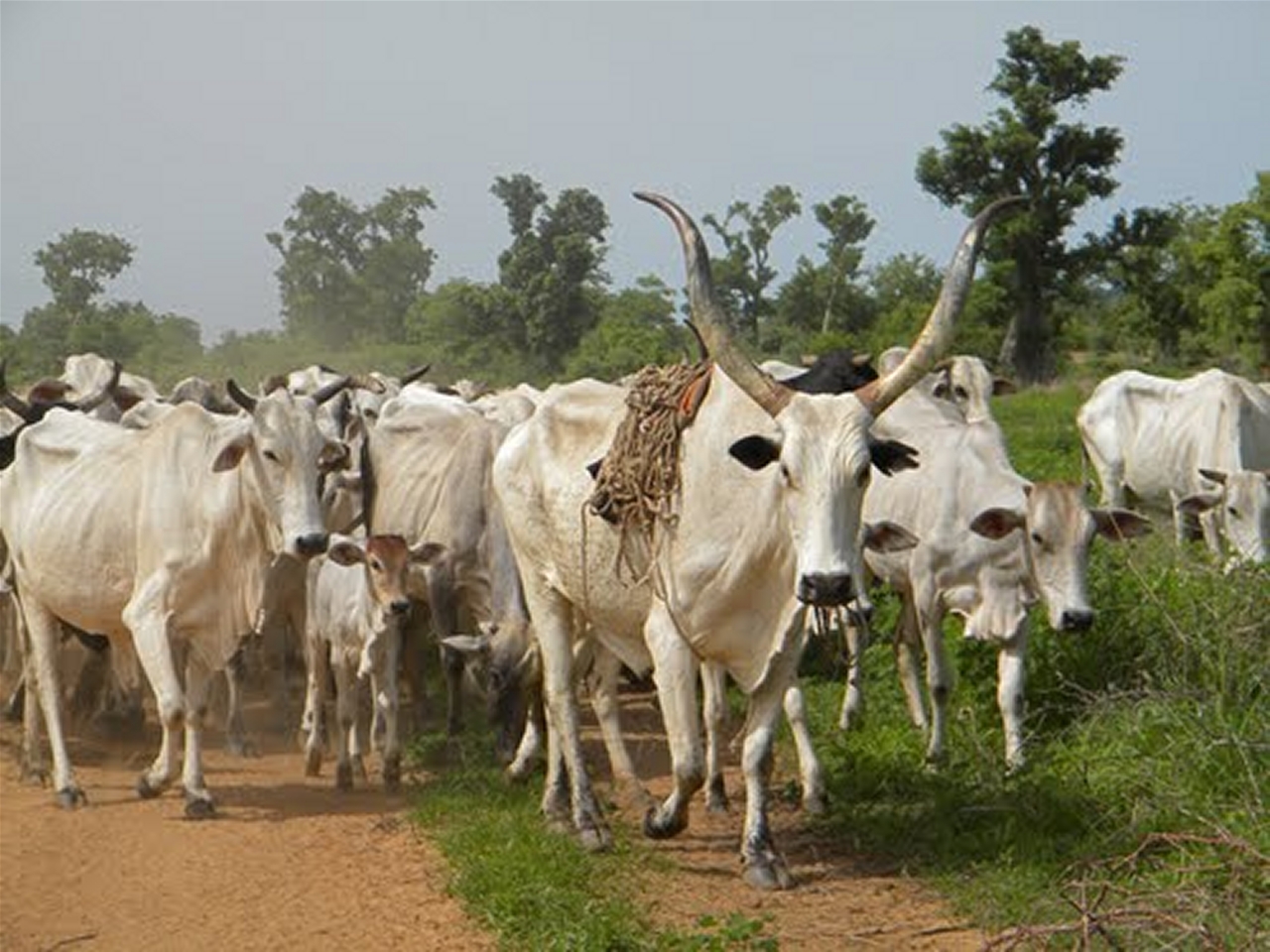 The Gbo Kabari Ogoni, an elite organisation of Ogoni elders in Rivers State, has raised the alarm over the invasion of Ogoni communities by armed herdsmen and their forceful occupation of farmlands with their livestock.

‘Gbo Kabari Ogoni’, which means Ogoni Elders Forum, in a statement released in Port Harcourt on Monday, titled, ‘Before we are killed again’ by its Chairman, Chief Monday Abueh, and Chairman Secretary, Desmond Nbete.

The Ogoni elders said for several weeks, the armed herdsmen had chased farmers and occupied vast areas of farmlands under effective cultivation across five communities of Khana and Eleme local government areas of the state.

The statement added that after occupying the farmlands, they graze cows on crops in the affected communities without minding, saying the action was a threat to peace and security of the area, as well as undermine the livelihood of the people and their existence.

The invaders, armed with sophisticated weapons, especially the dreaded AK-47, some of which are strapped to their cows, have driven away farmers from their farmlands, forcibly occupied the farmlands and are grazing their cows on cultivated crops.

“We are particularly concerned by the fact that when resisted or confronted by community leaders and representatives of our people, they have threatened mayhem and even boasted that the powers-that-be and the security agencies are aware of their presence, and would decisively deal with our people if further confronted.”