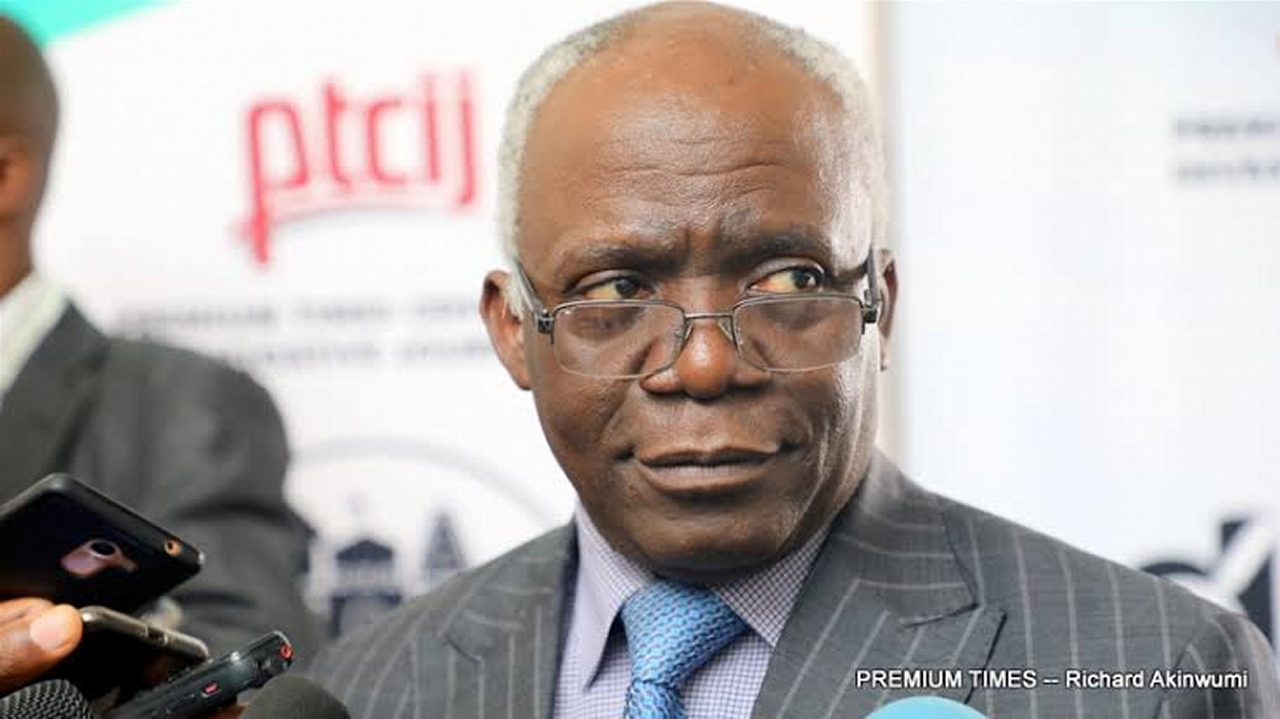 At the virtual meeting of Northern Governors Forum held on February 9, 2021, the members unanimously resolved to ban open grazing. According to the communique issued at the end of the meeting, it was stated that the Forum noted with concern “the growing wave of insecurity in the country particularly as it relates to the circulation of unverified video clips on social media portraying violent attacks on persons in some parts of the country. Therefore, the forum called on political leaders to segregate between criminality and social groups in their domains with a view to treating criminals as criminals.

The forum reiterated the condemnation of every form of criminality whether from herders, hunters, or farmers occupying forest reserves illegally. It also noted with concern the tension generated by the eviction order issued to herdsmen in some parts of the country. And it expressed concern that this is heating the already fragile security atmosphere with threats of reprisals which the Northern governors are working assiduously to contain.”

The forum also noted with concern that “the current system of herding conducted mainly through open grazing is no longer sustainable in view of growing urbanization and population of the country.”

Consequently, the forum resolved to aggressively sensitise herdsmen on the need to adopt new methods of herding by ranching or other acceptable modern methods.” The forum appealed to the Federal Government “to support states with grants to directly undertake pilot projects of modern livestock production that will serve as springboard and evidence for breaking resistance to the full implementation of new methods of livestock production (and) resolved to engage elders and youths in a robust discussion with a view to dousing the tensed security environment in the North and called on all the citizens of the north to continue to live in peace with all Nigerians irrespective of their origins and backgrounds.”

The forum stressed the urgent need for the Nigerian Governors Forum, NGF, to meet and discuss the issue holistically with a view to resolving all areas of misunderstanding and conflicts arising from these threats and suspicion for the sake of national unity.

In response to the call of the NGF for an urgent meeting, the Nigeria Governors Forum held a virtual meeting on February 11, 2021. At the meeting the 36 state governors agreed by consensus to end nomadic cattle rearing in the country in order to end the incessant violent clashes between farmers and herders. In the communique of the governors it was categorically stated as follows: “Following an update from governors on the various initiatives taken by state governments to address the rising insecurity in the country due to the activities of herdsmen, members reached a consensus on the need for the country to transition into modern systems of animal husbandry that will replace open, night and underage grazing in the country.”

It was further stated in the Communique that: “State governments are encouraged to put in place systems to accelerate the grazing initiative of the National Livestock Transformation Plan, NLTP and ranching in the country.” However, the Forum urged state governments to respect “the right of abode of all Nigerians and strongly condemns criminality and the ethnic profiling of crime in the country in an effort to frame the widespread banditry and the herders /farmers crisis.”

In any case, the decision of all the governors to ban open grazing is in line with section 1 of the Land Use Act which has vested the entire land in every state in the governors on behalf of the people. Accordingly, any person or corporate body that wishes to use land in any state is required to apply for a certificate of occupancy issued by the governor.

In the same vein, the power to approve the physical planning of the land in every state is the exclusive responsibility of state governments. Furthermore, forest reserves owned by state governments are equally regulated by laws enacted by the Houses of Assembly. Under such laws it is stipulated that it is a criminal offence to occupy any part of such reserve without authorisation of the state government.

By the combined effect of the Land Use Act, Regional Planning laws and Forest Laws applicable in all the states of the federation. Thus, pursuant to such laws the Federal Government has directed state governments to take charge of all the forests in all states. It is, therefore, grossly misleading to argue that herders have unquestionable power to graze their cattle on any land without the authorisation of the appropriate authorities.

As I had repeatedly maintained, the worsening insecurity in the country, including the violent clashes between herders and farmers, can only be seriously addressed if policy makers are prepared to abandon primitive ideas and embrace scientific solutions. As far back as 2016, the Buhari administration had adopted ranching in place of open grazing on farmlands without the authorisation of the owners. Unfortunately, due to pressure from some selfish interest groups the Federal Government abandoned the policy of ranching.

However, the increasing wave of insecurity in recent times has compelled the Federal Government and all the state governments to make ranching as the cornerstone of the National Livestock Transformation Plan. From the information at our disposal, not fewer than 24 state governments have applied for the special grant earmarked for the establishment of ranches by the Federal Government.

No doubt, every citizen is entitled to the fundamental right to freedom of movement and right to own and acquire land in any part of Nigeria by virtue of sections 41 and 43 of the Nigerian Constitution, respectively. To that extent, herders, like other citizens, are at liberty to acquire land for cattle business under the Land Use Act. But it is grossly misleading on the part of Professor Usman to say that governors are required to secure the permission of herders before banning the dangerous practice of open, night and underage grazing.

Those who are encouraging herders to reject modern animal husbandry are advised to learn from Botswana, South Africa, Mozambique, Kenya and Ethiopia that have effectively adopted ranching to end clashes between herders and farmers. In those countries, farmers live in the ranches with family members, including their children and wards who attend schools in the neighbourhood.

*Falana, SAN, is Interim Chair, Alliance on Surviving COVID – 19 and Beyond, ASCAB.