NO CALL FOR TENURE ELONGATION BY DSS 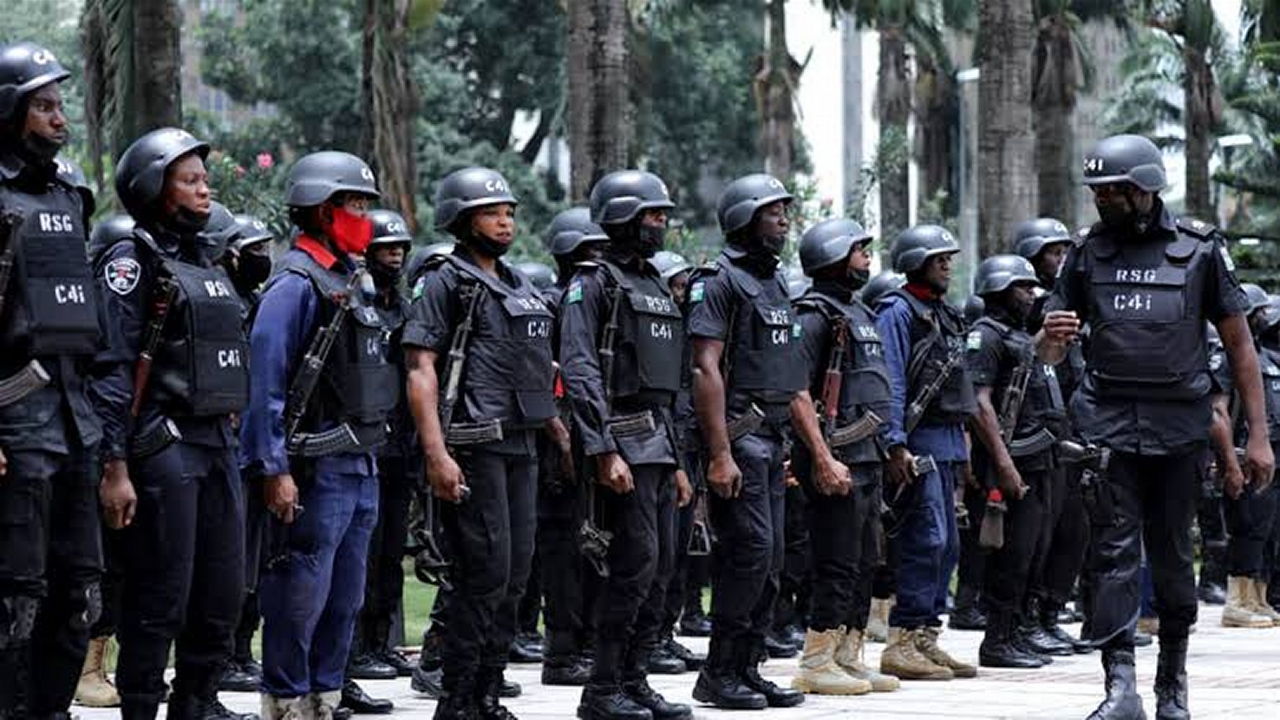 NO CALL FOR TENURE ELONGATION BY DSS

The attention of the Department of State Services (DSS) has been drawn to a misleading and mischievous publication by SaharaReporters titled Nigeria’s Secret Police, DSS Tests the Water on Tenure Elongation for Buhari, Tells Journalists, CSOs 2023 Elections May Not Hold. In the said report, the Service was accused of informing participants at its April 6th brainstorming session with CSOs/NGOs that the 2023 general elections might not hold due to insecurity. The report further stated that the session was a ruse to sell tenure elongation to the public.

Consequently, the DSS disassociates itself from the publication and categorically states that the information is false and obviously fabricated to malign it and mislead the populace.

It is curious that the session which was applauded and described as innovative by participants including credible Civil Society groups would be misrepresented by SaharaReporters that was neither invited to nor participated in the exercise. The Online paper, in its characteristic gutter journalism, had initially claimed that participants at the session were harassed. When the fake news did not garner the expected attention, it resorted to another gimmick aimed at dragging the Service into an unnecessary term elongation debate.

However, the statement by the Presidency reiterating its definite stance to hand over power to a new president on 29th May 2023, has vindicated the Service and countered the deliberate effort by SaharaReporters to create confusion. While the Service, in the circumstance, aligns with the Presidency, it urges the public to disregard the lies of SaharaReporters and its promoter whose activities are usually antithetical to a decorous environment.

It is common knowledge that SaharaReporters is mischievously desperate and takes delight in promoting negative narratives against Government and its officials. The paper has not only remained biased and sensational in its reportage, it has sustained seditious attacks against security institutions and particularly the Service which may not hesitate to seek legal redress in the face of continued misrepresentation

Meanwhile, politicians and highly placed personalities are advised to desist from making unguarded statements capable of derailing efforts to deepen the country’s democracy as well as mobilise citizens for national unity and stability.