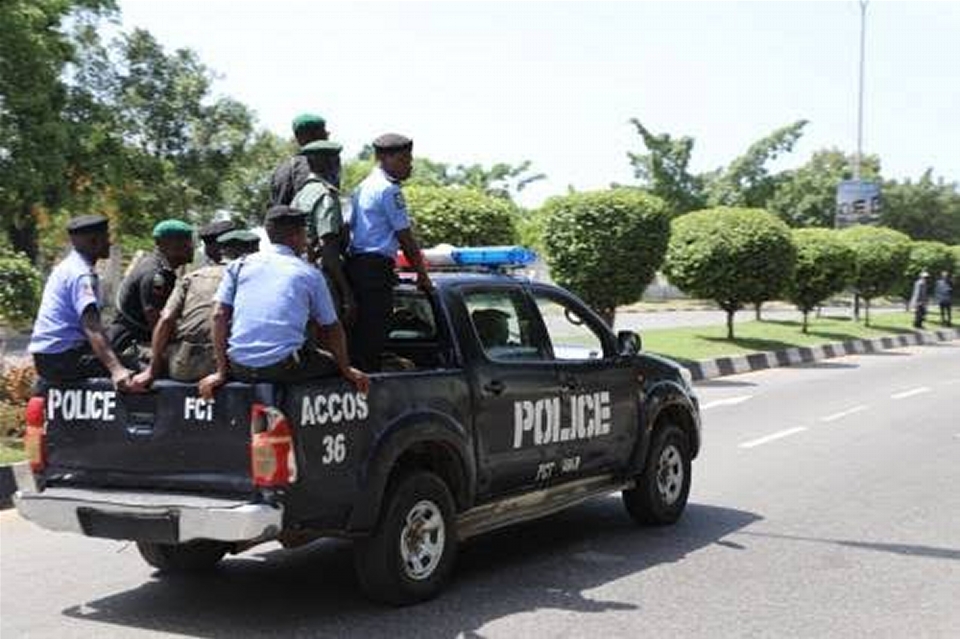 Four Operatives of the Department of State Security, DSS and the Nigeria Security and Civil Defence Corps, NSCDC have been arrested by the Police for kidnapping.They were said to have whisked away a Bureau de Change business man to a bush along Ilesa road where they demanded ransom.Osun state corespondent Adeniyi Folorunso reports that Nineteen others were  also paraded for committing various criminal offences.These offences includes kidnapping, conspiracy, armed robbery, murder, cultism and unlawful possession of firearms.The State commissioner of Police, Wale Olokode said, Ajibola Ogunibi allegedly connived with some DSS and NSCDC operatives to kidnap a Bureau the change operator and demanded ransom.He was however given 15,000 naira by the operatives after the ransom was paid.The Police also paraded seven cultists led by Tajudeen Olalekan with three pistols, live cartridges, among other dangerous weapons.Two other suspects also shot dead a motorcyclist along Fountain University Road in Osogbo and sold his motorcycle for 80,000 naira.According to the police, all the suspects have confessed to the crimes and will be charged to court after conclusion of investigations.TRACK UP. OLAWALE OLOKODE (CP OSUN STATE)ARUNA YUSUF SUSPECTED CRIMINAL.