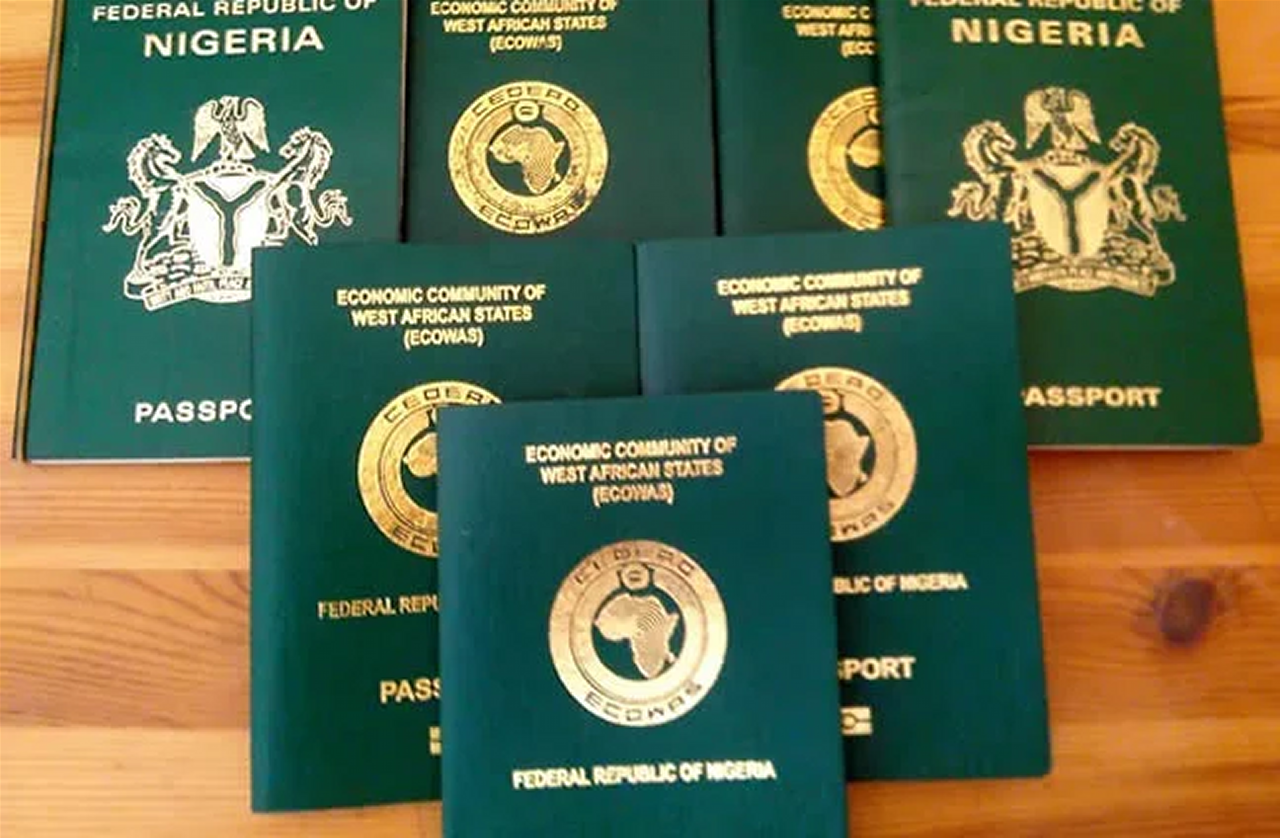 The Nigerian Government has launched a new enhanced electronic passport to improve passport application process for Nigerians at home and in diaspora.

Speaking during the rollout of passport at the Nigerian High Commission in London, United Kingdom, the Minister of Interior, Rauf Aregbesola said it is the responsibility of the government to provide the passport without stress within a reasonable period.
He said that the Nigerian passport is the highest affirmation of Nigerian citizenship.

This was contained in a statement by the Minister’s Media Adviser, Sola Fasure.
The statement was titled, “FG launches Enhanced Passport In The UK”

Revealing the features of the new enhanced Passport,  Aregbesola was quoted to have said that, it is a huge improvement from the standard Passport that was introduced back in 2007, with more sophisticated security features, making it one of the most secured passports in the world.