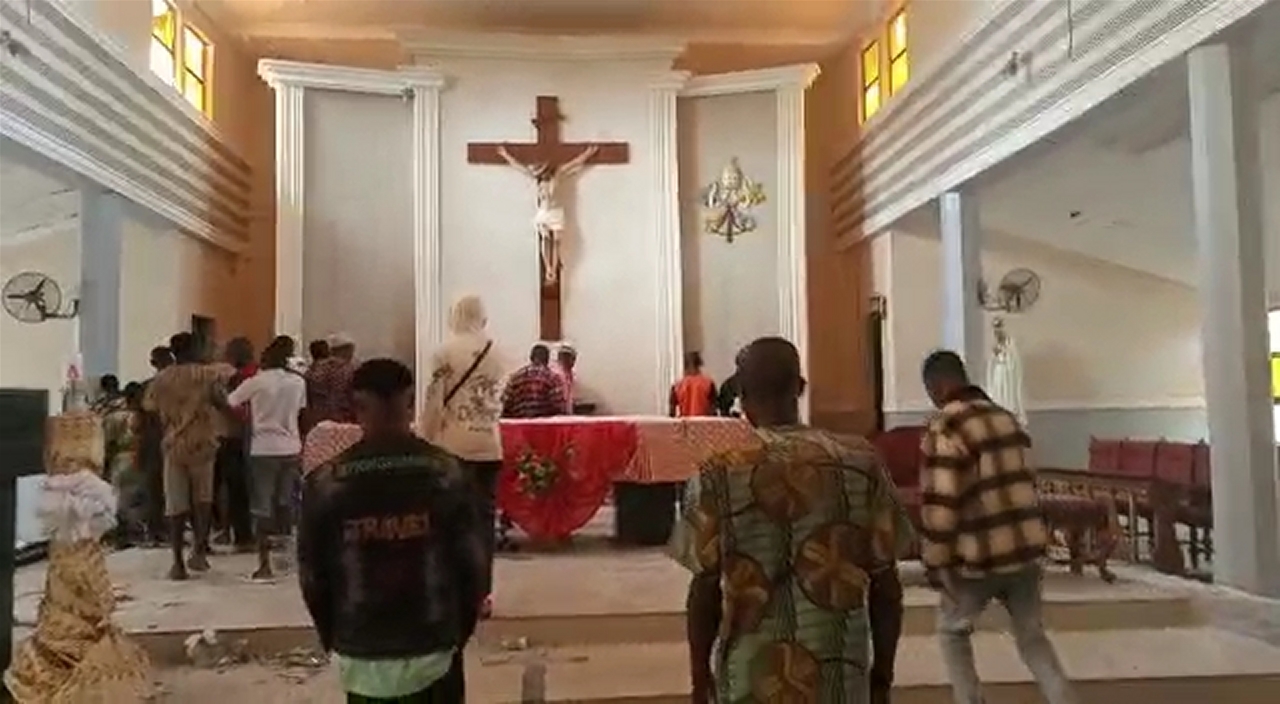 The Nigerian government has fingered the Islamic State West Africa Province (ISWAP) as being responsible for the attack on St. Francis Catholic Church, Owo, Ondo state in Southwest Nigeria. The attack led to the death of about 38 persons on June 5.

The was revealed after the National Security Council meeting Thursday in Abuja by the Minister of Interior, Rauf Aregbesola.

He disclosed that security agencies have been directed to apprehend the perpetrators.

The council, according to him, is also concerned about killings in the name of blasphemy and has directed the security agencies to go after perpetrators of the incidents that occurred in Sokoto State and Abuja recently.

Official figures from the state Governor, Rotimi Akeredolu showed 40 persons died in the incident while 26 survivors have been discharged from hospitals in the area.