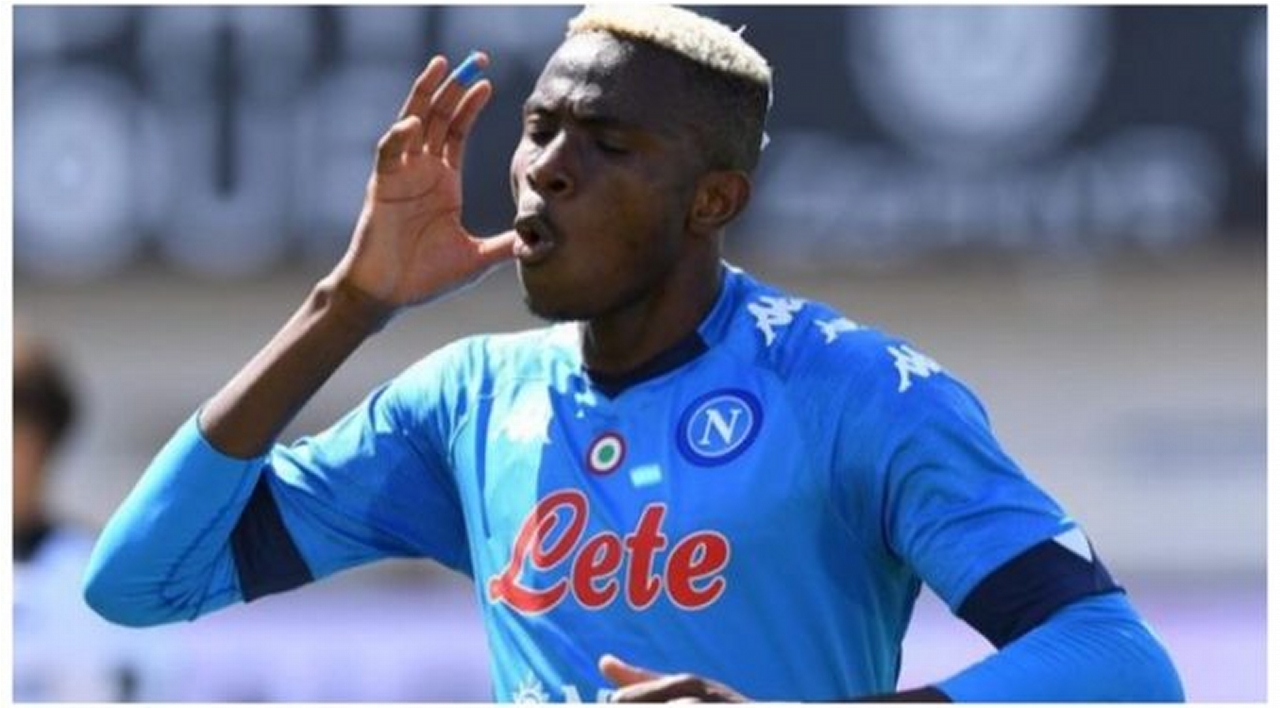 Napoli lawyer, Mattia Grassani, according to report, warns clubs could sue to stop their players participating in the Africa Cup of Nations.

“Considering the epidemiological situation, there could be legal action, because this tournament takes away valuable resources from the clubs,” Napoli lawyer Grassani told CalcioNapoli24.

“It is a particular historic moment, so it would be different if we felt 99 percent confident of the situation. The clubs invested a lot of money signing players like Victor Osimhen, so if he were to become infected, that’d be tough to deal with.

“The first step would be legal action to prevent the call-up, then if there were concrete elements to sue because the health standards are not the same as in European competitions, then there could be more appeals to gain an exemption for Europe-based players.”

Cameroon has only five per cent of the population vaccinated, there are fears this could turn into a super-spreader event for the continent and the entire football world.

Clubs are increasingly concerned at the idea of letting their players participate in the competition, citing health worries.