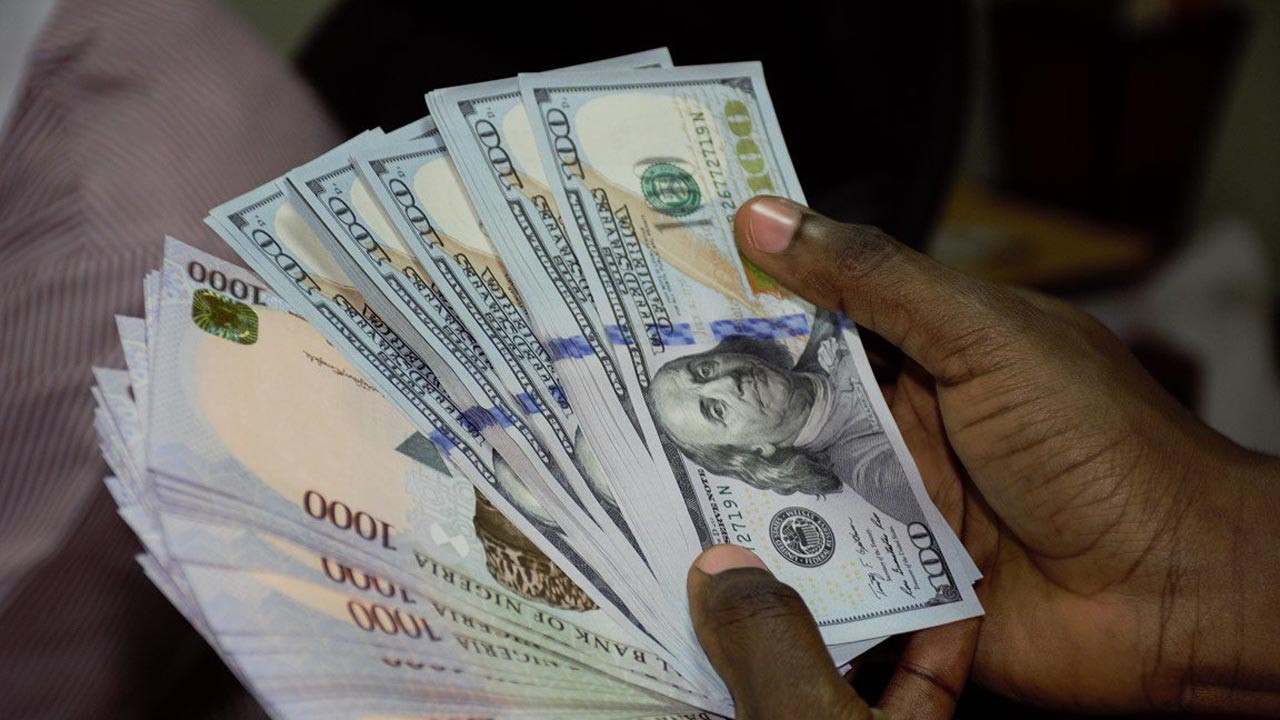 The Naira, the official currency of Africa’s most populous country, Nigeria, depreciated further against the US dollar on Monday September 13, closing at N550/$1.

This compared to N545/$1 recorded in the previous trading session in parallel markets.

From the data recorded on the FMDQ securities exchange window where forex is officially traded, naira closed at N412.75 per $1 at the official window on Monday, the lowest decline the currency touched on the official window. This translates to a N0.75 or 0.20 per depreciation from the N412.00 it exchanged hands with the greenback currency in the previous session on Friday last week.

The new exchange rate represents a 0.92% depreciation and further widens the gap between the black market rate and the official rate.

The 550/$ is considered a major psychological barrier to a continuous fall against the greenback that could plunge further to N600/$.

On the first trading business day of the week, the dollar broke that ceiling and sold as high as N553/$ in some market clusters in Lagos.

The pound sterling also closed at about N750/£, the highest against the naira, at the black market.

The fall at the black market comes after increased forex demand pressure and a sharp decline in dollar supply.