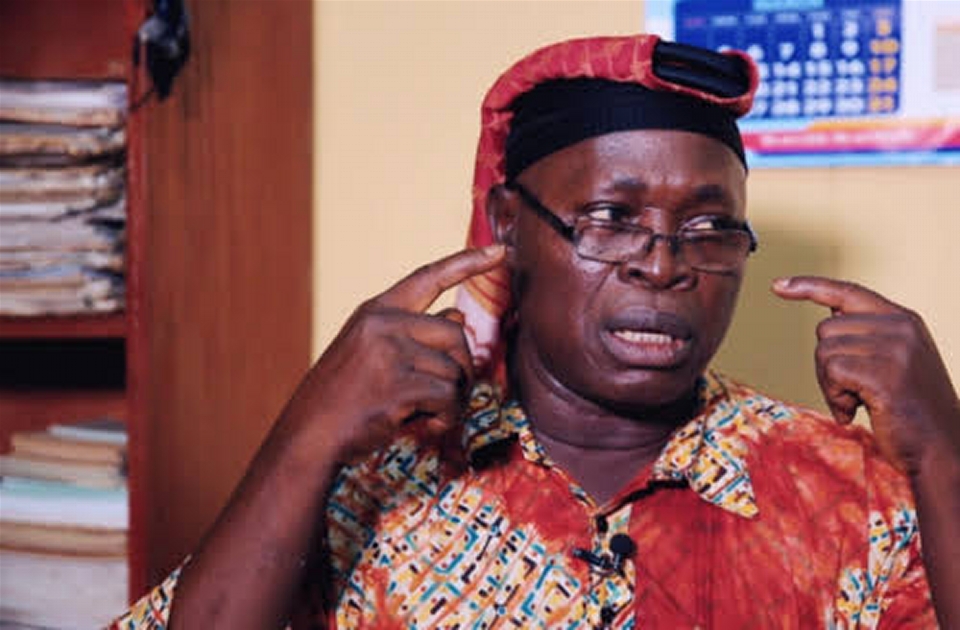 The Muslim Right Concerns Group know as Muric led by professor Ishaq Akintola should by now be of concern
to all peace loving Nigerians and friends of our nation who desires nothing but peace for our dear country. Muric has gradually become a group of ideological terrorists in South West Nigeria with HQ in Lagos State of Nigeria.

Intellectual Terrorism is worst than operational extremism in any given society, because one comes before the other. Acts of terror are usually signs that intellectual or ideological terrorism has taken root in a given society. We must call to mind how Boko Haram started as an ideological group, with views not different from what MURIC holds and its promoting.

The South West of Nigeria is mainly occupied by Yoruba Natives, with cultural and historical antecedents of living together in peace and harmony irrespective of religion wether Christians and Muslims or Persons holding to our indigenous African traditional beliefs. It is a common thing to find all this divide represented in the same family without any suspicious motive of one another.

A lot of Muslims are married to Christians and Christians to Muslims Living under the Same Roof. As a matter of fact I was born by a Muslim mother and a Christian father with offsprings divided into both religion some of my siblings are Christian and many more are Muslims all living peacefully today without any rancor or major religious issues.

But this TERRORISTS Group led by this an extremist professor should be arrested and prosecuted immediately before it’s too late!

His words are not only provocative and divisive, they are hate fill, words deliberately spoke in an effort to set an average Muslims against their Christian Brothers and Sisters, always presenting every issues with political and Religious colouration this is very dangerous for our National Security and Development with 2023 Election on the Way this group has an agenda to set Muslims against Christians and with access to a lot of Local and international funds from mischievous Sponsors who want to destabilize our Peaceful co-existence with Each others, we must all cry out against MURIC.

In this Global age of Social Media and internet radicalization, I would like us to know that Professor Ishaq Akintola knows exactly what he is doing and how to achieve this demonic objective if care is not taken against his irrational attitude and terrible acts we may live to regret our docility and diplomacy.

The Body of Christ has been very diplomatic about this Group’s Attitude for a very long time I think “Enough should be Enough”.