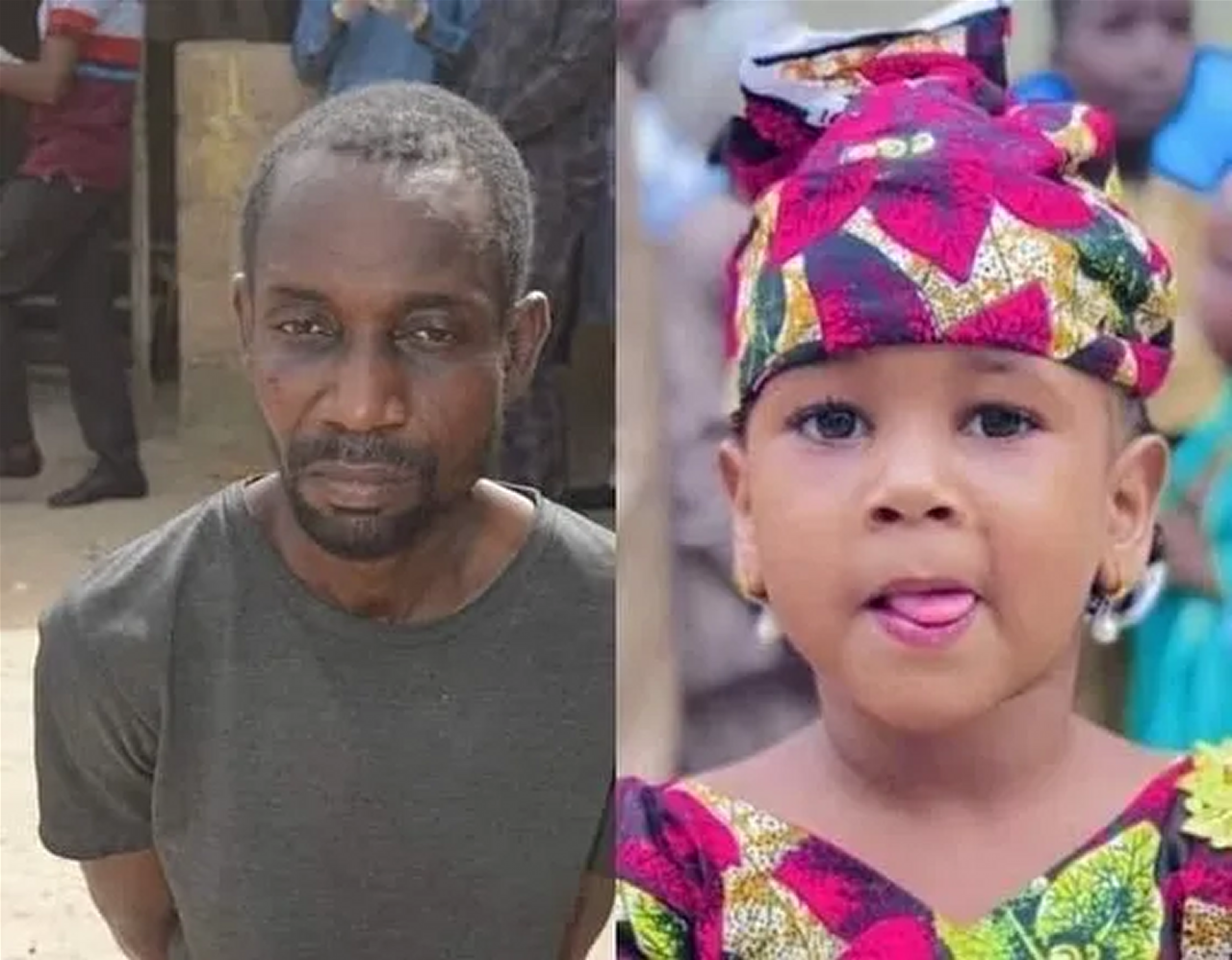 A Kano High Court has fixed July 28 for judgment in the case of a school proprietor, Abdulmalik Tanko, charged with the alleged murder of a five-year-old pupil.

The defendants pleaded not guilty to the charges.

Earlier, the defence counsel, Hasiya Muhammad, in adopting her final written addresses dated and filed on May 31, prayed the court to consider the defendants and discharge them.

But the prosecution counsel, Deputy Director Public Prosecution, DPP, Rabi Ahmad, in her final written addresses dated and filed June 6, prayed the court to convict and sentence the three defendants as charged.

Mrs Ahmad argued that the second defendant (Isyaku) is standing trial for concealing a dead body contrary to the provisions of Section 277 of the Penal Code and punishable with death under Section 274(b).

Mr Tanko, the proprietor of Nobel Kids Comprehensive College, Kano, was alleged to have kidnapped Hanifa, on Dec. 4, 2021, held her hostage in his house at Tudun Murtala for days before killing and buried her in a shallow grave on December 10, 2021.