Meet Baba Kekere Of Oyo Kingdom Who Served 3 Past Alaafins 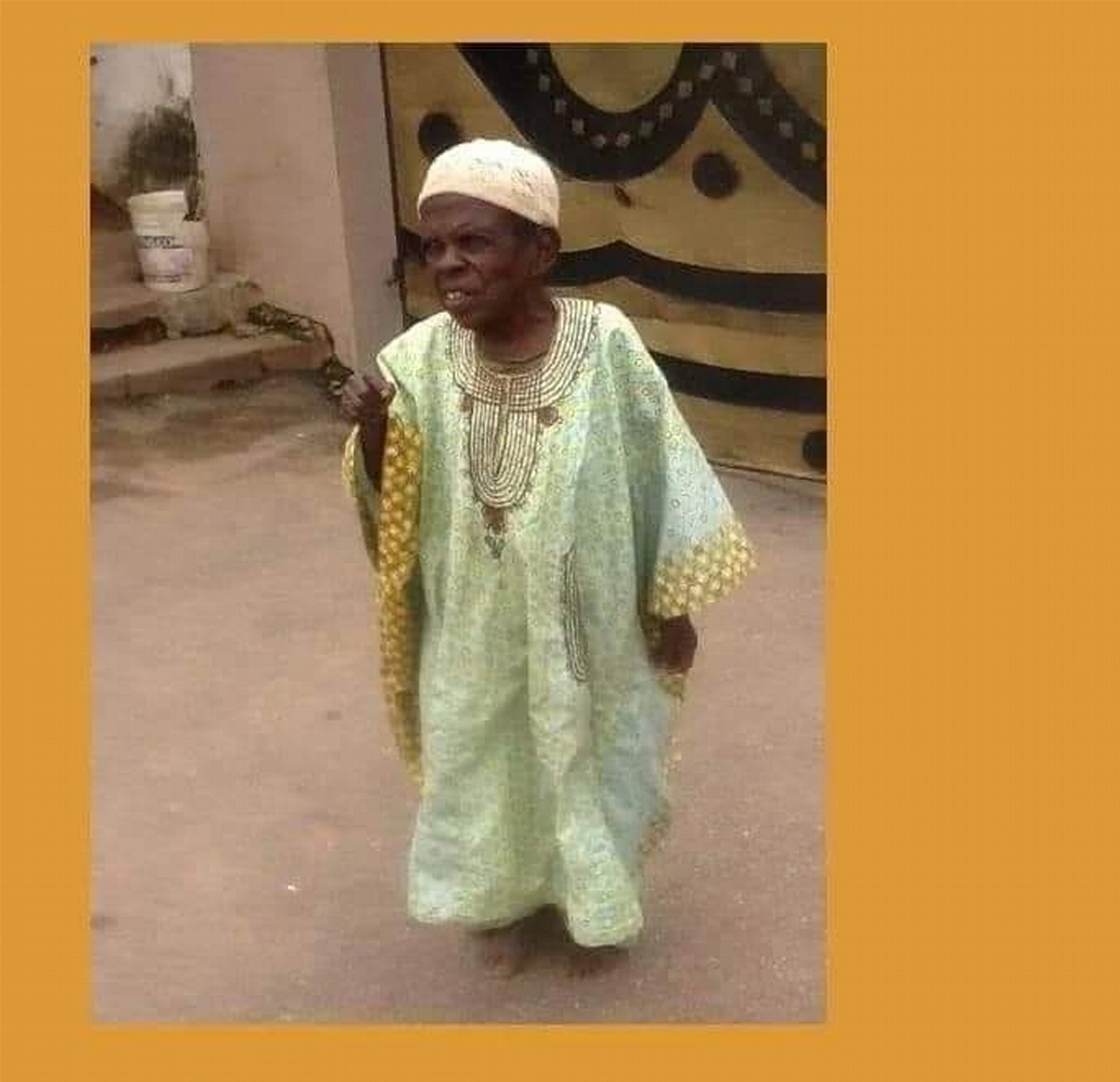 Meet Baba Kekere Of Oyo Kingdom Who Served 3 Past Alaafins

His real name is Morenikeji Lasisi.

His duty is to run errands for the king. He served :

He walks briskly in and around the Alaafin of Oyo palace. He is very popular not only because of his diminutive figure but because of his humility and he does not get angry.

He is called Baba Kekere possibly because of his height. His age is unknown because his birth was not recorded but it is assumed that he should be over 100 years now.