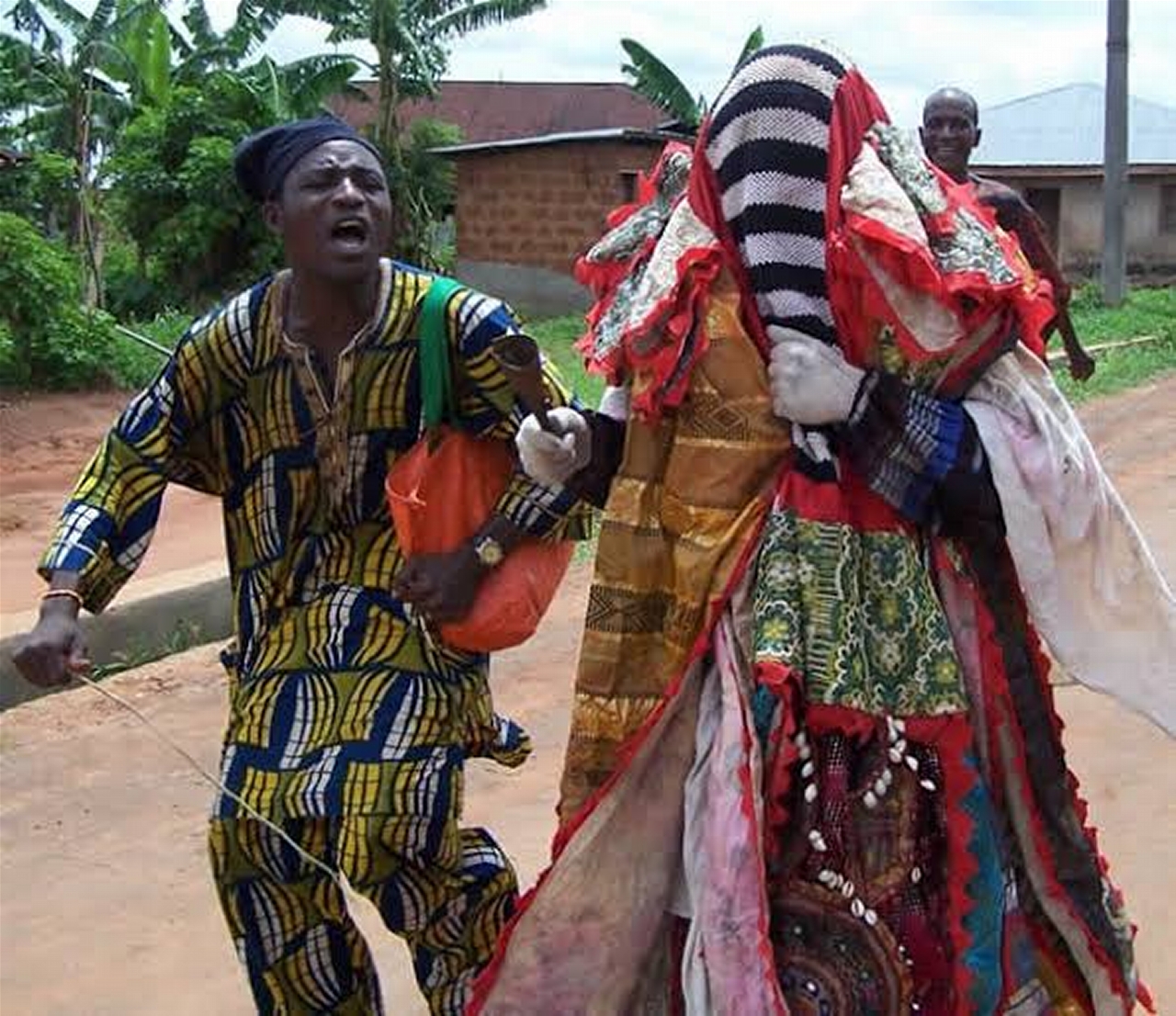 One person has been confirmed dead while nine others sustained injuries at  Oluode Aranyin Mosque area of Osogbo, the Osun State capital as Masquerades attacked the worship centre on Sunday.

Sources say the attack which happened in the afternoon prompted the Chief Imam of the Mosque, Qusum Yunus, to run for his dear life.

It was gathered that the incident began when the masquerades first stoned members of the Kamorudeeen Islamic Society who were holding a prayer session at the mosque.

Multiple reports say the masquerades brought out guns and shot repeatedly at the worshippers leaving, a prominent member of the society, the ‘Baba Ijo’ of the mosque simply identified as Moshood Salawudeen dead in the process.

Several worshippers sustained severe injuries during this unrest which was said to have lasted hours.

Security personnel were deployed to restore calm to the area but a few minutes after their departure, the masquerades stormed the mosque again and unleashed mayhem on all the worshippers.