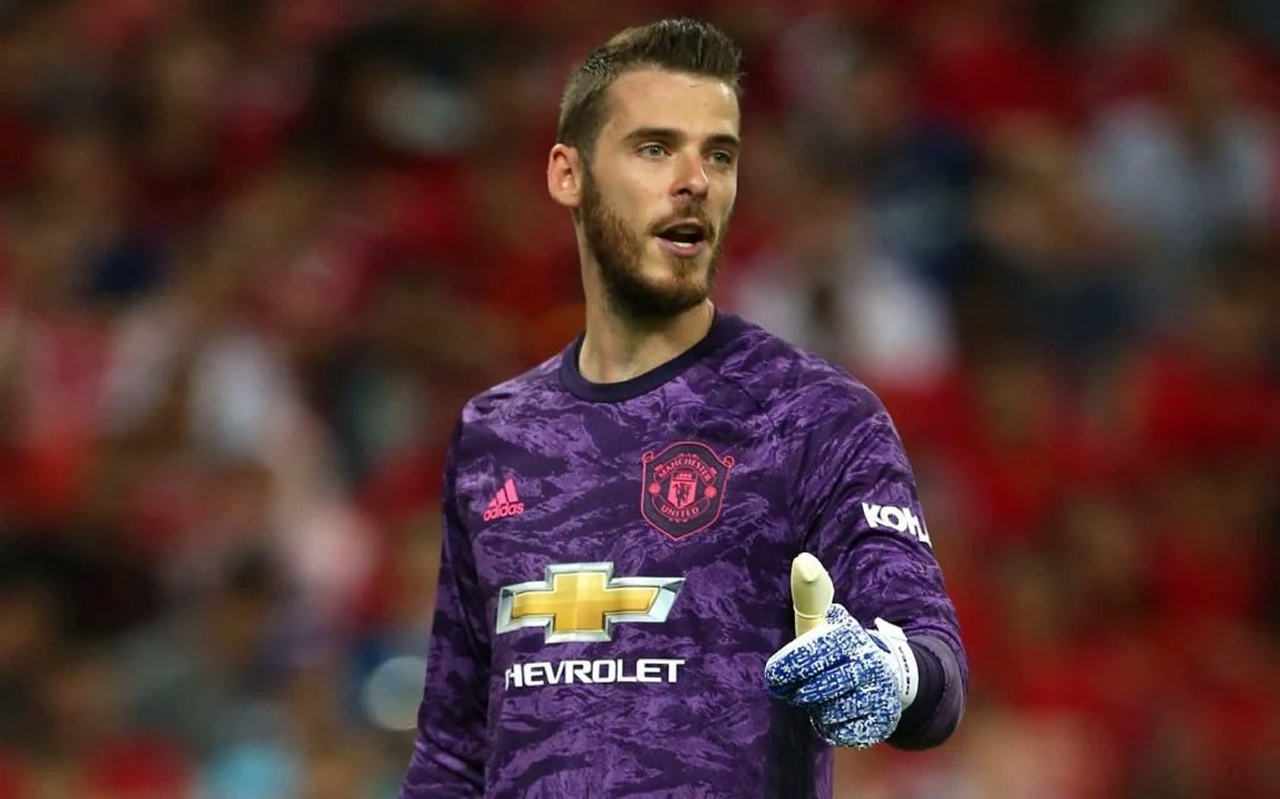 Manchester United reportedly spent in excess of £130 million on Ronaldo, Varane and Sancho before the summer transfer deadline.

Speaking ahead of Man United’s Premier League clash with Aston Villa on Saturday, De Gea told Sky Sports, “We signed good players [in the summer] and we already had a good squad.

We are there at the top of the league fighting for every game, of course, it’s hard, it’s the best league in the world.

“Every game is difficult, we want to fight for the big trophies, try to fight for the Premier League, the Champions League, for everything and I think we have the squad and the players and we have the fans with us, so it is amazing. I think the club is at a good point.”

In this article:Man Utd Can Win EPL