Man Demands $4.5m In Damages After Finding Out His Neighbor Is The Father Of His Last Child 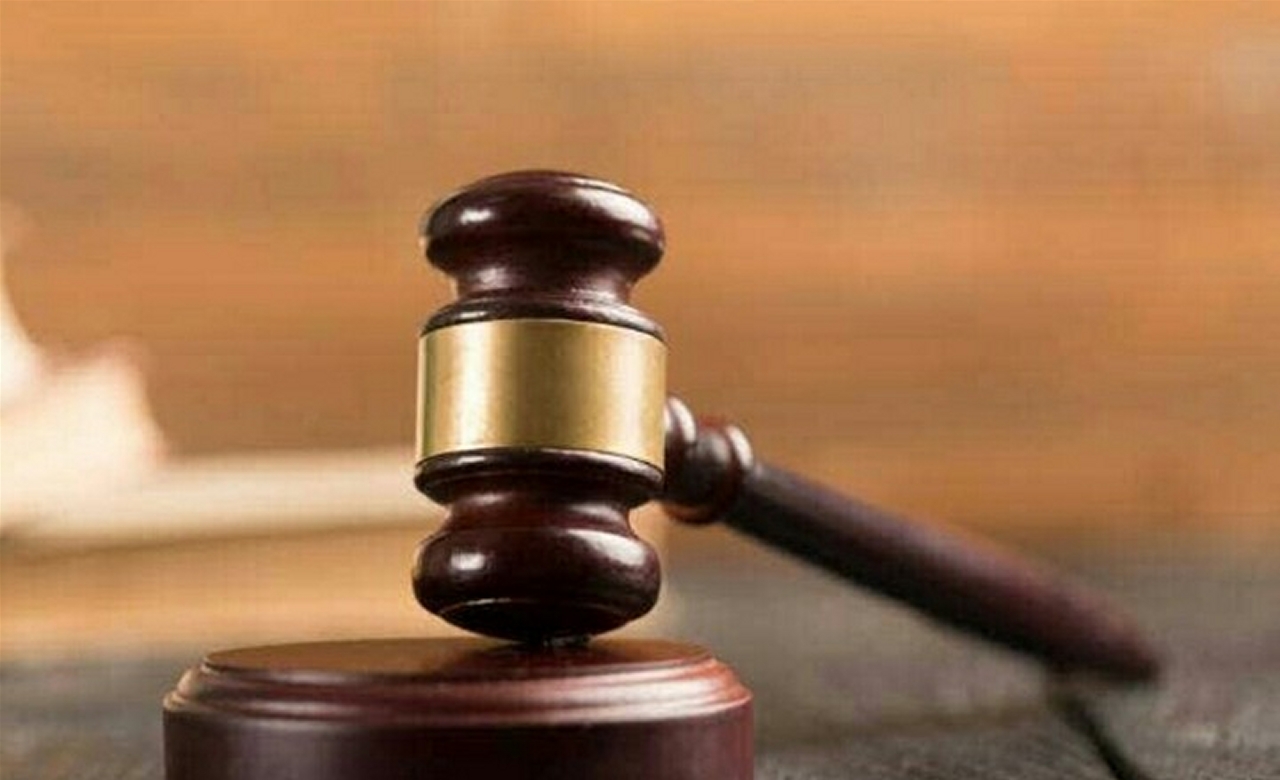 A man, Murambiwa Murangariri from Zimbabwe has filed a lawsuit before a High Court demanding $4.5 million as damages after finding out that his last child belongs to Tineyi Lavite Tapfumaneyi, his neighbour.

The distraught man said the actions of his neighbor has left his family in disarray and caused him extreme distress.

According to New Zimbabwe, the plaintiff is now seeking for $3 million as damages for the upkeep of the child who is not his, $1 million for shock, distress and degradation and $500 000 as general damages.

Murangariri who has been married to his wife, Chipo Musonza for 27 years and have four children with her, said Tineyi had earlier been forced to pay two beasts by a traditional court after admitting to the adulterous affair with his wife (Musonza).

He added that the affair continued after the fine. The court paper read; “The defendant is even defaming the plaintiff by alluding to the fact that he is not man enough. The plaintiff has just obtained confirmation that the last born is not his progeny but was fathered by the defendant.”

Murangariri also revealed that his marriage to Musonza has irretrievably broken down after finding out that he looked after Tineyi’s child.

The document added; “The plaintiffs marriage has irretrievably collapsed. The defendant did not have the right to say or act in the manner that he did. The plaintiff has had his good standing affected in the community because of the defendant impregnated the plaintiff’s wife and made the plaintiff to look after a child that is not his.”