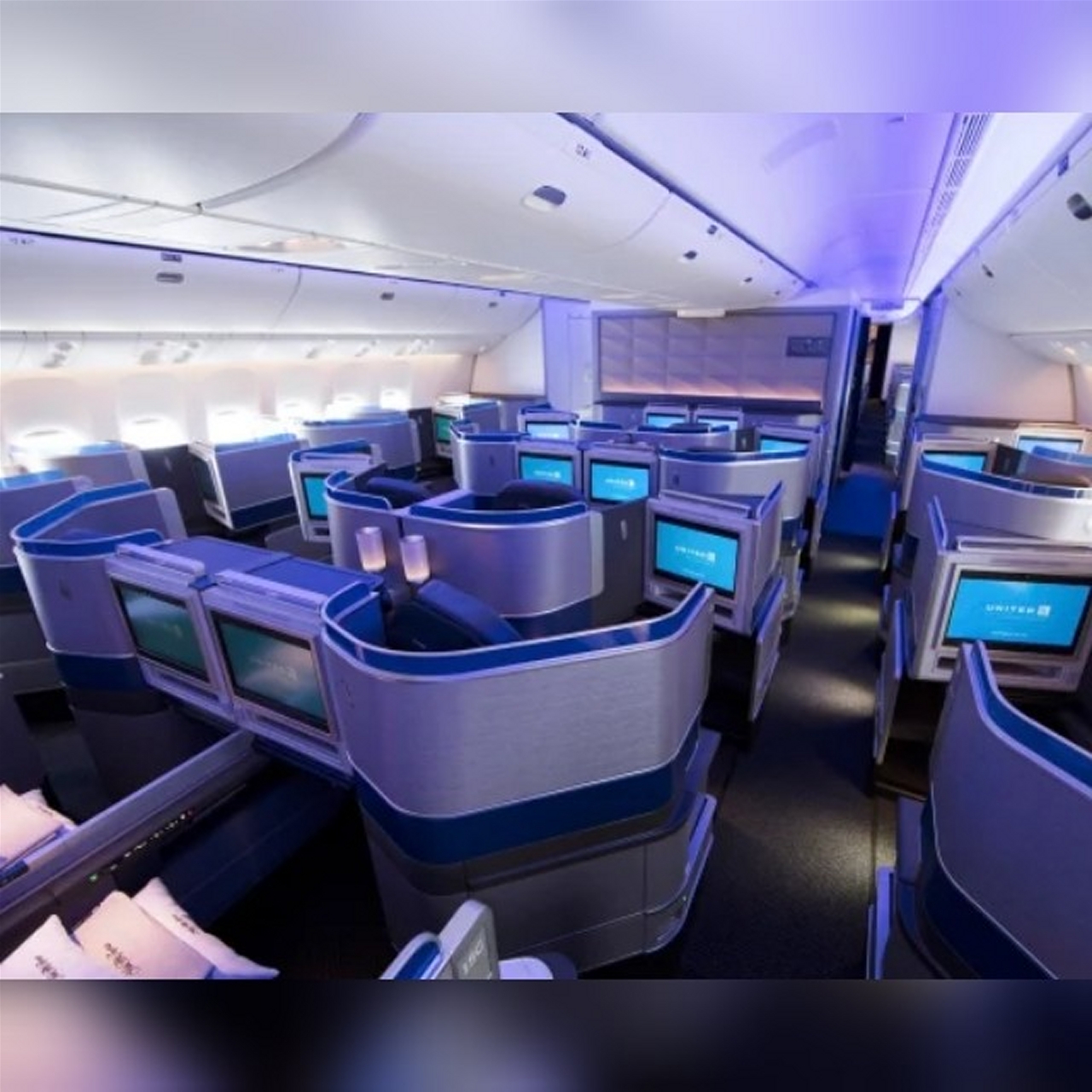 A British passenger was said to have forced a woman to have sex while others slept on the flight from Newark, New Jersey, to London.

The woman complained to United Airlines cabin staff during the flight and they called ahead to report the allegations to police.

Met officers boarded the jet at Heathrow Terminal 2 at 6.30am on Monday, Jan 31.

The 40-year-old man was arrested on suspicion of rape and led off the plane.

He was taken into custody at Heathrow police station, where his dabs, mugshot and a DNA saliva sample were taken.

Officers carried out a full forensic search of the luxury cabin. The man was later released under investigation pending further inquiries.

The woman, also 40 and British, was taken to a rape counselling suite and interviewed by specialist officers. The Sun reports.

A Met Police spokesman confirmed the arrest and investigation.

It is understood the pair were in separate rows in business class, but had earlier been chatting and drinking with each other in a lounge area.

A source told the publication: “The woman said she was raped by the passenger during the flight while others were asleep.

“She was distraught and reported it to cabin staff who radioed ahead to police, who were waiting as the plane came in to land.

“She alleged that he then raped her and was said to have been very distressed.

“Police took it very seriously and forensic officers carried out a thorough examination of the area of the plane where it was said to have happened.

“Officers went on board the plane and detained the man before taking him away.”