LIE FROM PIT OF HELL 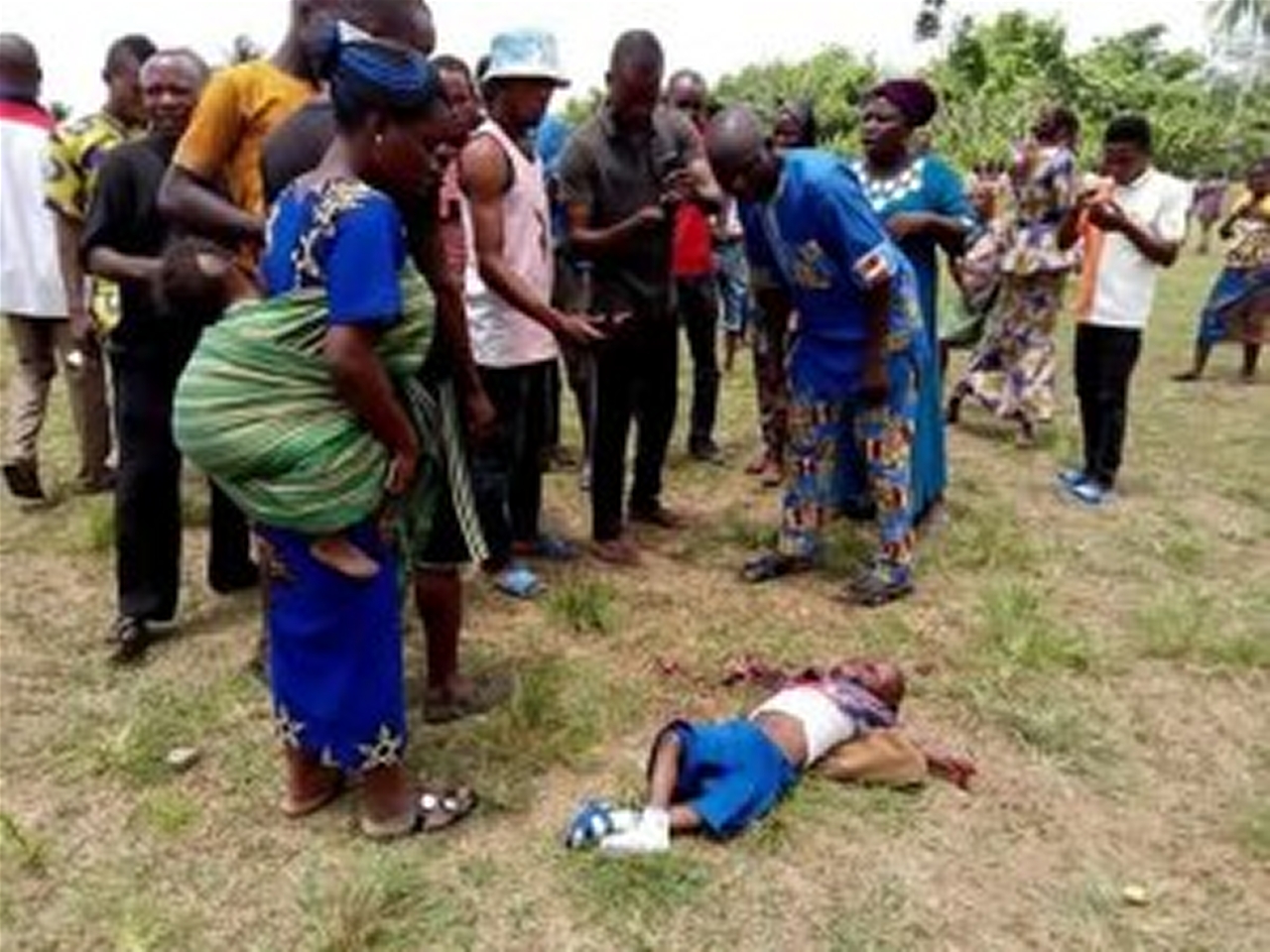 The attention of Ogun state police command has been drawn to an information circulating on social media titled #DemonOnLoose# .
In the said write up, the writer wrote that some Fulani herders invaded St. John’s Anglican Primary School Agodo, Ogun state and turned the school into pool of the blood of innocent, little kids.
The command would not have like to dignify the writer with a response, but in order not to allow false information to be taken as genuine, the command wishes to state the fact as follows:
Sometime in 2018, a mentally derailed man broke into St. John Anglican Primary School Agodo in Ijebu water side, and matcheted two innocent pupils of the school to death.
The suspect was hunted for by the police in collaboration with hunters and vigilante men, and he was eventually arrested after three days, and he later died of gunshot injury he sustained during the encounter with security men
It is therefore, a thing of surprise that somebody just sits at the corner of his room, posted the gory pictures of the two innocent kids, who were murdered in cold blood by a psychiatric patient, whose parents are yet to get over the unfortunate incident since 2018 and mischievously ascribed it to an attack by fulani herders in 2021.
The command hereby appeals to general public to discountance the information in its entirety, as it is nothing but fake and a calculated attempt to cause panick in the mind of general public.
The command also wants to use this medium to warn those behind the spread of fake news that they will soon meet their Waterloo if they did not desist.
DSP ABIMBOLA OYEYEMI,PPRO, OGUN STATE POLICE COMMAND.