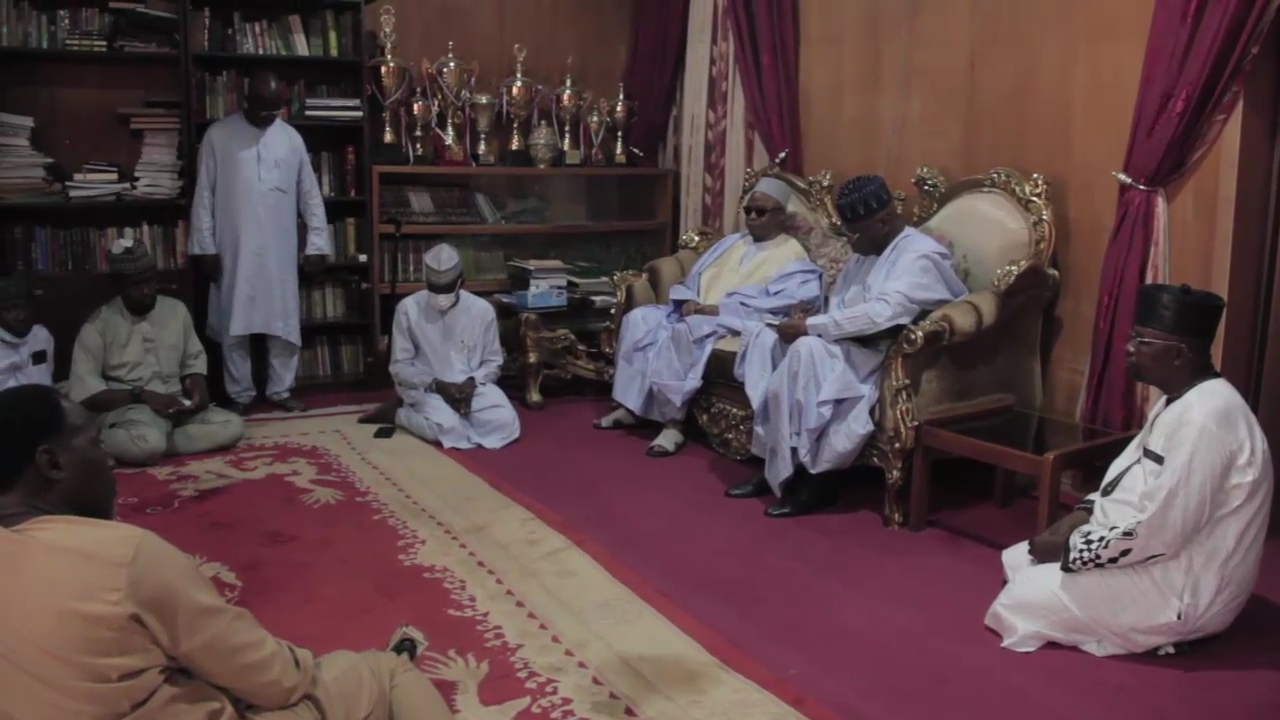 SGF also condoled the family of Barkindo in Yola town, While Speaking during the condolence, he described his demise as a big loss not only to Nigeria but to the world.

Boss consoled Barkindo’s Mother and extended to her the condolence of President Muhammadu Buhari.

He said he decided to come in his capacity as a Son of the soil to condole Lamido and the family over the demise of one of the great sons of our state, Adamawa.

He said Barkindo died at the time Nigeria need his attention after his tenure as the secretary-general of OPEC.