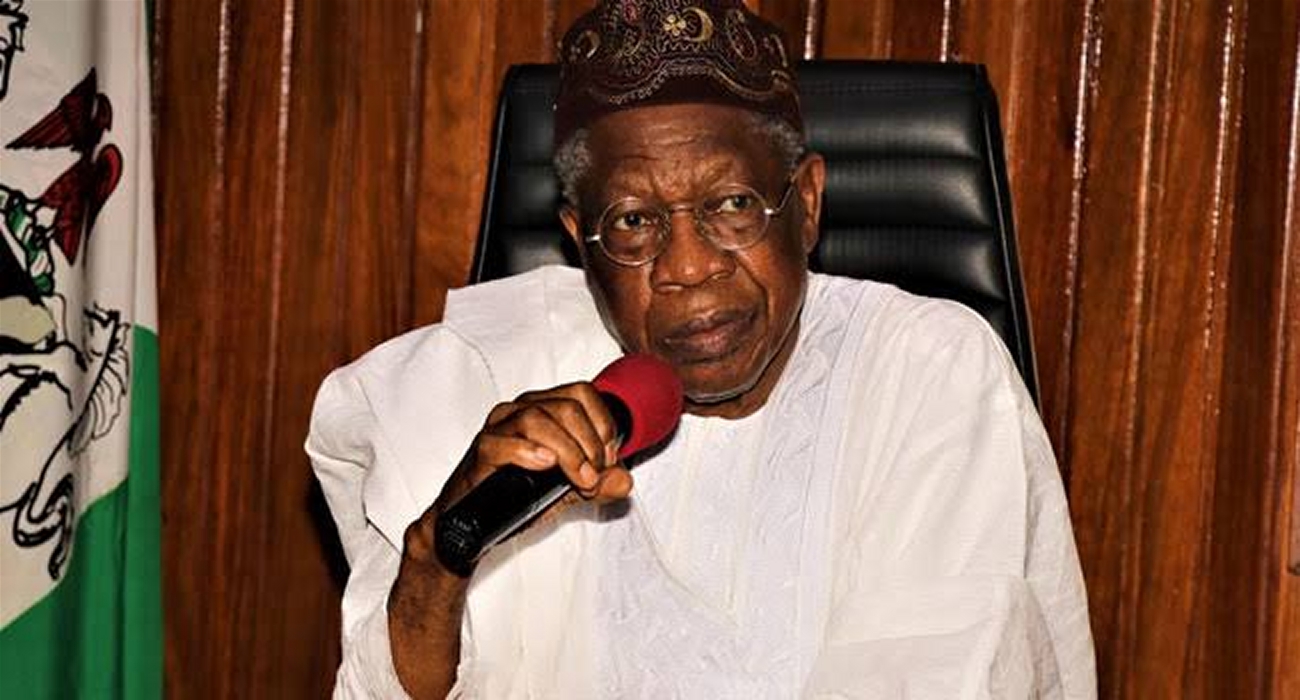 Nigeria’s Minister of Information and Culture, Lai Mohamed has said a lot of progress has been made by Muhammadu Buhari’s Government in 2021.

The Minister said the Administration made progress in fighting insecurity, growing the economy and in some other critical areas. He said these and more at a press conference he addressed in Lagos, on Thursday.

He also said the Administration, in the previous year invested in reforming the oil sector to spur more investments, world class infrastructure, provision of social safety net for the poor and most vulnerable in the society as well as the Information and Communications Technology Sector.

He said the challenge of insecurity, in no small measure reduced the already depleted resources available to the Federal Government in its developmental strides. He said the current Administration was still able to do all it did despite the plunge in resources.

He said: “Despite the enormity of the challenge, our Military has continued to live up to their billing. We owe them a debt of gratitude for their patriotism and sacrifice. We just can’t appreciate them enough.”

He said the Armed Forces of Nigeria set up various operations across the country. These include the Joint Task Force (JTF) North East, tagged Operation HADIN KAI covering the

He said the effectiveness of the military was a result of the quality leadership provided by President Muhammadu Buhari and the unwavering commitment of the armed forces. He said the procurement of modern equipments for the armed forces also went a long way in raising the level of their operational readiness and efficiency, in addition to boosting their capabilities.