Lagos Shuts Down Chrisland School Over Sex Video Of Minors 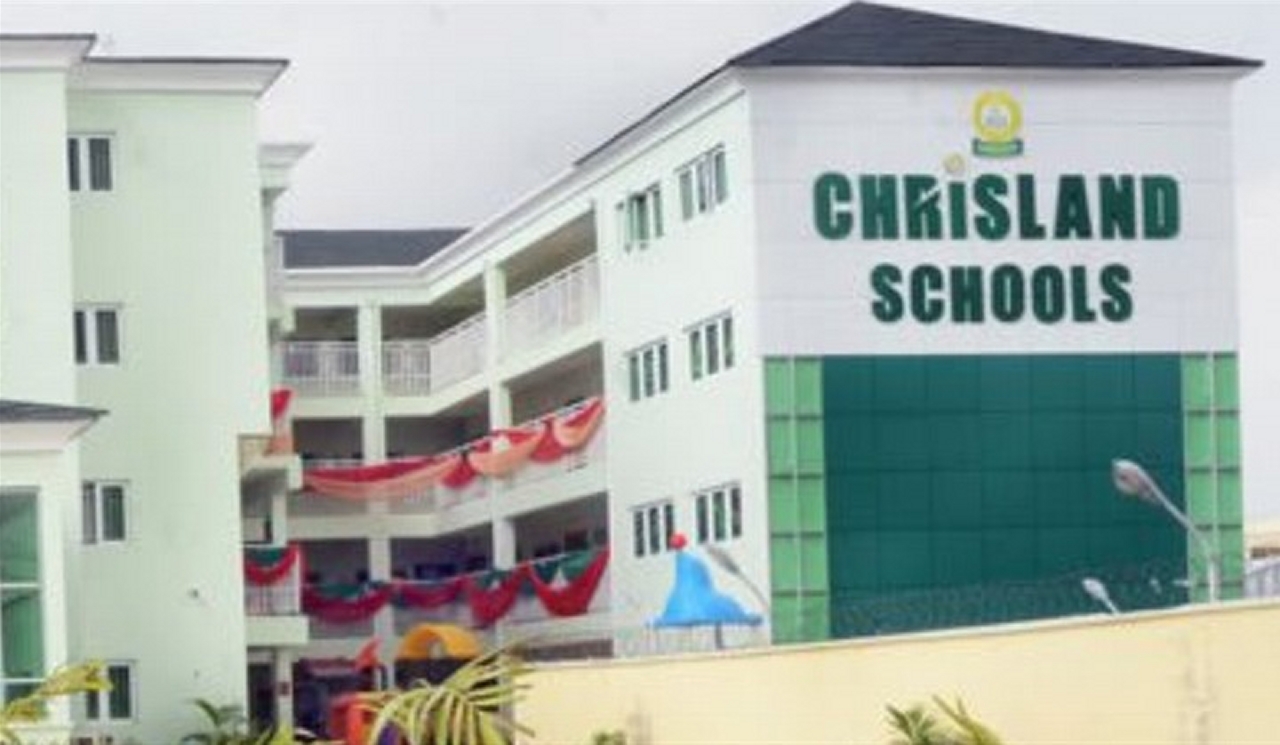 The Lagos State government has shut down Chrisland Schools indefinitely amid allegation of rape.

A 10-year-old pupil of the school was seen in a viral video in a sex act with another student during a trip to Dubai.

The incident sparked outrage on social media, with many calling on government to act.

In a statement on Monday, the state Ministry of Education said investigation into the matter was ongoing.

The state government disclosed that the allegations of sexual violence involving students of Chrisland School are being investigated by the relevant Ministries, Departments and Agencies (MDAs), including the Ministry of Education; Office of Education Quality Assurance; Ministry of Youth and Social Development; Ministry of Justice, and the Lagos State Domestic & Sexual Violence Agency.

The statement jointly signed by the MDAs, revealed that the criminal allegations had been escalated to the Commissioner of Police.

The State Government reminded the general public that anyone who engages in any visual depiction of sexually explicit conduct involving of a child commits an offence and is liable to custodial sentence of 14years. “This includes producing, distributing, receiving, or possessing an image of child pornography.”