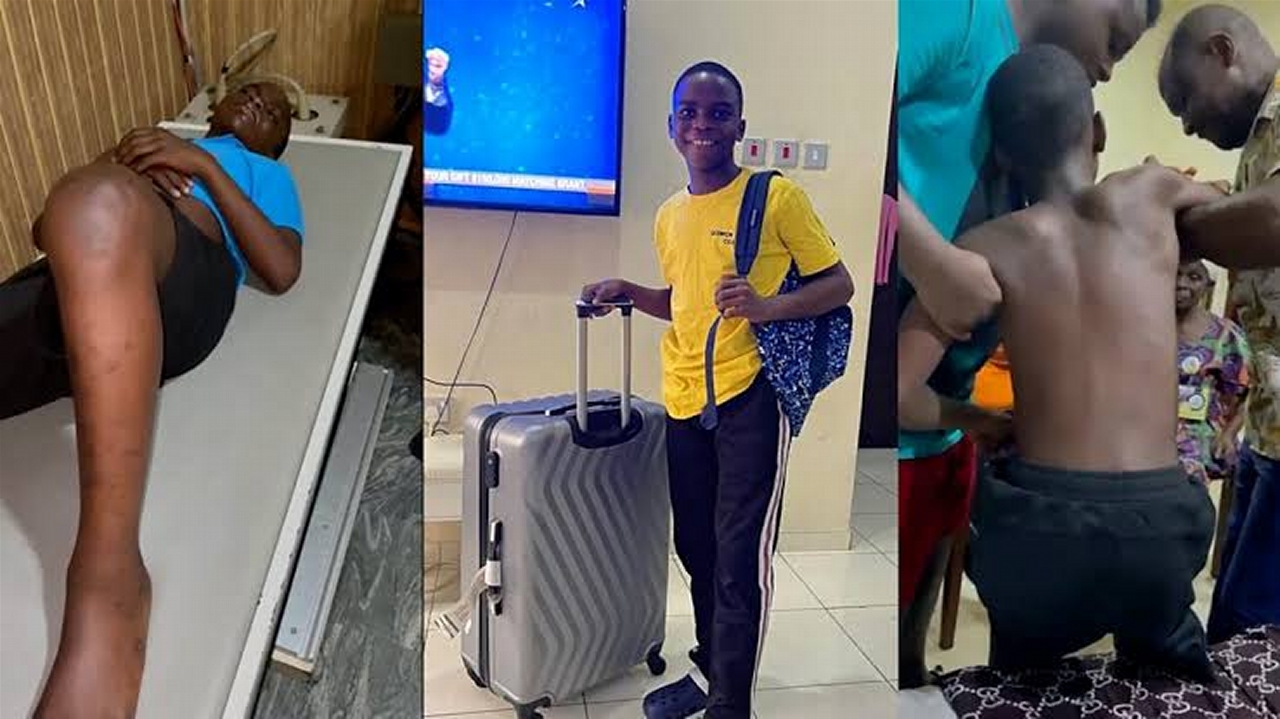 The Lagos State Directorate of Public Prosecution (DPP) has explained further why the state exonerated five students and five officials of Dowen College, Lagos State, suspected to be linked to the death of a student, Sylvester Oromoni.

A source in the directorate, who pleaded anonymity, told the News Agency of Nigeria (NAN) on Thursday in Lagos that investigations did not establish any prima-facie case of murder against the accused.

He denied allegations of foul play and cover-up being peddled on social media.

NAN reports that Mr Oromoni died on November 30, 2021. He was alleged to have been beaten by fellow students.

The source told NAN that two autopsies were conducted on the deceased to unravel the cause of his death.

The first autopsy was conducted by the Oromoni family in Warri, Delta, and the second by the Lagos State Government, according to the source.

Copies of the results of the two autopsies were obtained by NAN.

They showed that the late Mr Oromoni developed severe septicemia (sepsis) as a result of an infection on his right ankle.

The first autopsy conducted on December 2, 2021, by Clement Vhriterhire, a Consultant Pathologist with Central Hospital Warri, was witnessed by three other persons – an uncle of the deceased, Opudu Boro, the investigating police officer and a lawyer.

It revealed the cause of death as acute bacteria pneumonia due to severe sepsis.

The toxicology results also stated that there was “no elevation of any known chemicals and substances of abuse in our clime.”

The second autopsy conducted in Lagos on December 14, 2021, by S.S. Soyemi, a Consultant Pathologist at the Lagos State University Teaching Hospital, was witnessed by 14 people including seven pathologists, other doctors and police officers.

The seven pathologists included four pathologists, who each represented Dowen College and three of the accused students.

Mr Vhriterhire, the Consultant Pathologist, who conducted the first autopsy in Warri, Delta, was also present.

“These infections emanated from the ankle infection described earlier in the report. Microscopic sections also confirmed these findings.

“Death was from septicemia, following infections of the lungs and kidneys arising from ankle wound.

“No evidence of blunt force trauma in this body. The findings in the oesophagus and stomach are not compatible with chemical intoxication. Death in this case is natural,” the result stated.

The DPP had stated in Paragraphs Three and Four of its advice dated January 4 that the late student, on November 20, 2021, and November 21, 2021, suffered injuries while playing football with his friends in school and was taken to a sickbay by his friend and was released to his family on November 23, 2021.

The late Mr Oromoni was taken to Warri by his father on November 26, 2021, and was being treated at home by a medical doctor, according to the DPP advice.

The DPP also stated in the advice that while being treated at home, the deceased told a family friend names of some senior students of the college who allegedly beat him for refusing to join a secret group.

It added that the deceased alleged that he was given a poisonous substance by the senior students to drink.

On November 29, 2021, the deceased was taken to a diagnostic centre at Warri for a scan which revealed hepatomegaly due to acute viral hepatitis, according to advice.

On November 30, 2021, his condition deteriorated and he allegedly died while being rushed to the hospital, it added.