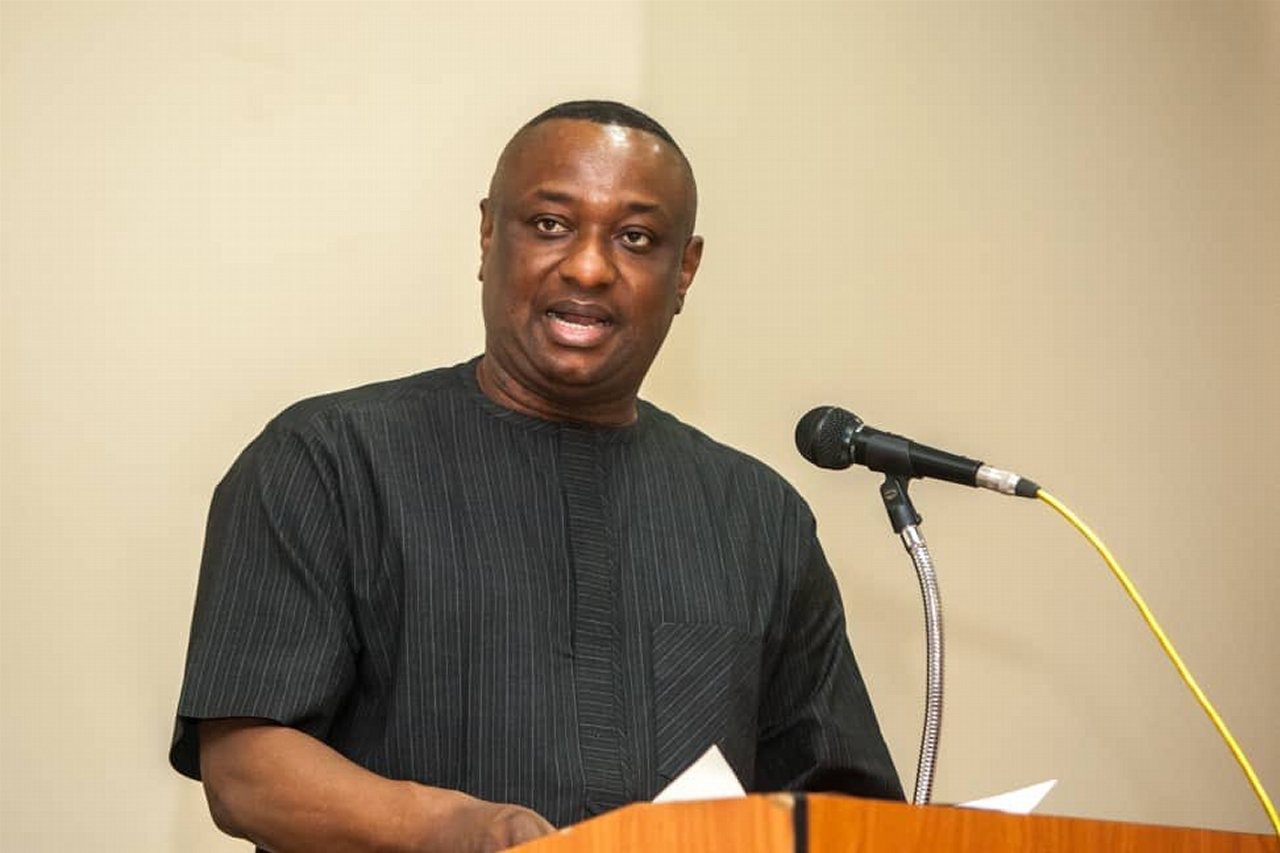 Festus Keyamo, Nigeria’s minister of state for labour and employment, says the Lagos judicial panel on police brutality was “illegal and a waste of time”.

Keyamo made the comment on Sunday during an interview on Channels Television.

The minister said the Lagos state government, which set up the judicial panel, lacks the power to probe the conduct of police and military officers.

Keyamo said by the virtue of the 1999 Constitution (as amended), only the federal government can investigate the military and police.

In October 2020, the National Economic Council (NEC), under the leadership of Vice-President Yemi Osinbajo, established judicial panels in states, including the federal capital territory (FCT), to investigate cases of police brutality.

The decision was announced during the #EndSARS protests, when youths took to the streets in different parts of the country to call for the disbandment of the special anti-robbery squad (SARS).