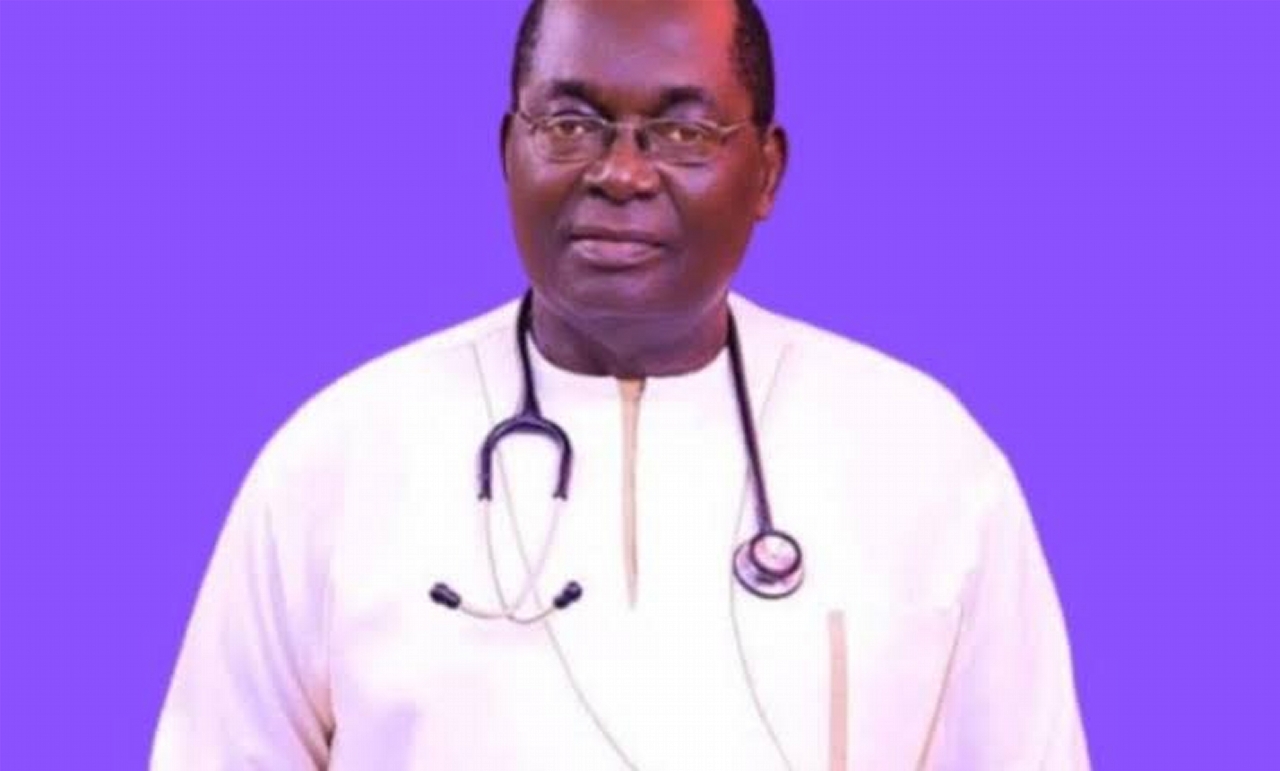 The police in Anambra State, Southeast Nigeria has arrested two suspects in connection with the murder of Chike Akunyili, husband to late former Minister of Information, Prof Dora Akunyili.

The police also said its operatives were on the hunt for those who set ablaze the residence of Joe Igbokwe, Special Adviser to Lagos State Governor on Drainage and Water Resources, and a former Minister of Finance, Chu Okongwu.

On Sunday, gunmen reportedly attacked Igbokwe and Okongwu’s residence in the Nnewi area of the state.

There was said to have been heavy gunfire during the attack.

Igbokwe in a Facebook post on Sunday said some parts of the building were burnt by the gunmen.

He added that CCTV cameras captured the arsonists arriving in a vehicle at his residence in the town.

During the Nnewi attack, two persons were killed including a student of the College of Sciences student at Nnamdi Azikiwe University identified as Chioma.