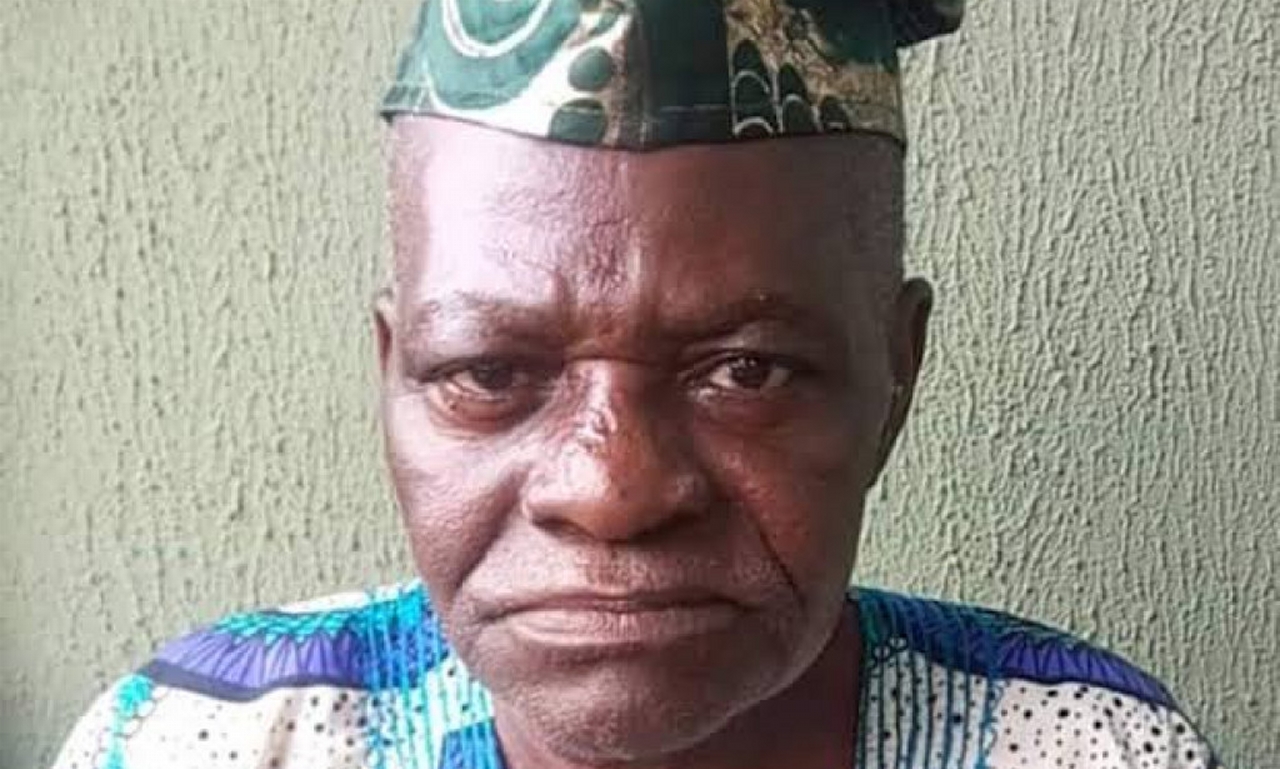 A traditional leader in Southwest Nigeria is breathing the air of freedom after being nabbed by Gunmen.

The Baale of Araromi Community in Ido local government area, Baale Tafa Apapan, who was abducted on Tuesday alongside his wife have regained their freedom.

The Gunmen on Tuesday invaded Araromi community, headed for the Baale’s house, and whisked him and his wife away.

It is however unclear whether a ransom was paid to secure their release; sources disclosed that the Baale and his wife came back unhurt.