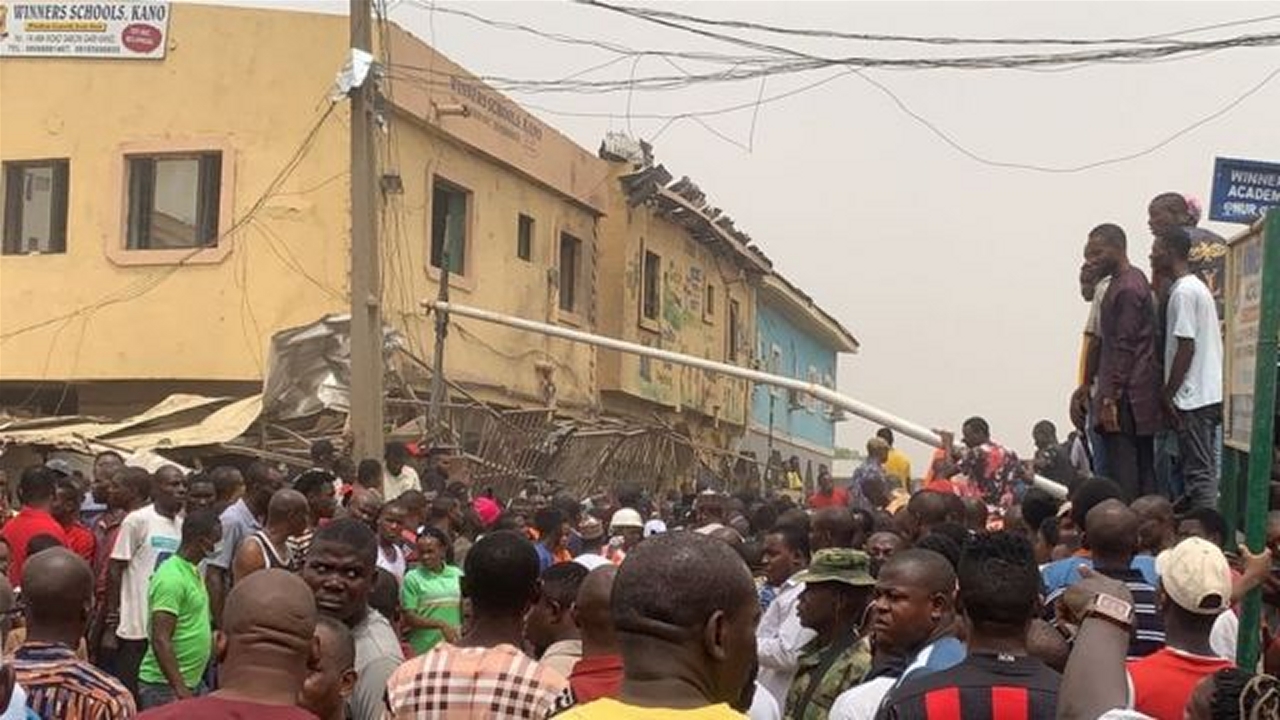 The police in Nigeria’s North West state of Kano has confirmed that last Tuesday’s explosion that rocked the city was from Improvised Explosive Device, IED, and not gas cylinder as earlier claimed. Two suspects have been arrested in connection with the incident.

This is coming after an investigation by the Explosive Ordnance Disposal-Chemical, Biological, Radiological and Nuclear Defense, EOD-CBRN, and Operation Puff Ader

Names of the victims who died in the explosion and whose bodies were recovered and names released by the Police were Ejike Vincent (welder), Michael Adejo (chemical seller), Musa Kalla (tea seller), Christiana Abosede and Mary.

Kano State Police Command, in a statement through its Public Relations Officer, PRO, Haruna Kiyawa, informed that “preliminary investigation revealed that among the nine victims of the explosion, one of them dealt in illicit storage of toxic chemicals and other hazardous materials.

He was later identified as Michael Adejo (now late). Items recovered at the scene include five bottles of different brands of Acidic Liquid, three bags of Potassium substance, one Jeri can of mixed chemicals, six and a half cartons of Snuff (Tobacco) and five drums of Polymer (Chemical).