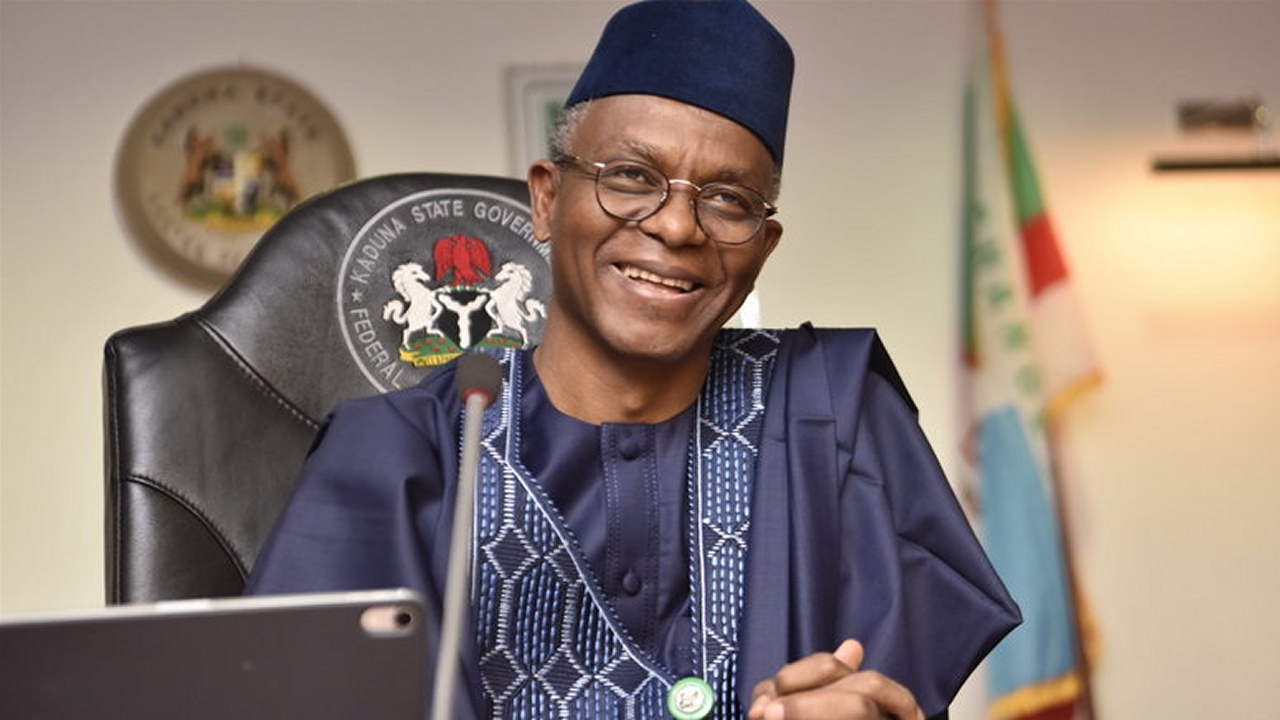 The Kaduna State Government in North Central Nigeria has lifted a three-month telecommunications shutdown it imposed in October due to recent attacks by bandits along the Kaduna-Abuja road.

The State Government through the Commissioner of Internal Security and Home Affairs, Samuel Aruwan, who announced this on Friday, said the relevant government agency in charge of telecommunication has been directed to lift the ban.

Daily Trust reports that the state government had on the request of security agencies directed the National Telecommunication Commission (NCC) to shutdown telecom service in selected local government areas of the state.

There was upsurge in banditry, especially along the Kaduna-Abuja road, during the ban.

Aruwan said other measures like the ban on motorcycles, ban on weekly markets, selling of fuel in kegs remain in force