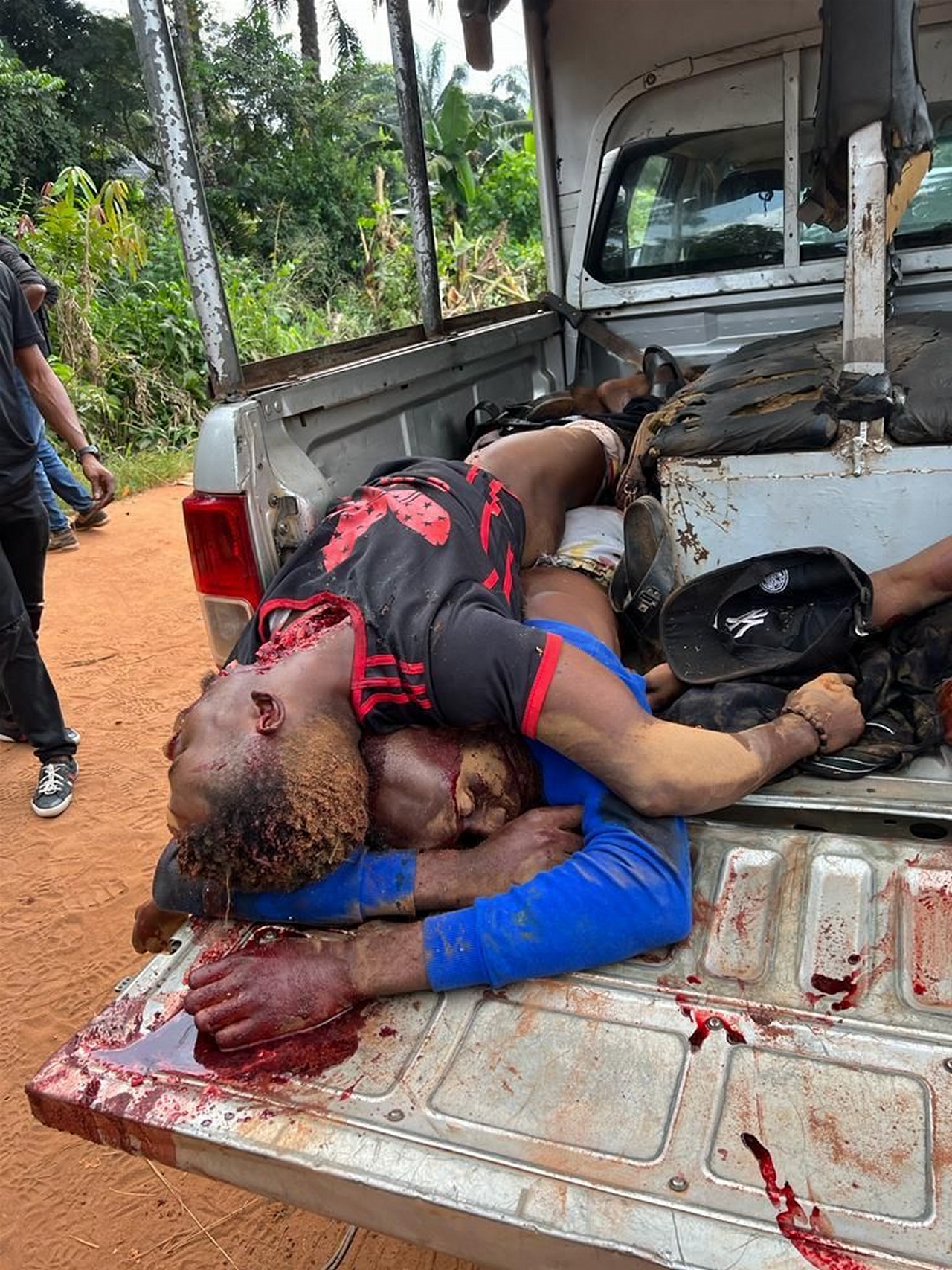 This followed a distress call at about 10:30am today 12/11/2022 along afor market in isuofia, where some hoodlums, attack a security checkpoint in the area. The Joint Forces from FOB Aguata responded swiftly, engaged the hoodlums in a gun duel and neutralized five of the armed men while others escaped with dark blue Lexus 470 jeep without plate number from scene with bullet wounds.

The Commissioner Of Police CP Echeng Echeng while charging the Operatives to sustain the tempo against onslaught on criminal elements, ordered patrols be intensified and improved operational positioning to respond to distress calls in the State.

Further details shall be communicated please as operations is still ongoing.