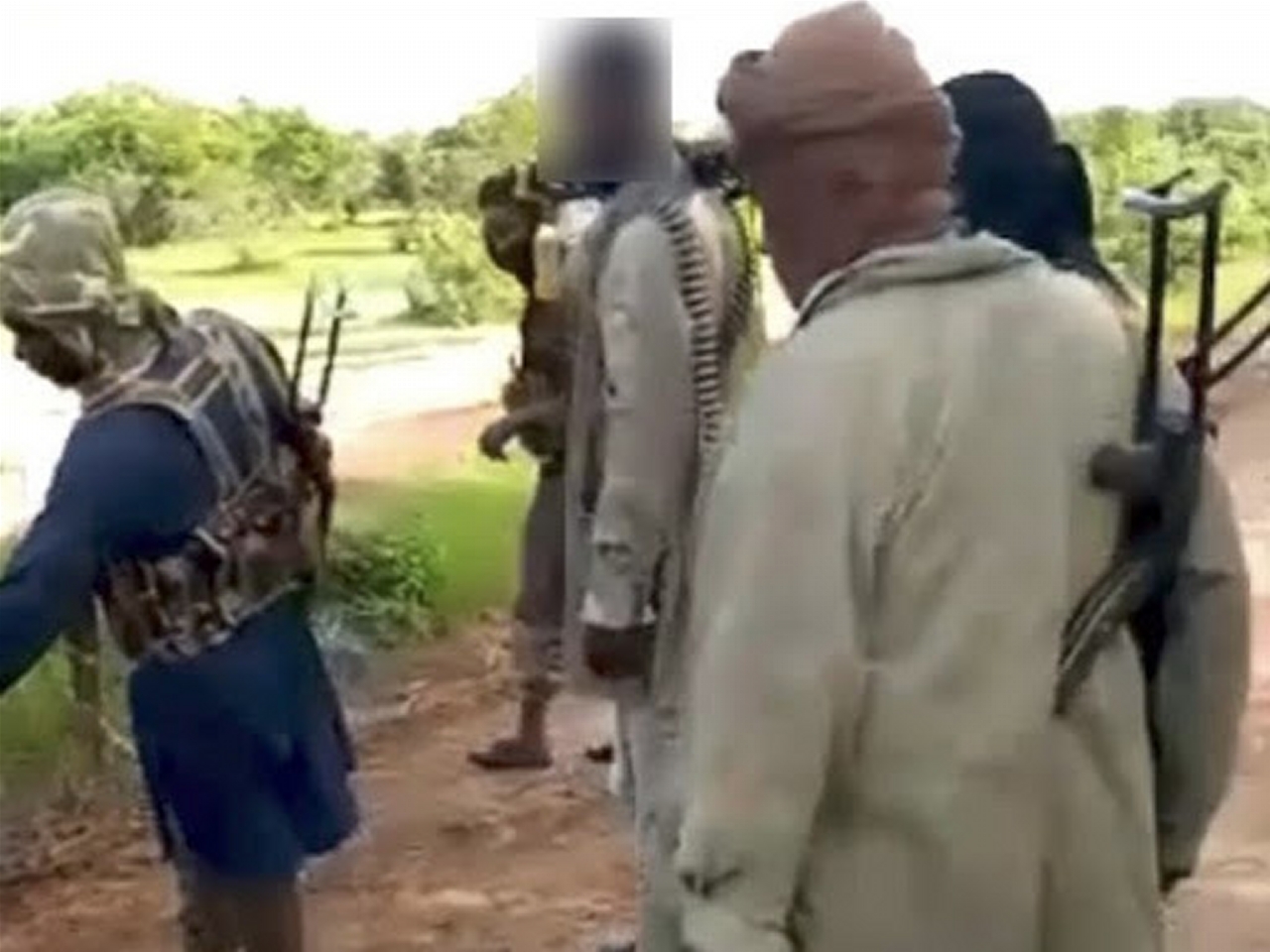 Sources disclose that the Jihadists, who were dressed in police and custom uniform, roamed freely in the community with heavy ammunition.

Last week, it was gathered that the militants set police and custom stations ablaze, prompting security agents in the area to withdraw from their duty posts.

In some areas in Central Mali, the militants have demanded that civilians accept Jihadist Governance or face violence.

In 2018, the militants planted an Improvised Explosive Device (IED) on a Military Base in Sévaré, Mali; this was one year after they emerged. Also, in September 2019, they orchestrated twin explosions in Military camps in Nassoumbou and Baraboulé, Burkina Faso. This was after they had masterminded 32 violent attacks in Burkina Faso, Mali, and Niger republic, and Togo, in the first four months of 2019.

In 2021, the Jihadists have launched 59 different offensive onslaughts on civilians and security forces in Togo, Mali, and Burkina Faso.