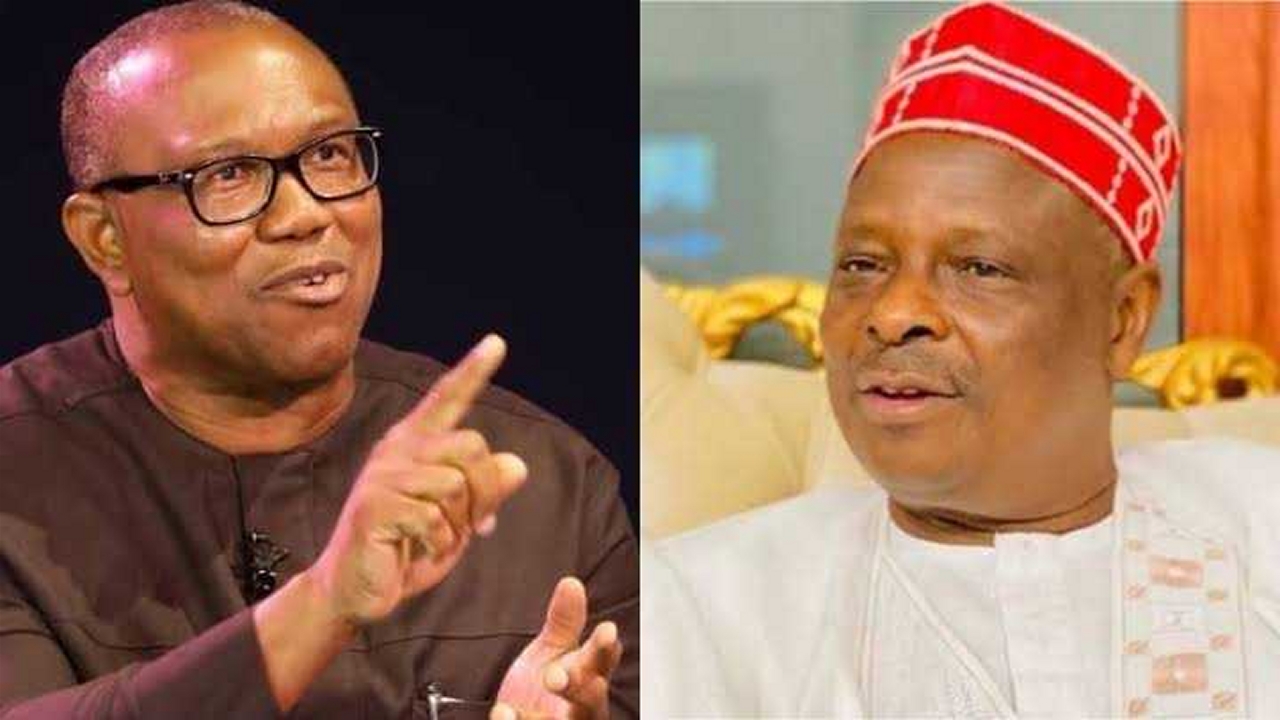 The Flag bearer of the New Nigeria Peoples Party, NNPP, Senator Rabiu Musa Kwankwaso, says it’s quite unfortunate that the alliance talks between his party and Labour party didn’t work out.

Kwankwaso said this at the Nigerian Guild of Editors, NGE Forum in Lagos on Sunday.

Kwankwaso said if the alliance had worked there would not have been current contemplation that there might be a run-off presidential poll in 2023 because he and Peter Obi of the LP would have won by a landslide.

He said the alliance didn’t see the light of the day because of the insistence of the Labour Party team that power must return to the south.