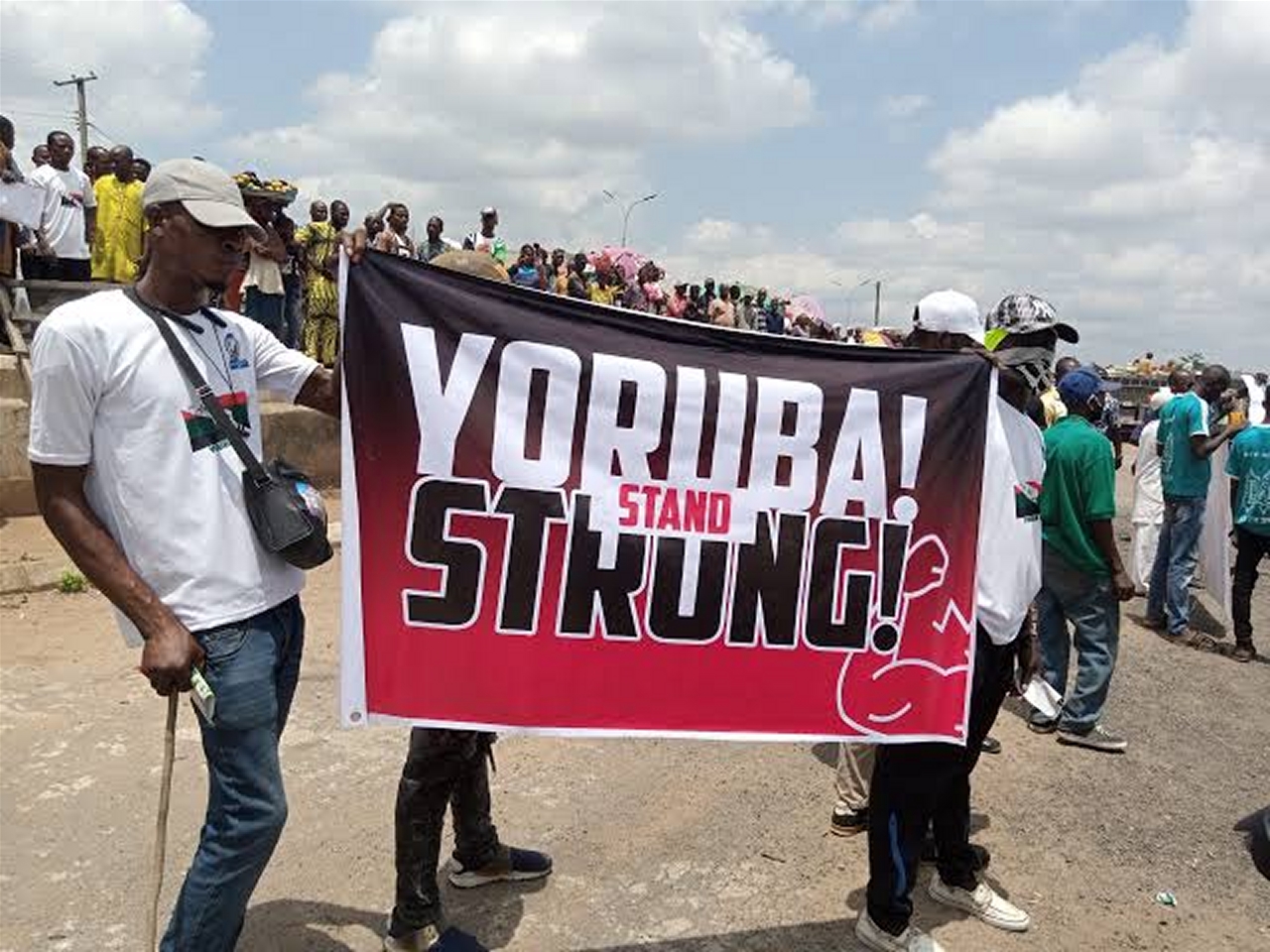 In the petition, signed by several leaders of Yoruba Self-Determination Groups and submitted at the ICC on their behalf by an International Lawyer, Aderemilekun Omojola, Esq, the Nigerian Leaders were accused of Genocide and Crimes Against Humanity against the Yoruba People of Ekiti, Oyo, Osun, Ondo, Ogun, Okun Land in Kogi, and Kwara States respectively.

According to a statement made available to Newsmen on Wednesday by the Communications Manager to Akintoye, Mr. Maxwell Adeleye, ANIPR, others who signed the petition with Akintoye and Ighoho are Chief Imam of Yoruba in Ilorin, Kwara State, Shielk Raheem Aduranigba, Leader of Obinrin Oodua Agbaye, Chief Simisade Kuku, Leader of Yoruba Strategy Alliance, Babatunde Omololu, General Secretary of Ilana Omo Oodua, Arc. George Akinola, and 44 others.

In a letter to the petitioners’ Lawyer, the ICC’s Head of Information and Evidence Unit of the Office of the Prosecutor, Mr. Mark P. Dilon, wrote that “as soon as a decision is reached to formally commence investigation into this petition, we will inform you, in writing, and provide you, with reasons for this decision.

“This communication has been duly entered in the Communications Register of the Office. We
will give consideration to this communication, as appropriate, in accordance with the provisions of
the Rome Statute of the International Criminal Court”, the letter, reads.

The 27-page petition accused Buhari, Malami, Buratai and others of Genocide offences such as killing members of the petitioners group; causing serious bodily or mental harm to members of the group; deliberately inflicting on the group conditions of life calculated to bring about physical destruction in whole or in part.

They were also accused of Crimes against Humanity, such as Murder, Deportation or forcible transfer of population, Torture, Rape, Sexual Slavery and other forms of Sexual Violence of comparable gravity.