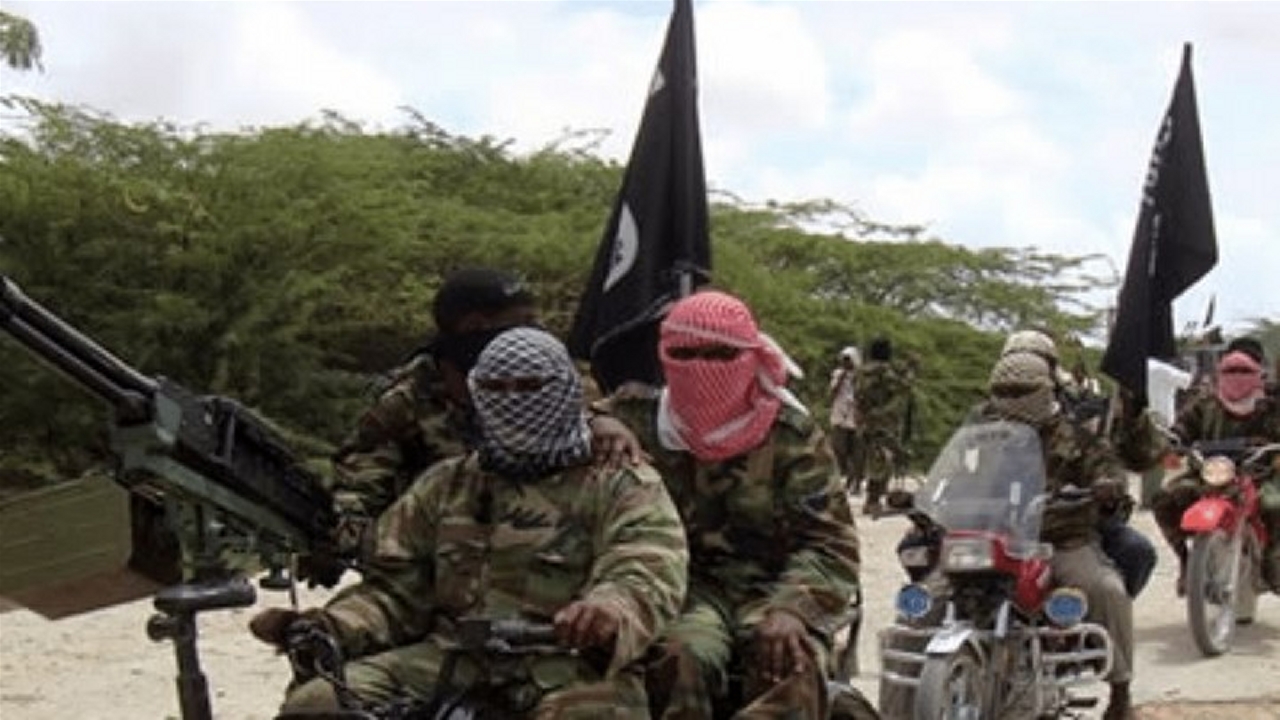 I was shaken by the absentee governor of Yobe State, Mai Mala Buni flattering President Buhari last Sunday for the “significant improvement in the security situation in the North-east, particularly in Yobe State.” According to Buni, people in the North-east can now sleep with their eyes closed. The Yobe governor, who returned to his state like a guest, to attend a cultural festival, further heaped praises on Buhari, for providing required resources to the security personnel to secure lives and property in Nigeria. Perhaps, Buni is talking about another country. Lives and property in Nigeria are evidently not being protected by our poorly equipped, poorly trained and poorly motivated security agents. Daily, scores of Nigerians are killed and maimed by terrorists in beloved Nigeria. The continuing Buhari years have been the most traumatic.

On Buni’s so-called peace in the North-east, we all know that the problem is largely in Borno State. This state is the epicenter of Boko Haram and ISWAP attacks. Assaults in Yobe State are intermittent and have reduced in the last few months. So, Buni should be talking about the very bad situation in Borno State; not the North-east as a whole, if he truly loves the region. He should stop mingling truth and falsehood, with deliberate intent to deceive. As at press time yesterday, over half of Borno State was under the servitude of terrorists. Few days back, Governor Babagana Zulum picked up courage (though, still half-truth) to declare that Boko Haram controls Abadam and Guzamala local government areas of the state.

“Government and people of Borno State, especially those from southern and northern parts of the state, are worried about the increasing number of ISWAP groups who have been terrorising their communities,” declared Zulum. Borno State is still bleeding. This is the crux of the matter. The blood stains in Borno represent the crux of the matter. Boko Haram and ISWAP are inflicting pain, controlling territories and collecting taxes in many communities in this state. This beleaguered state has been in darkness for years due to the tenacious sabotage of facilities supplying electricity to Borno by Boko Haram. Here, the few that can afford it, power their homes and offices with generators. So, how can Buni include Borno people among those happy with Buhari’s performance in the area of security? This country will never progress with the likes of Buni that goes about playing politics with the lives of human beings instead of putting pressure on the President to do the needful about insecurity.

As for blatant Governor Bello Matawalle of Zamfara State, he seems to be enjoying the game of terror that has claimed hundreds of lives in his state. He can’t see the terror ending soon because “some people are behind it.” What Matawalle is telling Nigerians is that the people behind terror attacks are bigger than federal and Zamfara State governments combined. His other unending story is that his government “is investigating those collaborating with terrorists in the state with a view to fishing them out and punishing them.” Matawalle has been saying this for almost three years. Not a single person has been fished out. I thought by now, he should be tired of this hackneyed story.

On the recent terror attacks in Bukuyyum and Anka local government areas of Zamfara that claimed an estimated 200 lives, Matawalle similarly chose to play politics with the death figures. He declared that only 58 people were killed, as if he was not talking about human lives. He avowed: “First, we went to Bungudu and we confirmed from the emir that only 36 people were killed and two communities were razed by these bandits, and when we went to Anka, we met the emir, and he gave us a list of 22 people that were killed, making a total number of 58 people killed. But as I’ve been saying, there are some political bandits who have been spreading lies, rumours so that they can achieve some political gain.”

This governor should be worried by the killing of just one of his citizens by terrorists; more so, according to his own record, 58 people killed. Of course, Matawalle was just trying to play down the number of fatalities. The 200 death figures from Bukuyyum and Anka have independent verifications. The people directly affected also confirmed the figures. So, what is Matawalle talking about?

It should also be noted that Matawalle, last Sunday, said President Buhari was working on some anti-terror strategies that would manifest in the next 48 hours to provide succour to the people.

Six days after, nothing manifested, while the killings in Zamfara persist. Those terrorising residents of Bukkuyum are still living openly in Gando forest. Matawalle knows this. The guerrillas collect levies and carry out deadly attacks on residents that resist. Those killing the people of Anka are not hiding. They are still going about slaughtering innocent people.

Matawalle knows that Zamfara kidnap kingpin, Bello Turji is still roaming unhindered. He lately released 52 people whom he said had been in captivity for too long. The released victims were moved from the forest to an agreed spot and ferried to Shinkafi town. I guess the Governor of Zamfara State is still investigating.

Another dizzying dimension to these assaults by terrorists is the rise in the number of attacks in Kebbi State. This week, the hitherto peaceful Zuru joined the list of towns under attack in the state. Scores of residents of Dan-Kade village in Zuru were killed during a raid last Sunday. A resident of the village, Bello Dankade, said: “Many were killed and their corpses burnt. We can’t tell the number of fatalities right now. We are left wondering why terror killings seem to be on the rise, particularly in the North-West region.”

Governor Atiku Bagudu has to raise his game in Kebbi State. This governor has been spending too much time in Abuja while his people are slayed daily.

The statistics from Niger State are equally frightening. In the first two weeks of this month, communities in the state were attacked by bandits at least 50 times, with over 300 persons killed and 200 kidnapped, including security personnel. This is official from Governor Abubakar Bello. Then, just last Tuesday, terrorists attacked a military base in Shinfida community, Jibia Local Government Area of Katsina State, killing a soldier and an officer of the Nigeria Security and Civil Defence Corps. This is the same Nigeria Buni said Buhari has been doing very well in terms of security. With men like Buni and Matawalle, attacks by terrorists in Nigeria will continue for many more years. Their deceits and ineptitude are legendary at the expense of Nigerians.