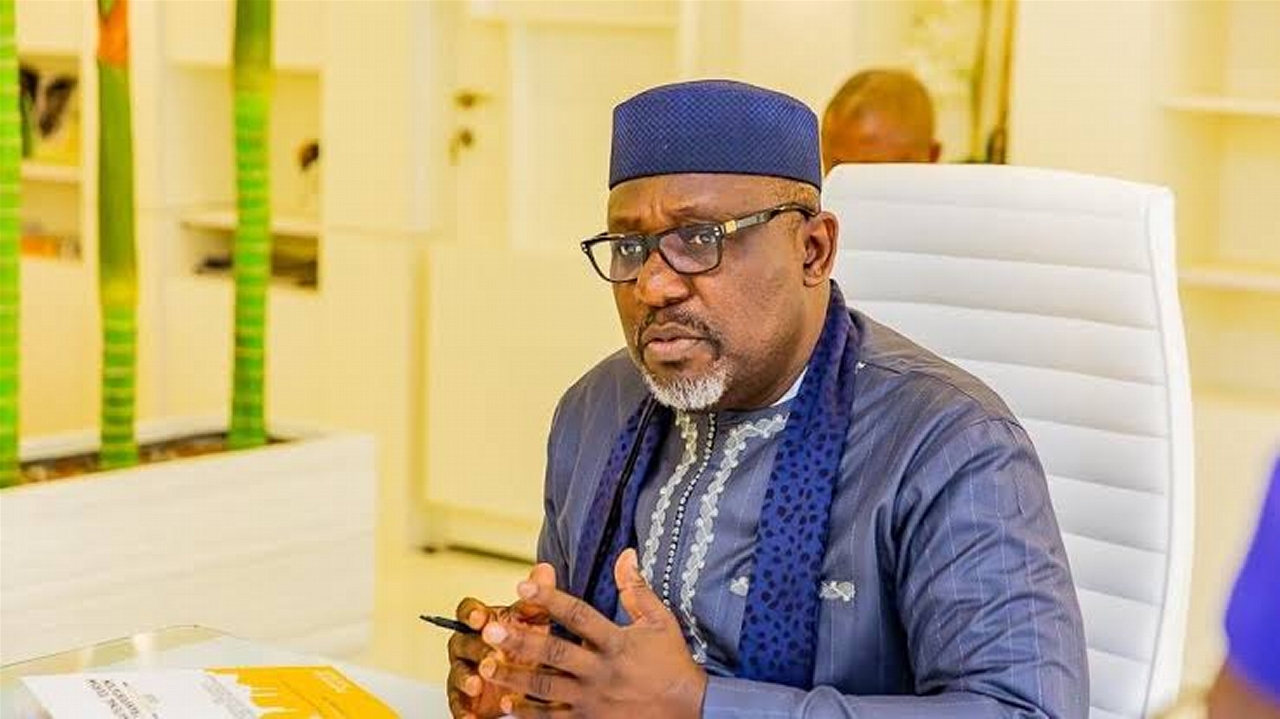 Former Governor of Imo state, Southeast Nigeria, Rochas Okorocha bas faulted the allegations of corruption against him by the Economic and Financial Crimes Commission (EFCC) and the state government.

He said that he should be the one laying claims to the benefits he ‘rejected’ while serving as governor for eight years rather than being prosecuted for corruption,

“How much is Imo State government money?” asked Okorocha who was a guest on Channels Television’s Politics Today. “Imo State is really owing me because I never collected my security votes; I am supposed to collect N8 billion if I have to make claims for security votes I did not collect.

“I fed myself throughout in the Government House when I was there, I used my personal cars. Those who say I was broke are liars. If you talk about Nigerians blessed by God, I raise my hand to be one of them. I was Rochas before I became governor, in fact, governor made me poorer.

“I had Rochas Foundation Schools – so many of them, over 18,000 before I became governor; to feed these children and educate them, it doesn’t cost anything less than N500 a day. Calculate that and know whether there is any day I wake up that N10 million, N15 million does not go out of my pocket.”

Court Disobeyed?
Before the interview, Okorocha, who presently represents Imo West senatorial district, was slammed with a 17-count charge to the tune of N2.9 billion by the EFCC.

The anti-graft agency filed the charges at the Federal High Court in Abuja about the same time the lawmaker was declaring his intention to run for the office of president in 2023.

He was accused of conspiring with others, including a member of the All Progressives Congress (APC) and five companies to steal from public coffers.

Reacting to the suit, Okorocha stated that it was not the first time he would be facing such action from the EFCC, saying it was politically motivated.

According to him, the anti-graft agency has continued to disobey court orders relating to the alleged abuse of his fundamental human rights.

The former governor, however, advised the EFCC not to allow itself to be a tool for politicians but investigate allegations and get real facts before taking necessary actions.

“The story of Rochas and EFCC, the story of Rochas and politics of Imo State has been a long dragged one,” he said. ‘I am not aware of this suit, but what I do know is that the stage I found myself with EFCC, I had an order against EFCC from Federal High Court on the abuse of my human rights, but the EFCC has refused to obey that order.