Ighoho: There's a Strong Possibility that Extradition Request of Nigerian Government May be Rejected by Benin Republic - Akintoye 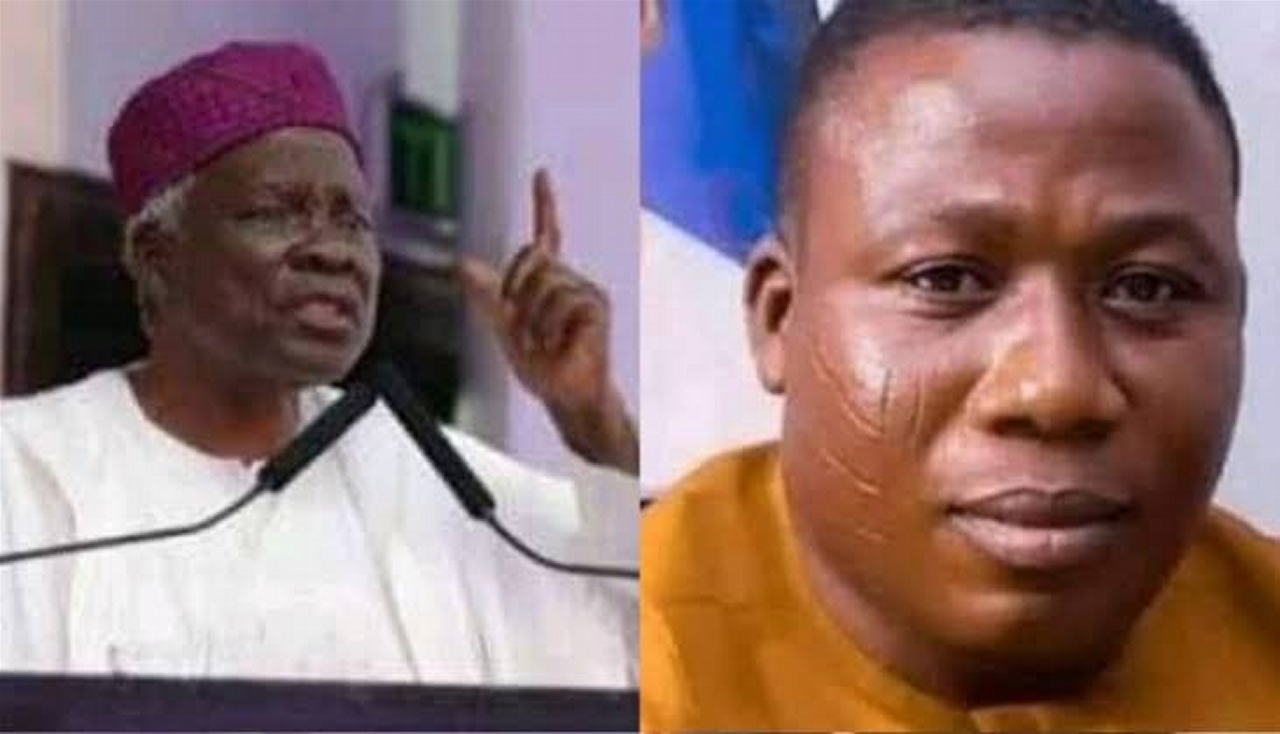 Akintoye, however, said he, alongside other Yoruba Patriots who are immediately available are currently working to provide assistance for Ighoho to prevent his extradition into Nigeria, saying “Benin Republic is a land that respect the rules of law”.

In a statement personally signed by him and made available to News Men on Tuesday by his Communications Manager, Mr. Maxwell Adeleye, Akintoye called on all Yoruba People within and beyond the shores of Nigeria to come out and ensure that their ancestral land is not defeated by invaders.

“I received last night the troubling information that Chief Sunday Adeyemo fondly called Igboho had been arrested at the Cotonou Airport.

“I and other Yoruba Patriots who are immediately available are now working to provide the assistance necessary to ensure that nobody will be able to do to him anything unlawful or primitive and to prevent him from being extradited into Nigeria which is strongly possible.

“Fortunately, Benin Republic is reliably a land of law where the authorities responsibly obey the law. We have secured the services of a leading and highly respected lawyer whom we can confidently rely on.

“What the situation now calls for is that the Yoruba nation at home and in Diapora must stand strong, resolved that neither Sunday Igboho nor any other Yoruba person will henceforth be subjected to inhuman or dehumanizing treatment of any kind.

“We Yoruba nation are, by the grace of God, a very strong nation. We must arise now to show that strength.

“For a start, we must all see to it now that Sunday Ighoho will get his freedom back so as to be able to move and operate as a free person. We all know he has committed no crime.

“We know that some people are trying to suppress or even eliminate him only because he stood up to defend his kinsmen, women and children who are being massively killed and raped  in their ancestral home Land; who are having their assets and means of livelihood destroyed, and who are facing ethnic cleansing and even genocide without having the benefit of protection by the rulers of their country.

“We know, furthermore, that for the protection of his people who are being brutalized, he has joined hands with many of his brethren to take the legally-approriate step, namely to seek the intervention of the International Criminal Court”, Akintoye, said.