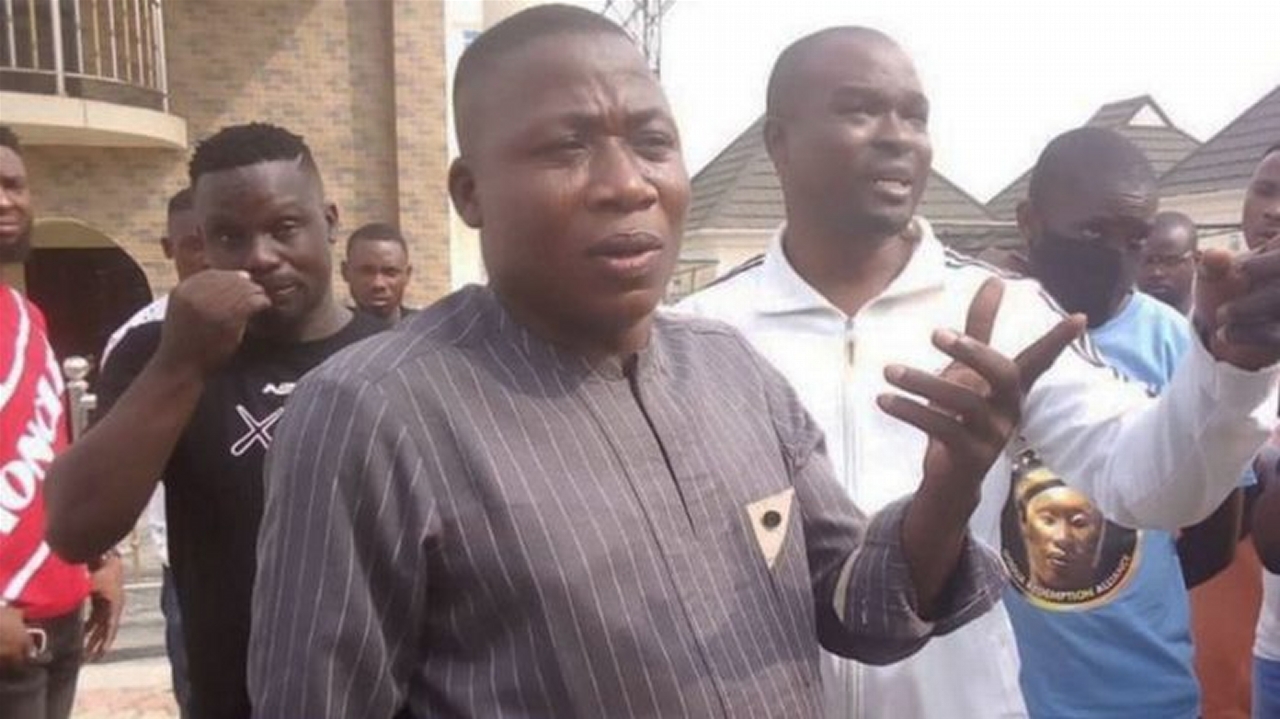 Yoruba freedom fighter, Sunday Adeyemo aka Sunday Igboho, says the Yoruba Nation rally scheduled to hold in Lagos on Saturday, has been suspended.

Igboho gave the information about the suspension to BBC News Pidgin.

The suspension was announced hours after men in military uniform attacked the residence of Igboho.

Seven persons were said to have been killed by the invaders. His wife and others were reportedly whisked away by the attackers.