If I Sail To Antarctica And Decide To Set Up A Town, Who’s Going To Stop Me? -By Steven Broussos 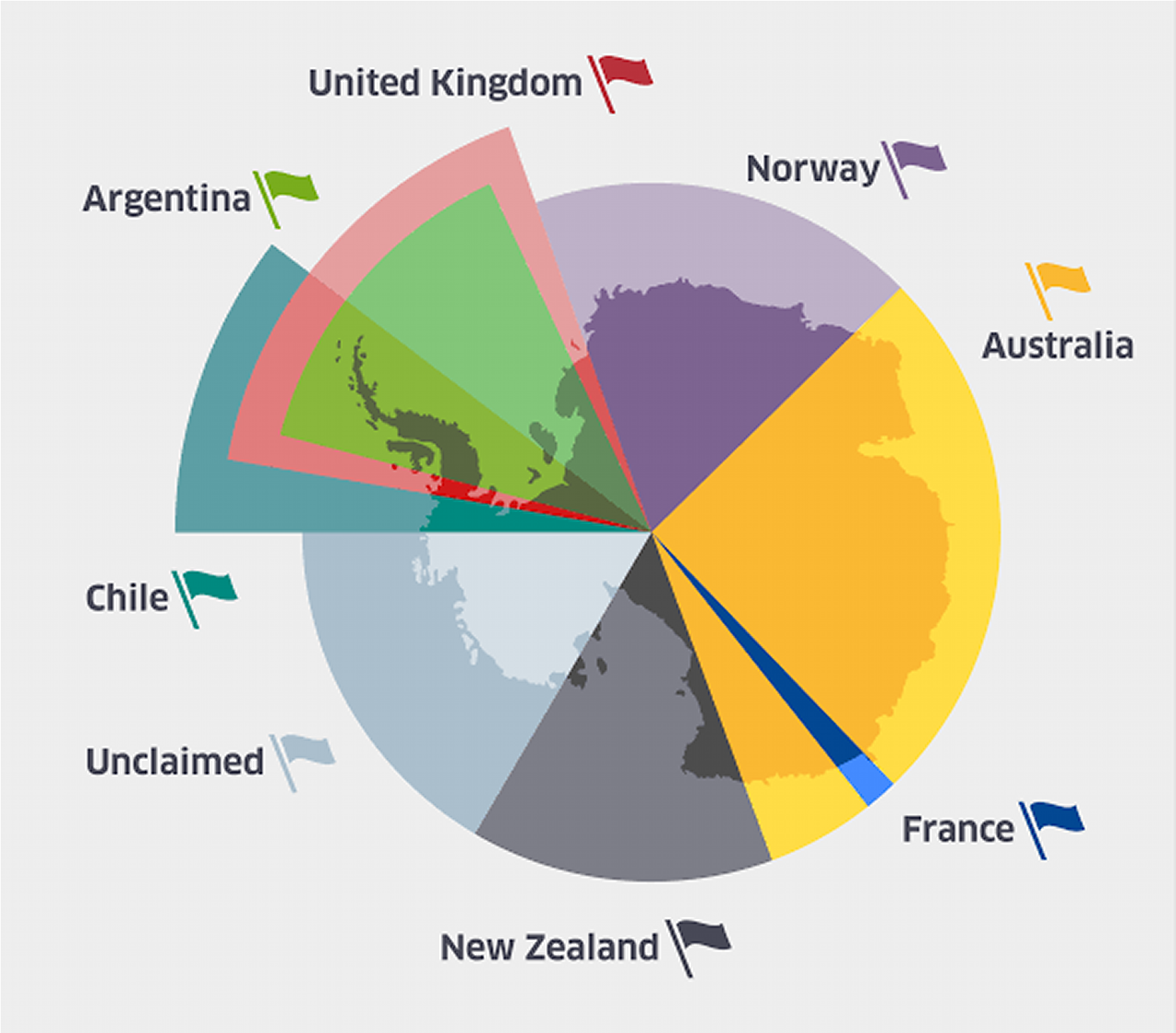 You can’t. In the 1940′s, everyone wanted a slice of Antarctica. So to stop all the fighting, they signed the 100 year Antarctic treaty to let their decendants deal with it. Depending on which part of Antarctica you’re in, you might be infringing on a country’s territorial claim.
The Antarctic treaty prevents any country from asserting their sovereignty over the land, until the treaty expires. Chile and Argentina, who have overlapping claim, have already found loop holes to the treaty by sending pregnant couples to give birth there, and thus shit will hit the fan between those two when the treaty expires. Japan has whaled in Australia’s Antarctic claim, as they do not recognise Australia’s claim. China got into a tense situation with Australia after raising their flag in Australia’s claim. Further Russia and The USA reserve the right to make a claim any time they please.

To complicate matters worse, many countries have research bases in other country’s territories. For example, there are Russian research bases in Australia’s claim. Further, signatories of the treaty are banned from sending their military to the continent.

If you tried to claim the unclaimed territory as your own independent country, join the club, you’d be one of the dozens of people who’ve done this, and no country or other international authority has taken them seriously (though, to be fair, no one’s ever tried starting there, at least I don’t think they have). Further, if you tried to claim for your country (e.g. if you’re French and tried to claim your town as French within France’s claim) then every other country would have the attitude of “hey, how come France can claim their territory, but we can’t?”, or if you were, say American and tried to claim for the USA within Australia’s territory, Australia would get upset that the USA is infringing on her territory.

And if you tried to start your town in the overlapping territories, well, you’re just gonna make matters worse. Best case scenario, the UN would kick you out (if they’re not too busy appointing Saudi Arabia on the chair of women’s rights, or having the human rights department, headed by North Korea, yell at Australia for human rights abuses, that is). Worst case scenario, you start a war.